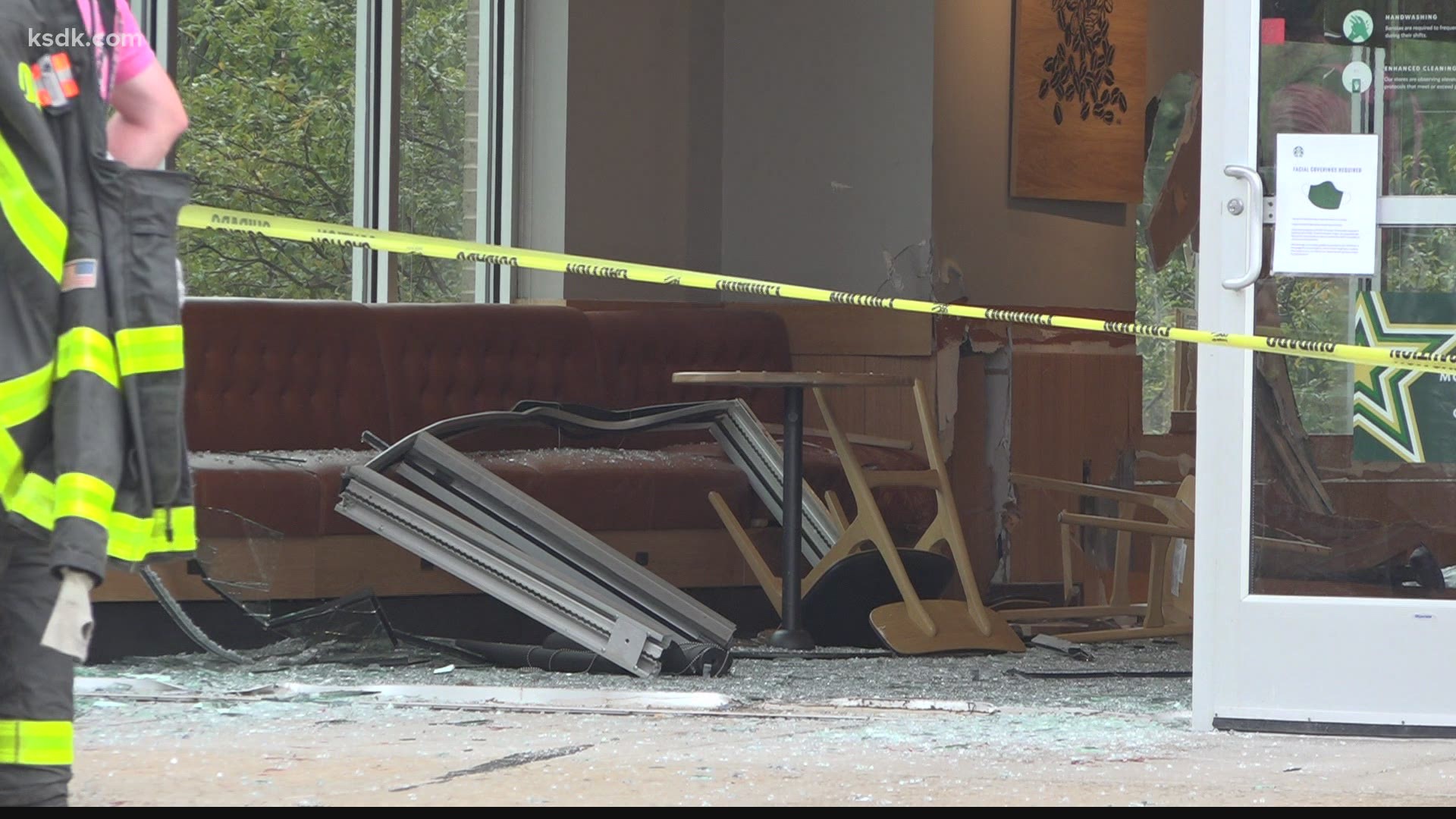 ST. LOUIS — A University City woman was killed after a car crashed into a Starbucks in Olivette Saturday morning.

Police said a 78-year-old man crashed into the shop, located at 9200 Olive Boulevard, at around 10 a.m. The driver was taken into custody after the crash and was questioned by Olivette police.

Police will not be releasing the driver's name until the investigation is complete. As of now, no arrest has been made.

Starbucks gave police indoor surveillance footage, which is currently under review by the department. A warrant was obtained for the car involved in the crash.

Police said the Starbucks will have to be closed while repairs are made.

Several people were injured in the crash, including one woman who suffered serious injuries. She was taken to the hospital in critical condition where she later died.

The woman was identified as 73-year-old Glenda Simmons.

“The City of Olivette and the Olivette Police Department continue to send their thoughts and condolences to the family of Mrs. Simmons and all who were involved in this incident,” the city said in a press release.