Dr. Lindsay Clukies says 30% of the gunshot wounds are accidental 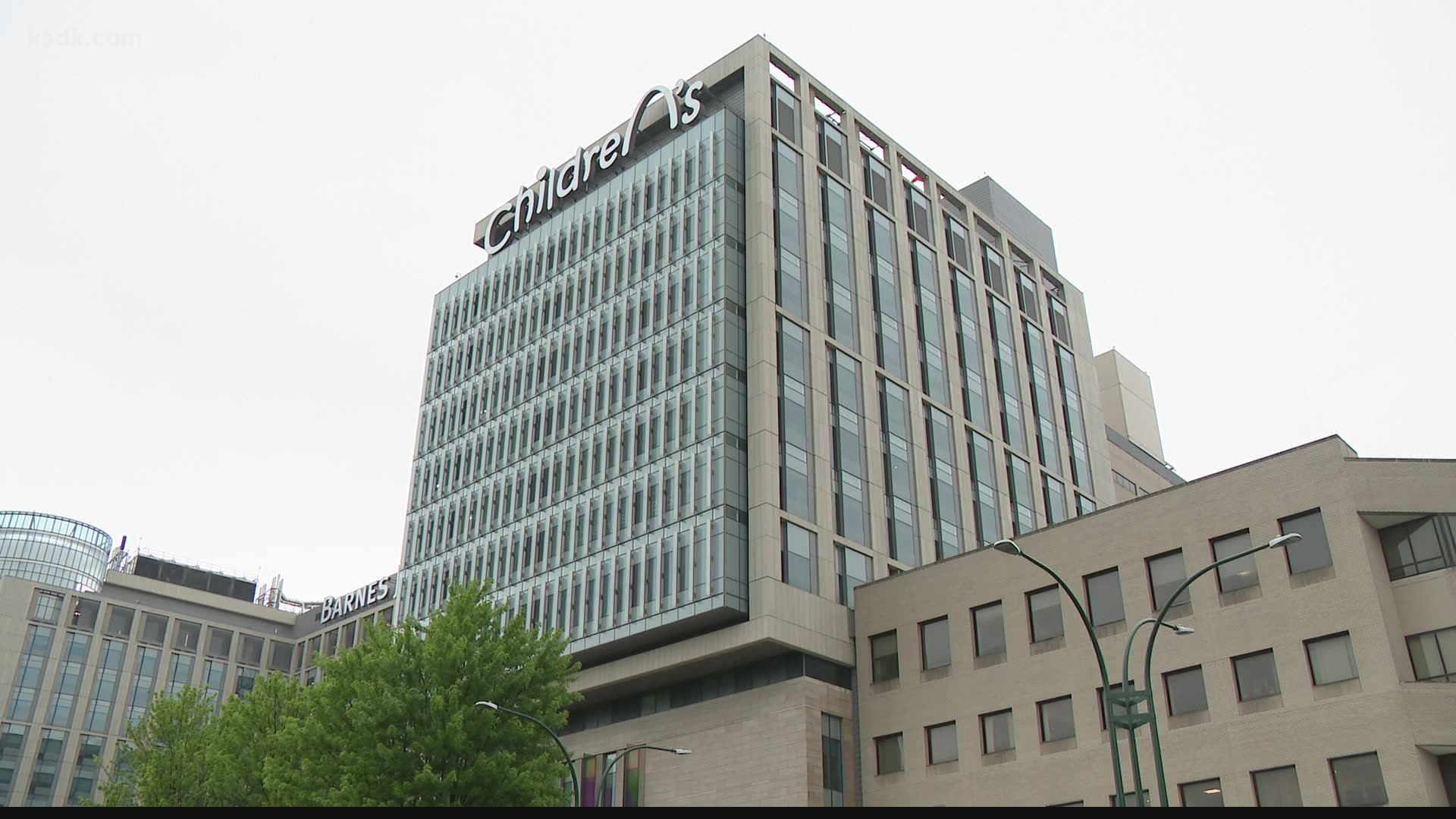 ST. LOUIS — Since the coronavirus pandemic began, gun and ammunition sales have skyrocketed.

The FBI reports it conducted 3.7 million background checks for firearm purchases in March, the most the bureau has ever done in a single month. That means there are a lot of first-time gun owners out there.

With that comes the danger of accidental shootings involving curious children if guns are not stored properly.

In St. Louis, there have already been several shootings involving children. In some cases, kids get hold of a gun at home; others involve kids caught in the crossfire of gun violence.

In May, she said the emergency room saw more children with gunshot wounds than it has seen in the hospital's 140-year history.

Scenes with evidence markers to track bullet casings, yellow tape and flashing lights seem to be on repeat in St. Louis. In many of these cases, the victims are children.

Based on 5 On Your Side's findings, there have been roughly 55 shootings in St. Louis City so far this year, nine of which ended with a child’s life cut short.

"So for the month of May we saw more firearm-related injuries with children than in any month in our history,” Clukies said.

She says the gunshot wounds they see are from both accidental and intentional shootings. So far this year, Children’s has seen 58 gunshot wounds, 17 of those in May alone.

"The reality is, at Children’s we see more firearm-related injuries than at most other hospitals in the country," explained Dr. Clukies.

She can't do much about the intentional shootings, but their hospital numbers show 30% of these injuries are accidental.

"When you see a child who dies from such a preventable injury and you just hear the screams of their parents, it makes you want to go out and advocate,” she explains.

Spreading the word about gun safety wasn't originally Clukies' plan, but it's something she became passionate about after what she's seen. Especially as a mother of three young boys.

"If fifty percent more people secured their firearms and locked them appropriately in the home, then we could save the lives of almost 300 children a year," she said.

"Seventy-five percent of the time, children know where the gun is in the home," she said.

It is Clukies' mission to make sure people understand that danger and how easy it is to lock it away.

"You can get free gun locks. You can get a gun lock in our emergency room from our social workers," she said.

She's also trying to get a question about guns onto every parent's play-date checklist.

"People need to talk about peanut allergies and pool safety and dogs in the home and I think guns should be a part of that question," she said.

Here is the three-part question every parent should ask:

It’s a simple question that could save a child’s life.

"It's just a simple question and it could save the lives of children," she said.

If you’re looking for a free gun lock, you can find them at most police departments. For more information, visit projectchildsafe.org.

Thursday onToday in St. Louis, Board of Alderman President Lewis Reed will join 5 On Your Side to give an update about the Cure Violence program in the city, which treats gun violence as a public health crisis. 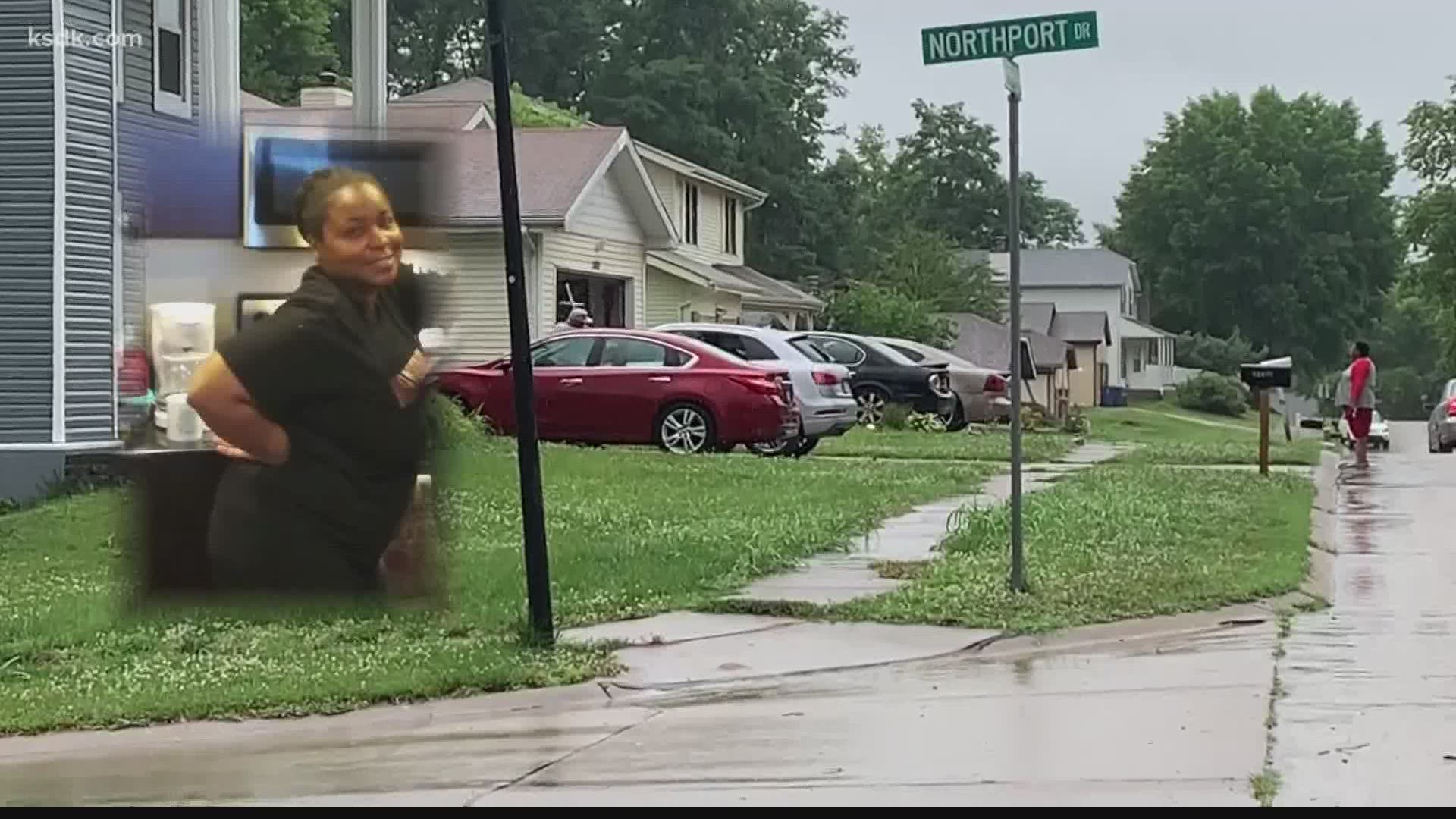