7-year-old girl shot in foot after gun falls out of man's pocket in north St. Louis 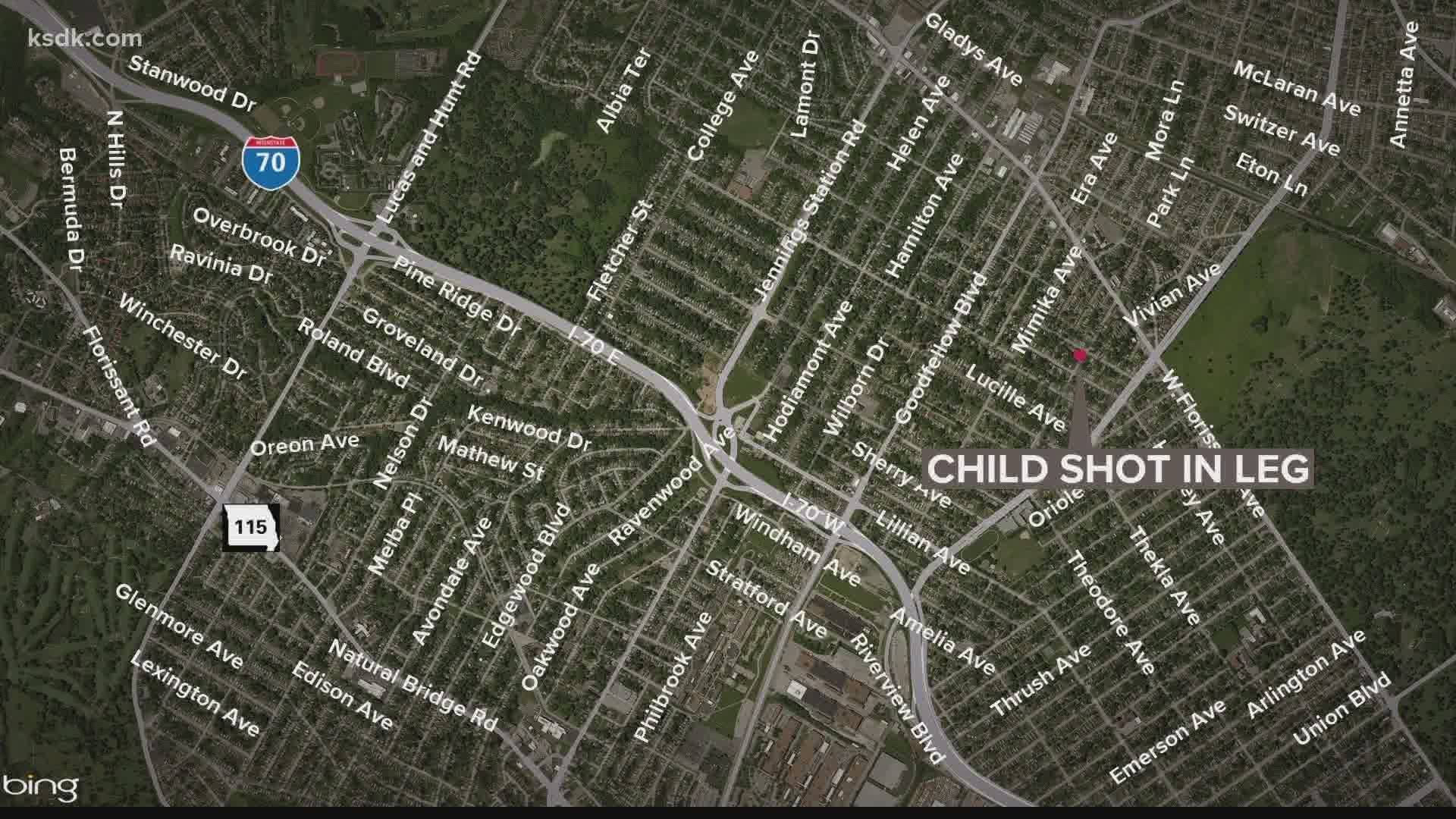 ST. LOUIS — A 7-year-old girl was shot in the foot after a gun fell out of a man's pocket Tuesday night in St. Louis's Walnut Park West neighborhood.

Officers from the St. Louis Metropolitan Police Department responded to a hospital at 11:24 p.m. after the girl was taken there.

The suspect, a 31-year-old man, was arrested at the scene. He told police he was sitting on his porch on the 6000 block of Shulte Avenue when the gun fell out of his pocket and discharged, striking the girl in the foot. 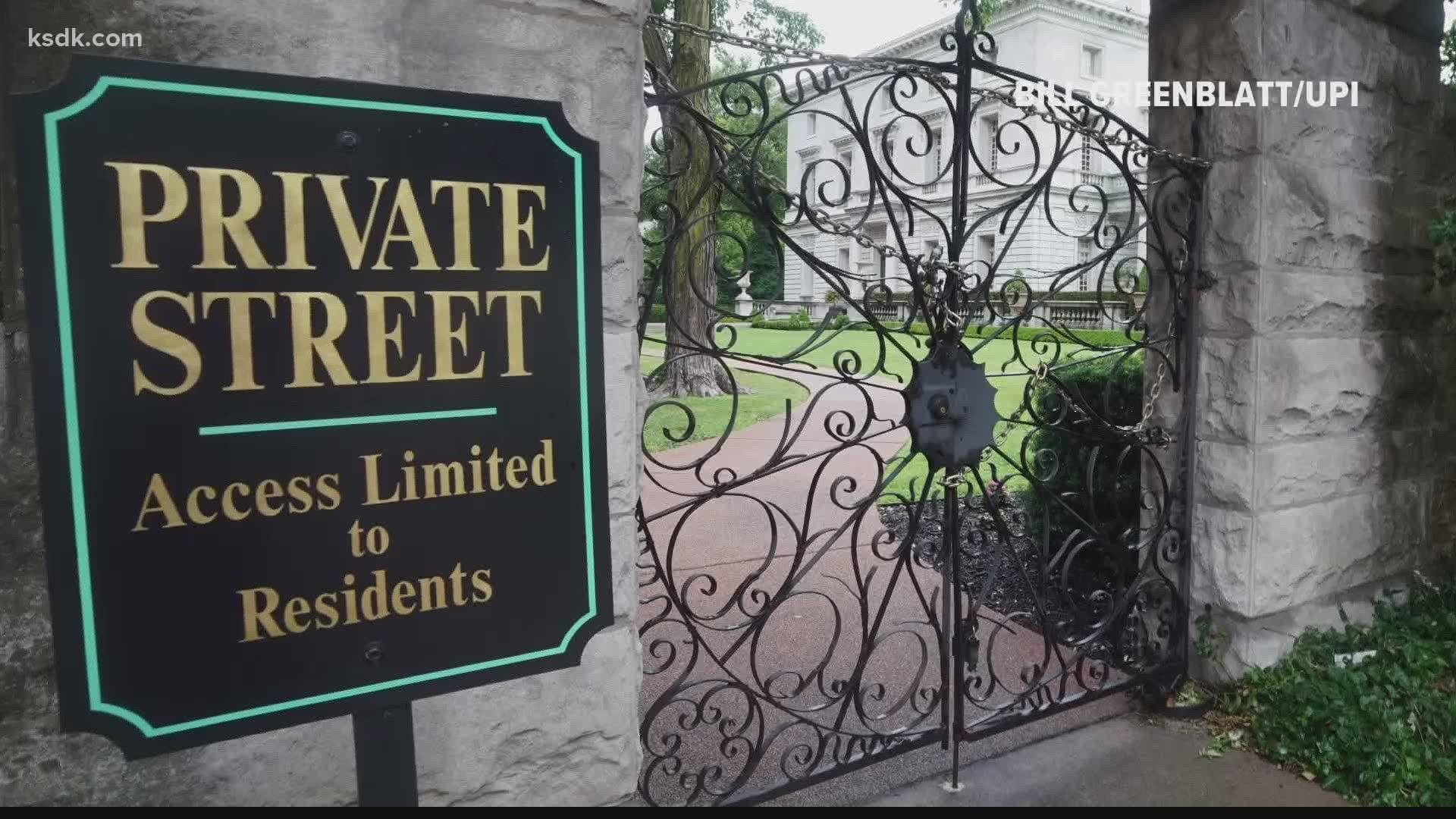