It is not the first time the chimps have escaped, police said 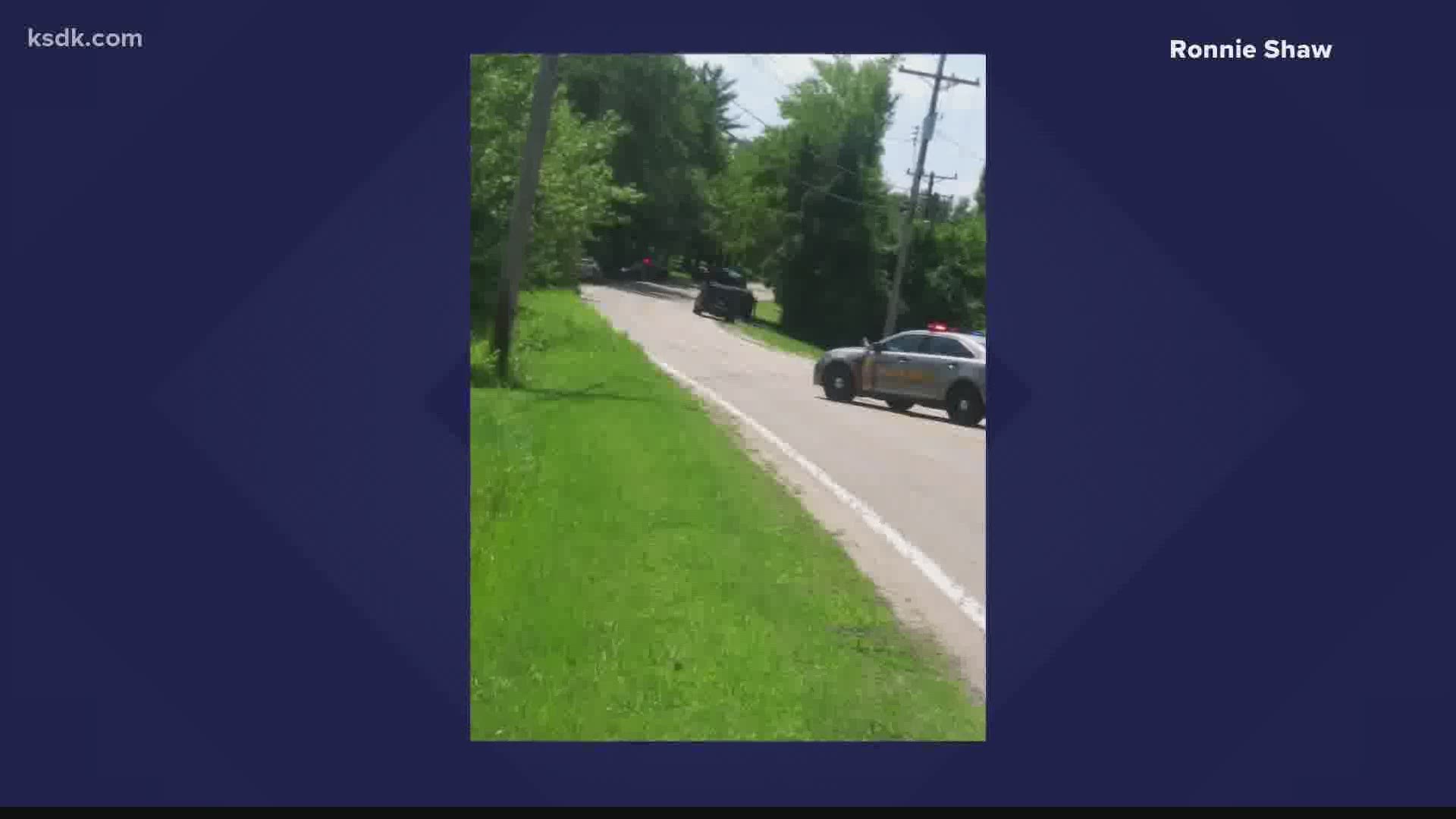 It is not the first time the chimps have escaped, Bissell said.

Bissell said an unsecured lock allowed the chimps to escape. A woman at the facility suffered minor injuries but declined medical treatment.