This is just another part of a months-long legal battle between the circuit attorney and Gerard Carmody, a special prosecutor brought in to investigate her office. 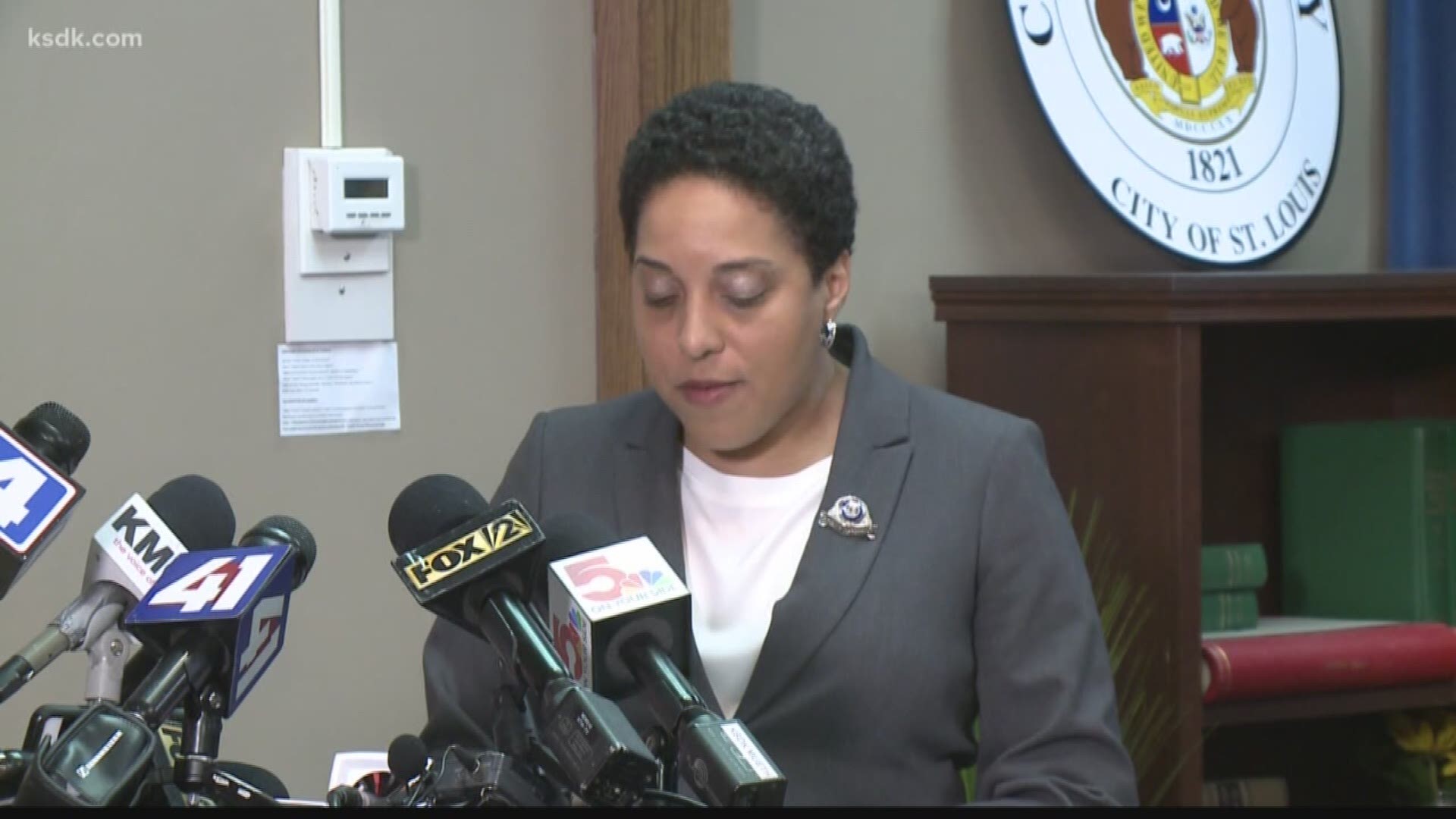 ST. LOUIS — St. Louis Circuit Attorney Kim Gardner was not charged by a grand jury convened by a special prosecutor looking into her office's handling of a case against former-Governor Eric Greitens.

The grand jury disbanded Monday, and an attorney for Gardner said no charges were filed against the circuit attorney. An investigator for her office, William Tisaby, was indicted on seven felony charges, including perjury and tampering with evidence.

This is just another part of a months-long legal battle between the circuit attorney and Gerard Carmody, a special prosecutor brought in to investigate her office. Carmody hasn't yet announced and end to his investigation.

The I-Team has reported on the legal battle and found that it could cost St. Louis taxpayers hundreds of thousands of dollars.

A statement from Gardner's attorney called the process a "sham investigation" by "St. Louis’s old boys network to manipulate the law in order to exact political revenge for Circuit Attorney Gardner’s efforts to reform the criminal justice system."