"I feel like I did anything a parent, or a mother would do" 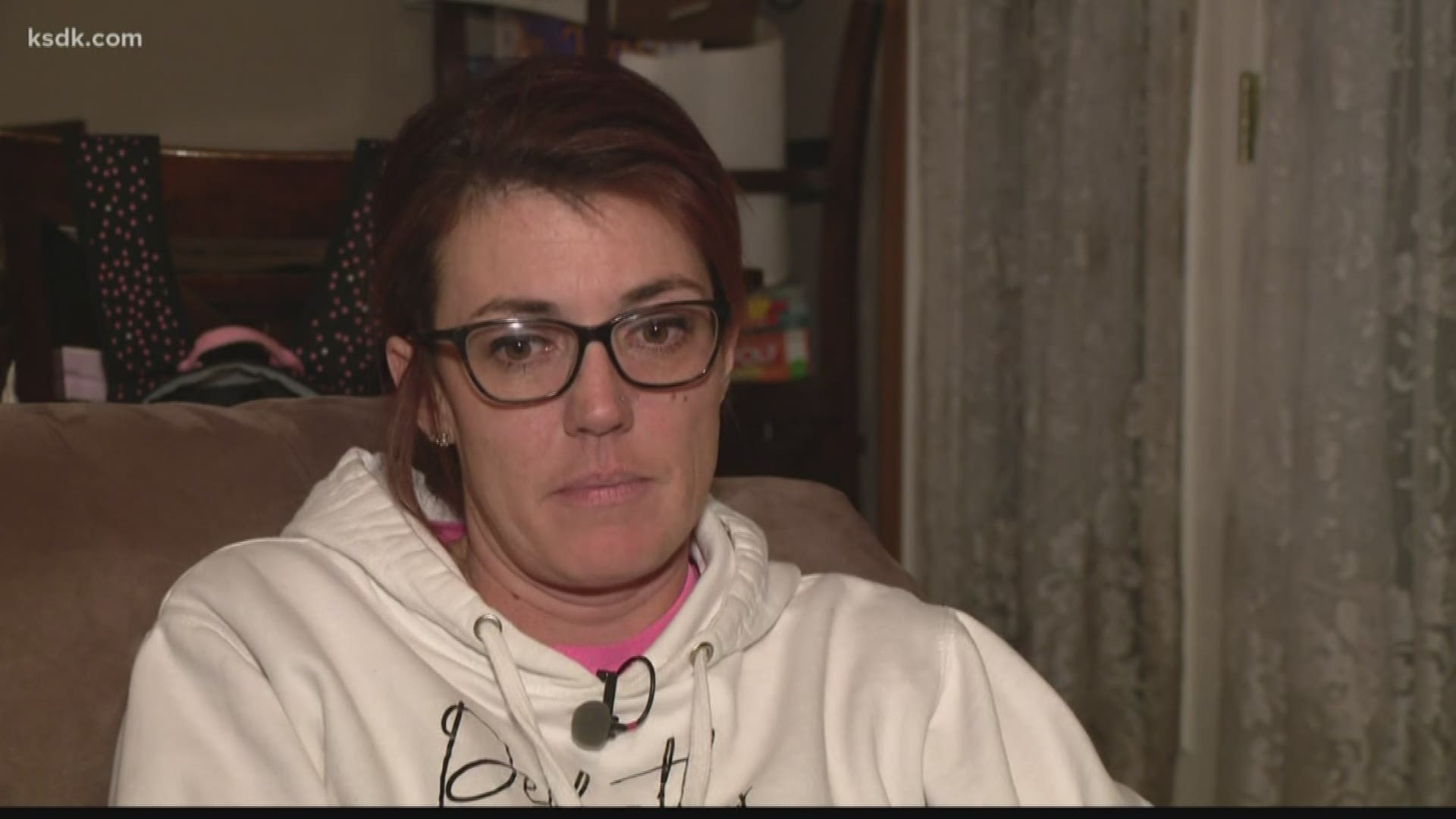 LAKE ST LOUIS, Mo. — Two moms and their two daughters were killed in a crash Friday on Interstate 64 near Lake St. Louis when a truck hit them head-on.

Another mom saw the smoke and stopped to help.

"I think God put me where I needed to be,” Stephanie Huttegger said.

Huttegger said she takes the route every Friday, but this Friday she was an hour behind her normal schedule.

She was one of the first people to come across the wreck, she said.

Huttegger’s 12-year-old daughter was in the car with her as she pulled over to see what happened.

Huttegger trained to be EMT, but she didn’t pursue it until this moment, she said.

She ran across lanes of traffic to get to the scene and started checking on people in the SUV, pick-up truck and minivan involved.

She said an off-duty EMT and a man also stopped to help.

"The elderly people were OK. We knew this guy was OK, well broken legs, but OK. But the next car was not OK,” she said.

They quickly realized the women in the driver’s seat and passenger seat of the minivan were already dead. There were two girls in the backseat, but they could only reach one.

RELATED: 4 people killed in crash on I-64 in St. Charles County were from Louisville, traveling for volleyball tournament

Credit: 5 On Your Side
Fatal accident on I-64 near Lake St. Louis

"She took one arm and I took the other, and we were pulling her,” Huttegger said.

When they got her out, Huttegger started CPR, she said.

"I feel like I did anything a parent, or a mother would do,” she said.

Both 12-year-old girls died at the hospital. They were from Louisville, on their way to a volleyball tournament with their moms. One of the women was a Louisville firefighter, the mayor said.

"When you pull out a girl the same age as yours and she's with me, it sucked,” Hettegger said.

The driver of the pickup truck was driving eastbound on I-64, when he crossed over the median, through the cable barrier, and hit the minivan and SUV head on, the Missouri State Highway Patrol said.

Cpl. Dallas Thompson said the driver of the minivan likely had no time to react before the impact of the crash.

St. Charles County Prosecuting Attorney Tim Lohmar said the crash is under criminal investigation as they wait for toxicology results.

The pick-up driver, Elijah Henderson, 29, was on probation for a drug charge, according to court records.

She said now there's only one thing she can do.

"Pray. Pray for everybody,” she said.