After naming protesters wanting to defund police, thousands petition for the resignation of St. Louis mayor

Krewson's office said she is absolutely not resigning. 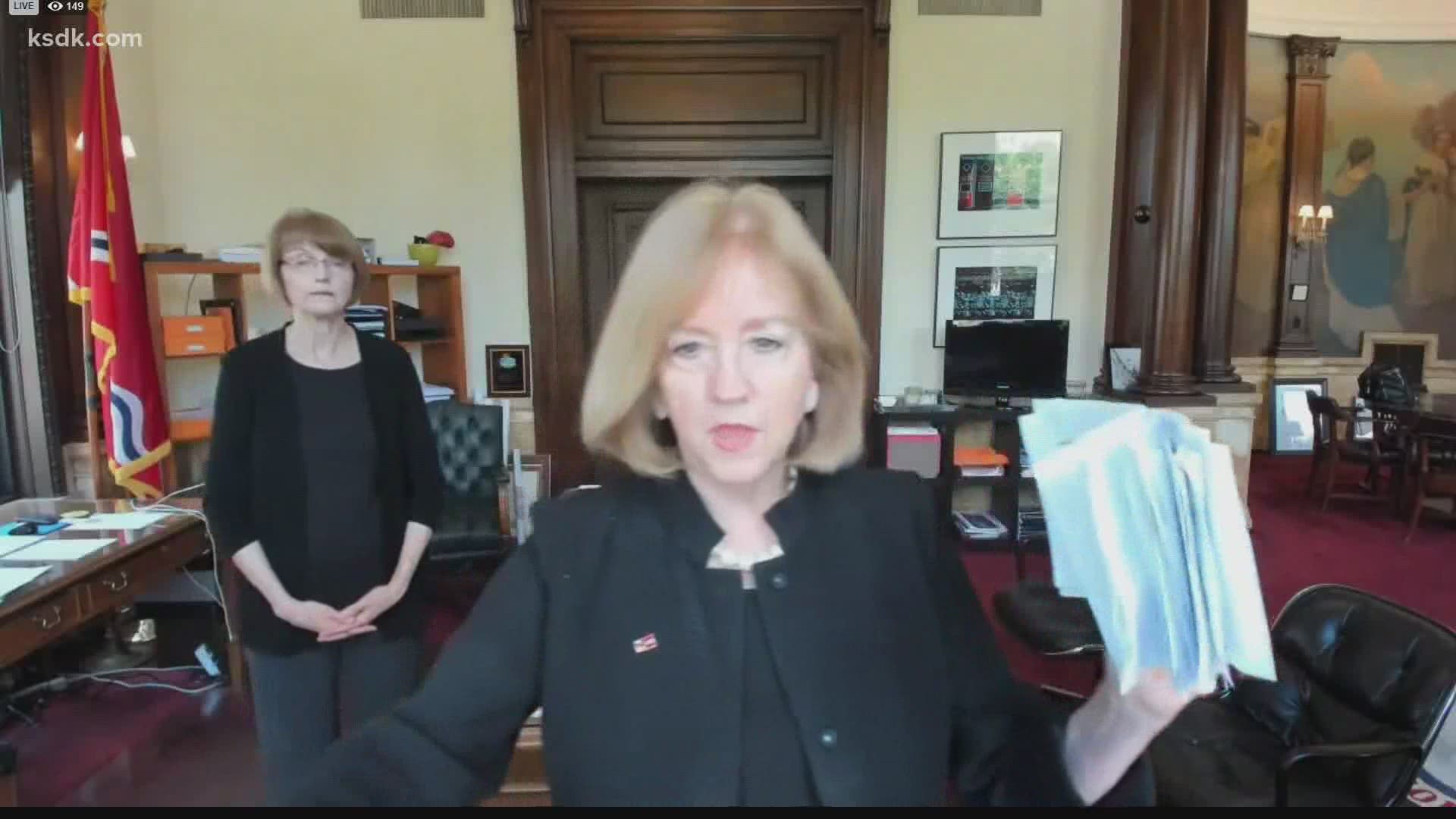 ST. LOUIS — A now deleted Facebook video from St. Louis Mayor Lyda Krewson has thousands calling for her to resign and has gained national attention.

The mayor gave out the names and home addresses of some St. Louisans who want to defund the police.

During a Facebook Live briefing on Friday, Mayor Krewson was reading letters from residents who wrote to her office to say how the budget should be spent.

She then gave first and last names, plus the streets people lived on. Some were exact addresses.

In a statement, Mayor Krewson says there was no ill intent in saying the names:

"In an effort to be transparent and accessible to the public during the COVID-19 pandemic, for more than three months now I have been doing tri-weekly community updates on Facebook. Tonight, I would like to apologize for identifying individuals who presented letters to me at City Hall as I was answering a routine question during one of my updates earlier today. While this is public information, I did not intend to cause distress or harm to anyone. The post has been removed."

But for community activist Maxi Glamour, this was taken too far. They call the outing of addresses an intimidation tactic.

"I was completely enraged. She took it to a new level. These are my friends. We are risking our lives, our sanity, our health to go in the street to demand justice," Glamour said.

Glamour believes this was just an add on of issues piling up, along with The Workhouse and the airport privatization.

RELATED: Idea of leasing Lambert is back as two plans could ask voters to decide privatization

In two days, more than 30,000 people have signed the petition.

Among the list of petitioners, the American Civil Liberties Union and some aldermen.

But Krewson's office said she is absolutely not resigning.

"That person's address is public in a lot of ways," he said.

He says this is very similar to when speaking at a public meeting.

"You speak in a public meeting in Jefferson City or St. Louis, you do put your name and address and I think that's a legitimate request for government to ask. It is a price that some people pay for being outspoken for being the public," Ammann said.

But Ammann said the issue that many people have is the purpose of reading the names, since it didn't add to the debate.

On a legal standpoint though, he said, "Any repercussions would be political ones at this point."

If there would be any indication of a civil suit, Ammann said that could be difficult unless there was a way to show that the mayor's intent was to harm free speech.

Regardless of why Krewson said the names, Glamour stands by the petition created and demands change.

Beyond the petition, protesters are planning a protest on Sunday to call for the mayor to step down. 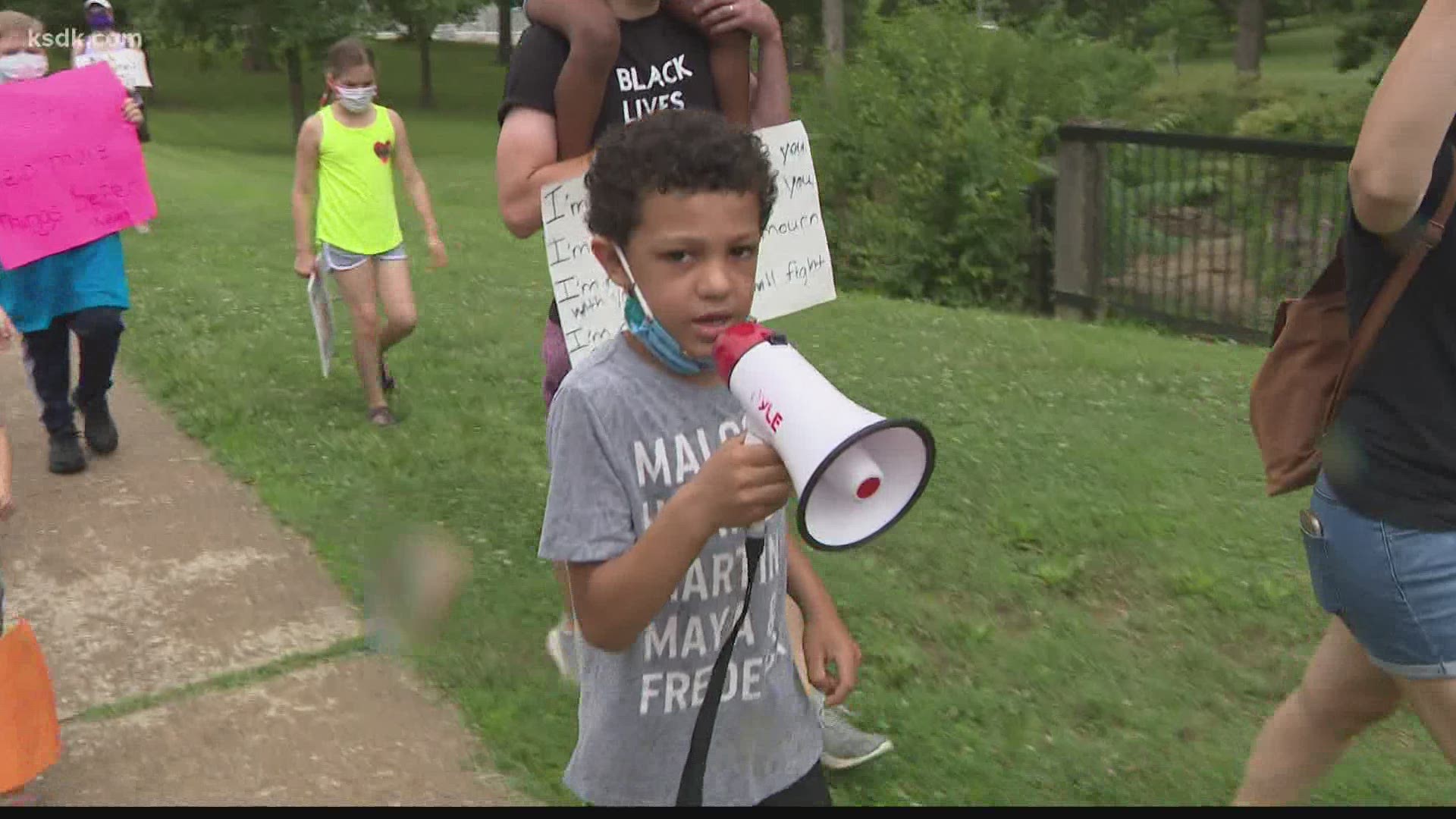