Some neighborhoods have little access to healthy food which is especially worrisome during the pandemic. Seeds of Hope is trying to change that 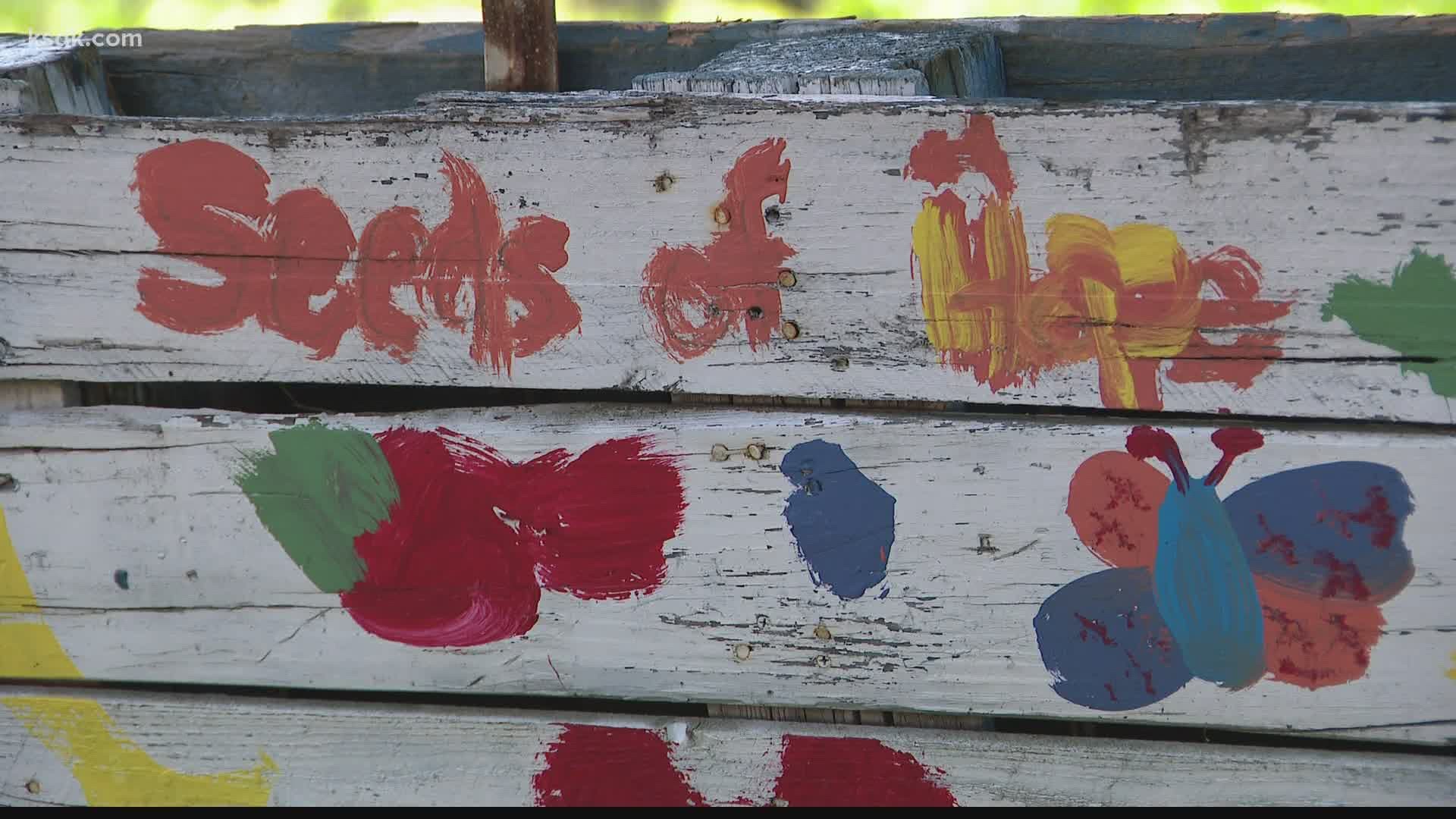 SPANISH LAKE, Mo. — Theresa Denson is changing her life from the ground up.

"I went from a highly-processed diet down to a plant-based, non-processed food diet," she said.

For the last 5 years, the Jennings resident has been getting her fresh produce from a Spanish Lake farm. It's been like medicine for her diabetes and high blood pressure.

"I would say I was taking about 20 pills a day for my health and within one year, one season, I dropped that in half," she said.

There are well-known benefits of farm to table and now there's finally there's a farm close to Theresa's table.

The farm is called Seeds of Hope, and it helps put healthy foods in the hands of people who don't always have access to healthy foods.

"With all the different diets, I think most people can agree that eating fresh fruit and vegetables is a good thing generally," farm manager Jake Smith said.

Smith oversees the farm which is located on land donated by St. Peter's Lutheran Church and he harvests about three dozen different crops.

"Right now, it's early summer so we've got a lot of the summer squashes and zucchinis, cucumbers and also we have something like carrots which is planted in the spring but is actually an early summer crop," Smith said.

The farm is one of the programs of the Community Action Agency of St. Louis County, a federally funded organization focused on ending poverty.

"A portion of what we've paid in goes towards being able to provide fruits and vegetables to somebody who wouldn't be able to do that on their own," subscriber Robert Smith said.

Customers like Smith purchase subscriptions for a regular yield of fresh fruits and vegetables and those subscriptions help to pay for members who may be struggling financially. From May to October, every Thursday is pick-up day.

"I'll harvest as close to Thursday morning as possible as I can, so it's as fresh as possible when it gets to the customer," Smith said.

And the members share recipes and tips which always give Theresa food for thought.

"Did you know you can make kale chips?" asked Denson. "You can cook it and steam it but you can do all these other things with it."

Seeds of Hope Community Farm. The right ingredients for a healthier choice.

"I really wasn't well. Now, look out!" Denson said with a laugh.

For more on Seeds of Hope, visit their website. 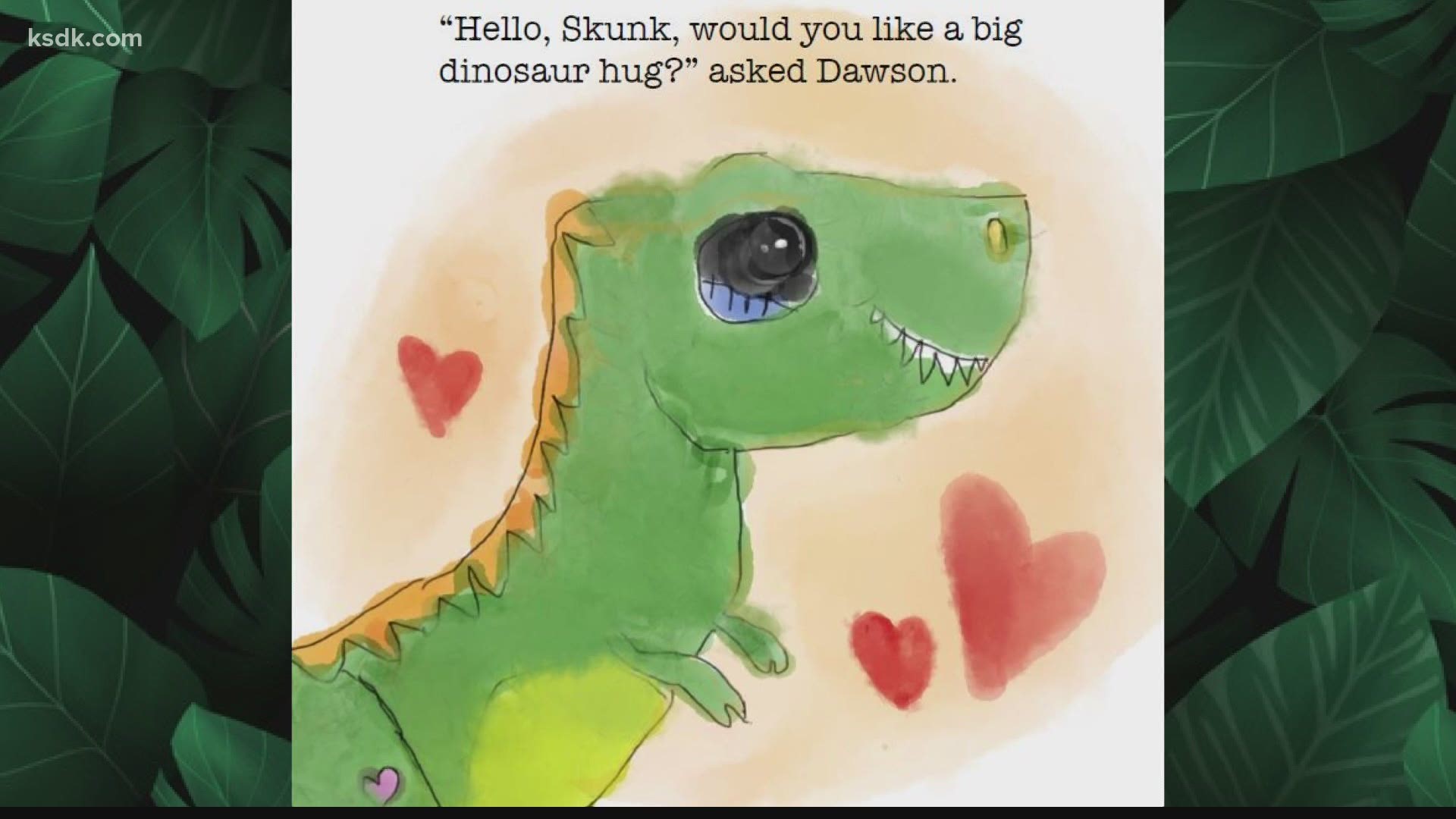