ST. LOUIS COUNTY, Mo. — A man has been charged with the burglary of two south county businesses in November after police said he was caught on surveillance video.

Overstreet burglarized Affton Muffler & Brake Stop and Yorkshire Cleaners in the overnight hours between Nov. 4 and Nov. 5, according to a probable cause statement from the St. Louis County Police Department.

Police said Overstreet broke a window to get into Yorkshire Cleaners on Watson Road and stole cash from a register. The burglary was caught on the business' surveillance video and police identified Overstreet as the suspect.

He also broke open the garage door to Affton Muffler & Brake Stop on Gravois Road and stole a cash register, police said, which was later found in a dumpster outside the business.

A fingerprint taken from the register matched with Overstreet. Cell phone records also placed Overstreet in the area during the time the robberies happened, police said.

Overstreet is being held in jail on $5,000 cash-only bond. The St. Louis County Police Department’s Bureau of Crimes Against Property is investigating. 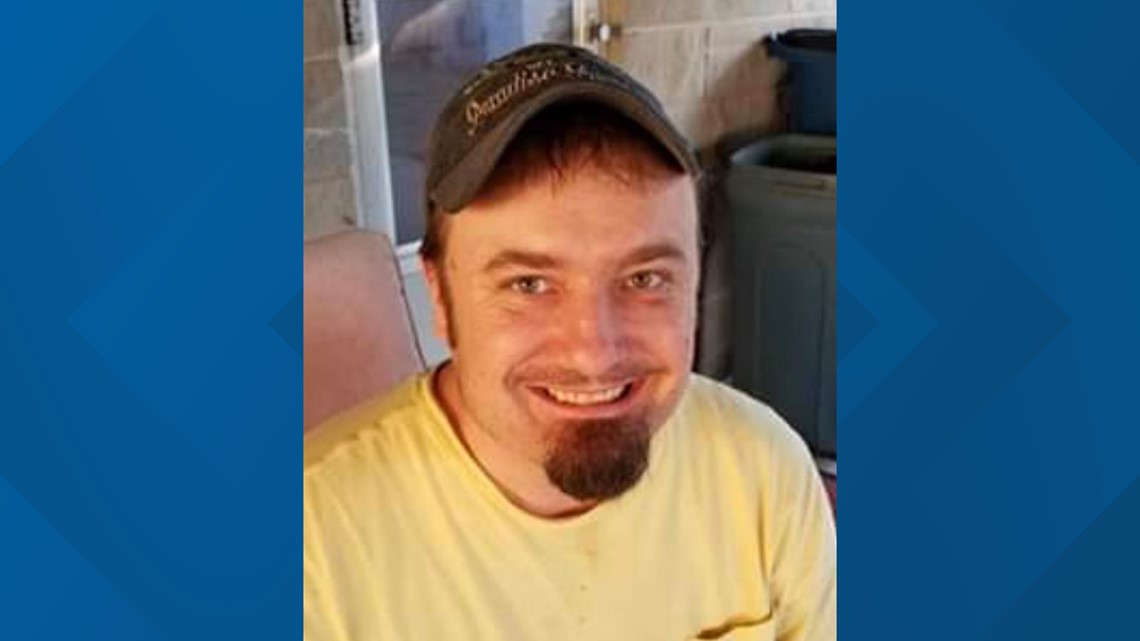 RELATED: Mans dies after being punched during argument at St. Louis nursing home