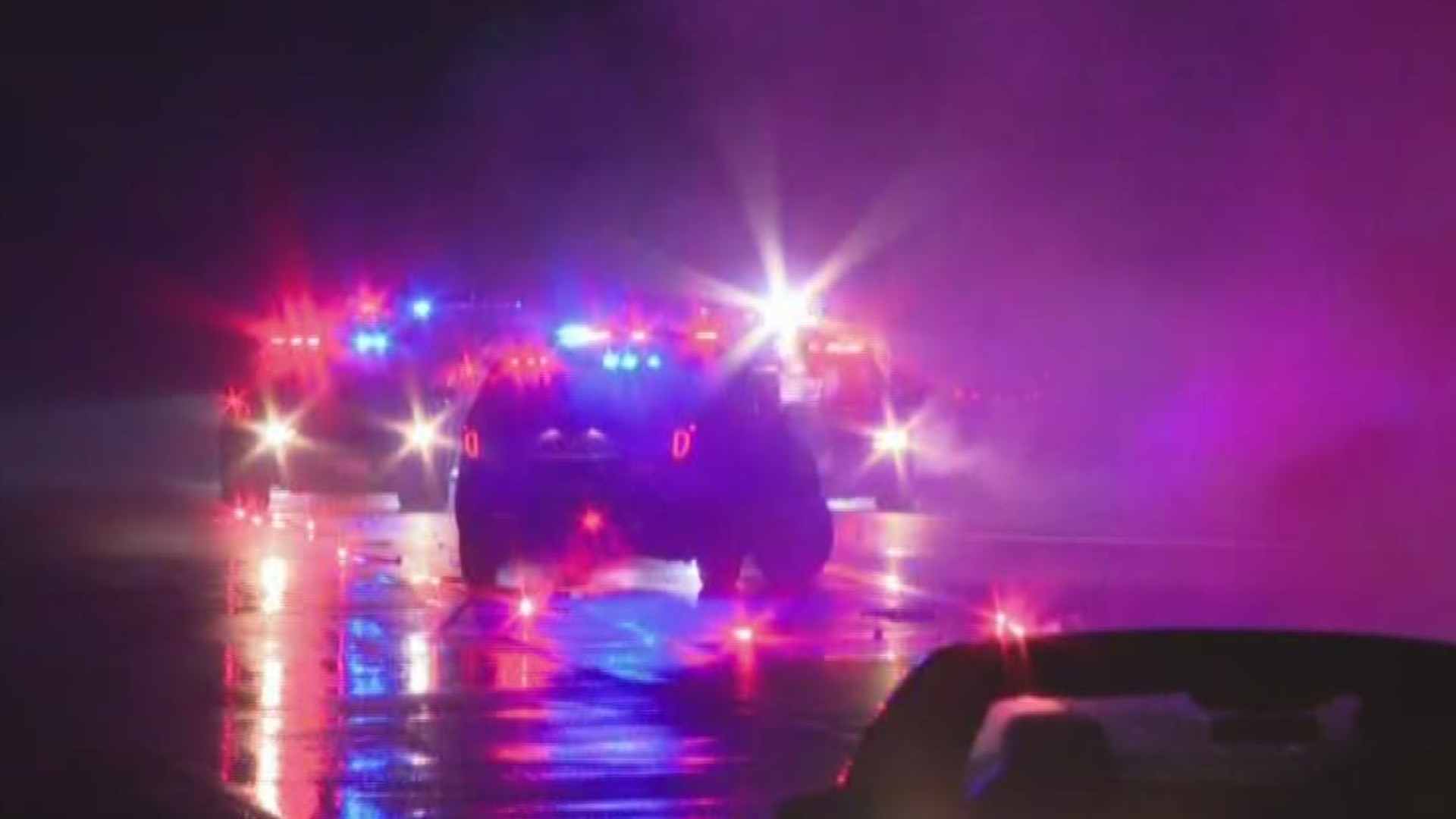 The man is 37-year-old Robert Kleist from High Ridge Missouri.

Corporal Dallas Thompson said they were called by the St. Louis County Police Department at around 7:30 to help with an investigation after Kleist was struck.

According to an Missouri State Highway Patrol crash report, at 7:01 p.m. Kleist was walking in the northbound lanes of traffic on Telegraph near its intersection with Championship Boulevard when he was struck by a Chevrolet Suburban. A second car, a Chevrolet Cobalt, was unable to stop and also struck Kleist.

He was rushed to the hospital where he died from his injuries.