The boy said he acted in self-defense. He was not taken into custody and no charges have been filed. 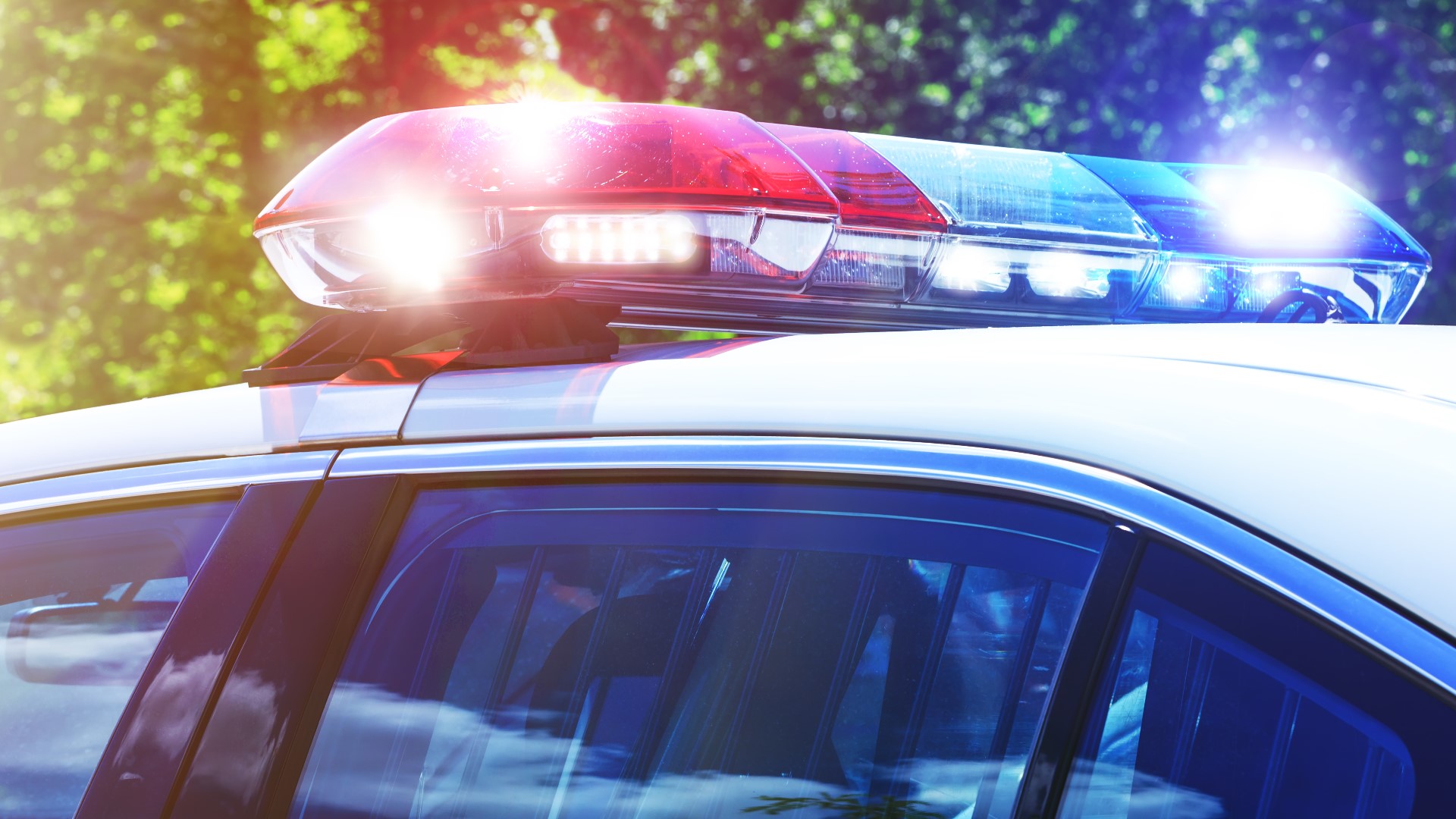 DITTMER, Mo. — A boy armed with a bow and arrow shot and killed a man in Jefferson County, deputies said.

According to a statement from the family's attorney, the boy shot the arrow at 40-year-old Michael Stotts after Stotts ran at him during a confrontation in Dittmer, Missouri, Friday afternoon. Deputies said the boy was a juvenile but did not provide an exact age.

Deputies said they were called to a property on Valley Springs Road at around 4:10 Friday afternoon for a report of an assault with a deadly weapon. When they arrived, they found Stotts dead from his injuries.

Deputies said the boy's family's attorney told them the boy was walking to a tree stand when he said was Stotts trying to steal a lawn tractor and a log splitter. The boy called his dad, who rushed to the property and confronted Stotts.

The attorney said Stotts ran at the boy during the confrontation. The boy told Stotts to stop multiple times before shooting an arrow at him, the attorney said.

The boy was not taken into custody and no charges have been filed. He was on a family friend's property, where he was given permission to hunt.

Deputies said multiple other recent thefts at the property are still being investigated.