According to a news release from the Attorney General’s office, the office worked to identify “racially restrictive covenants” across Missouri and sent several letters out to homeowners associations in the Kansas City area.

Multiple letters were sent to the Country Club Homes and Crestwood Homes Association with no response, leading to the lawsuit.

“There is absolutely no reason to continue to maintain or include racially restrictive covenants in neighborhood bylaws or guidelines, and refusing to remove those covenants is completely unacceptable - that’s why we filed suit in Jackson County earlier today,” said Attorney General Schmitt. “

State and federal law as well as a decision from the 1948 U.S. Supreme Court case Shelley v. Kramer, deems racially restrictive covenants unconstitutional, according to the petition filed in Jackson County Friday morning

According to the petition “Country Club Homes Association Plats 5-6 maintains a racially restrictive provision in its covenant that reads, ‘None of said lots during aforesaid period shall be conveyed to, owned, used nor occupied by negroes as owners or tenants.’”

A link to the petition can be found here.

RELATED: Deer rescued after getting tangled in soccer net in Kansas City, Missouri 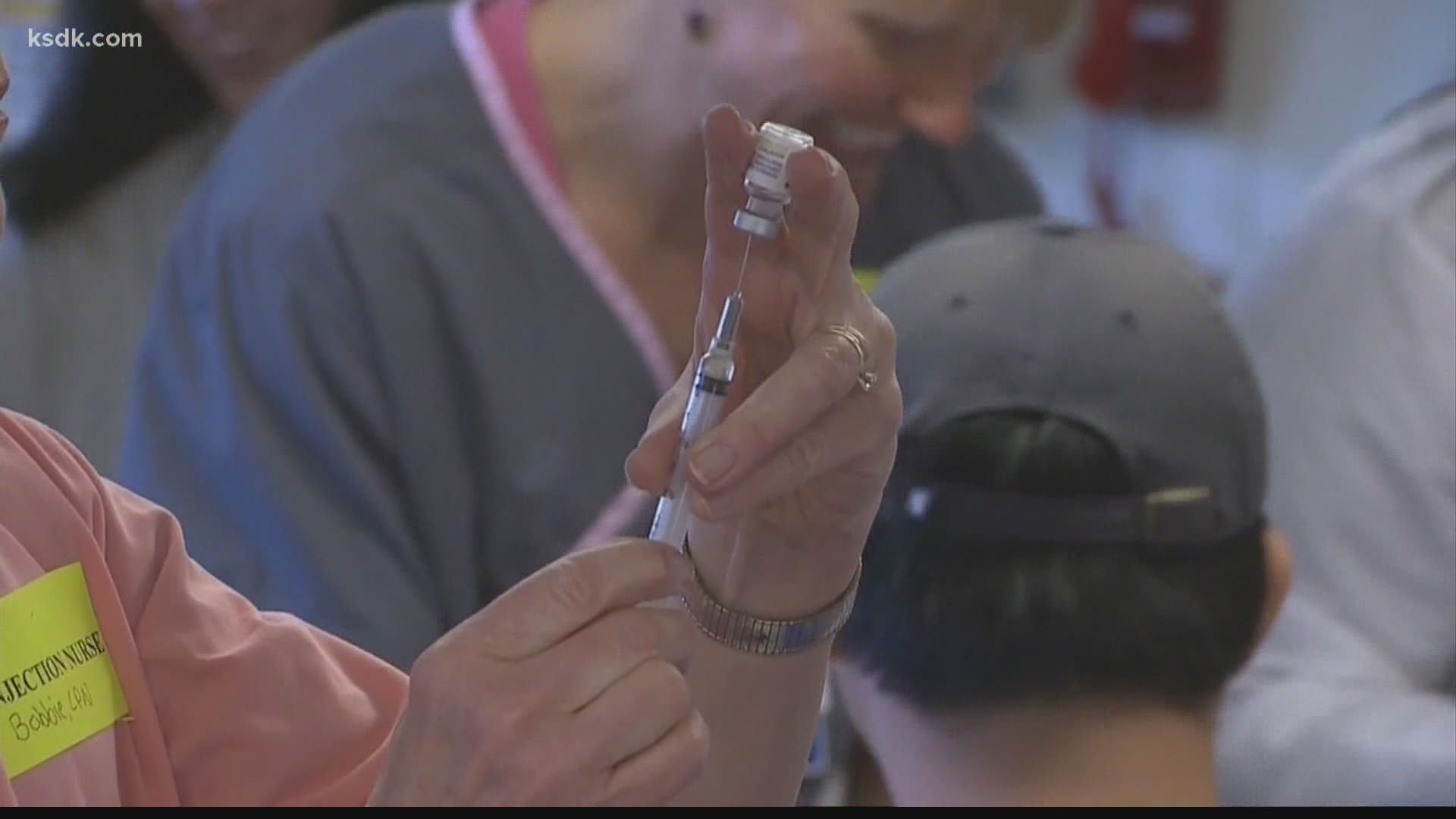