"Pride is Alive" will take place at Ballpark Village with live entertainment, vendors and more 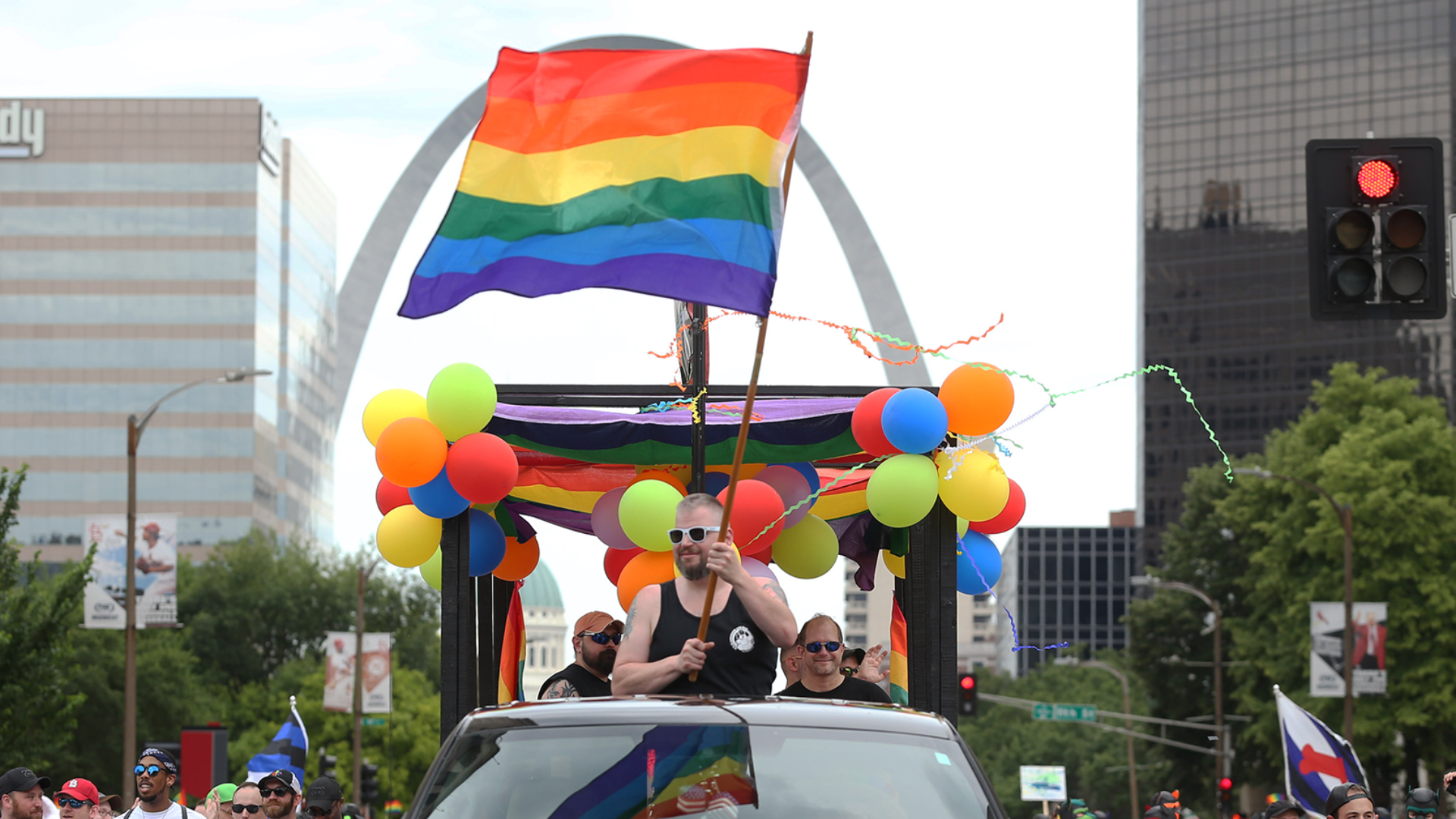 ST. LOUIS — After a year of events lost to the pandemic, some of St. Louis' biggest attractions are coming back, and organizers from PrideSTL have announced a three-day party at Ballpark Village while they plan for the return of a full PrideFest in 2022.

"It was a painstakingly slow process because there are a lot of hoops and things that have to do," Pride STL's Jordan Braxton said.

Organizers had previously said this year's PrideFest was postponed when they couldn't obtain the necessary permits.

"We did start the planning when we weren't sure what the restrictions would look like," Ballpark Village Chief Operating Officer Mike LaMartina said.

"Pride is Alive" is scheduled for August 27 to 29. Friday night is called a "Pride Happy Hour."

Pride St. Louis normally plans PrideFest in June, which is recognized as Pride month. In April of this year, the Pride St. Louis Board of Directors announced that PrideFest would be postponed to June 2022 due to an issue with permits.

Learn more about the history of Pride St. Louis on their website.