WEBSTER GROVES, Mo. — Missouri Attorney General Eric Schmitt is working to shut down a religious garment company in Franklin County that customers are saying doesn't deliver on its orders.

"I never got the robes," Rowan said. "I continued to call and wait, for over a year."

"I filed a claim and had a court date," Rowan said. "Hoffman Brothers was issued a subpoena to come to court. No one showed up."

The small claims court judge awarded Rowan the roughly $1,100 she was owed, but Hoffman Brothers has never paid up.

Rowan did end up getting robes through another company, but some Hoffman Brothers customers decided to wait it out.

Amber Wilson of Belleville, Illinois, put down a $300 deposit on robes for her husband. She said Hoffman Brothers Robe Company never completed the order, and she never got her deposit back. She's still hoping the company makes good on their deal.

Dr. Rowan can't speak for the other people still waiting on robes from Hoffman Brothers, but she does say this: "If I got a package in the mail with the robes, all would be well with me. I just want the right thing to be done." 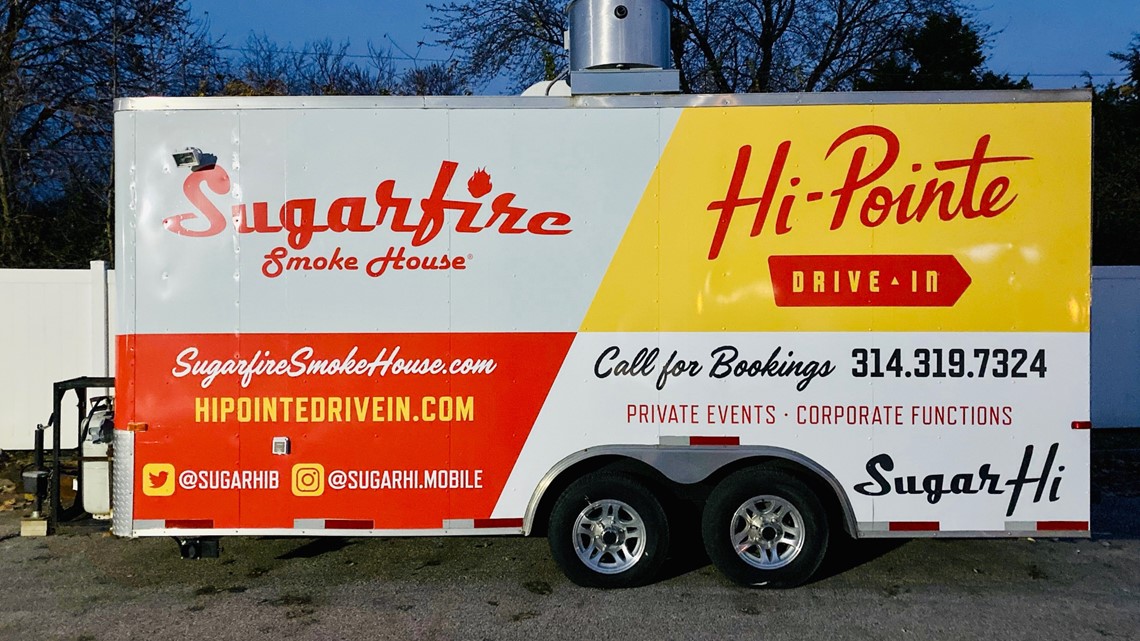 Meet 'SugarHi'
ST. LOUIS - There will soon be a new food truck on the road! Sugarfire Smoke House and Hi-Pointe Drive-In joined forces to create 'SugarHi.' It's a mobile food truck. The 20-foot long trailer was bought from the St. Louis Blues. It will be available for catering, private events and local happenings.