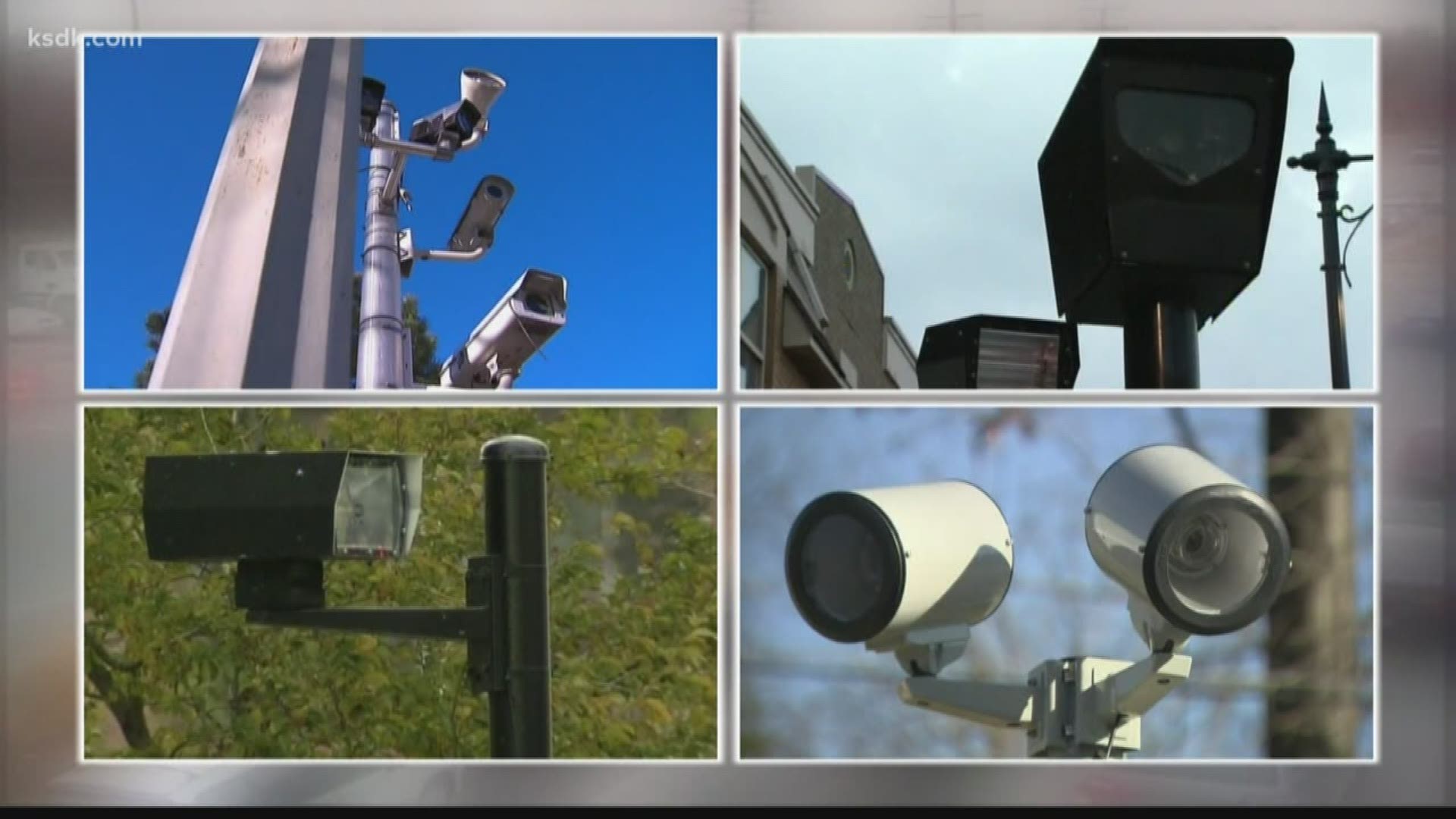 ST. LOUIS — Leaders have given a green light to red-light camera vendors in the city of St. Louis, accepting proposals from companies vying to relaunch the technology on city streets.

But reaction has been swift from those who remember the last time municipalities embraced the technology.

"Right when they started, I started getting calls about them," attorney Ed Brown recalls.

RELATED: Red-light cameras could be coming back to St. Louis

Brown said his secretary was one of the first people to get a ticket after red-light cameras went up around the region. Though it brought some business to his law office, he doesn't support a return to practice.

"The problem with these tickets really is that it eliminates the human element," Brown said. "If a police officer pulls you over, he can use some judgment. The law isn't just about rules, it's about making judgments on situations."

Former St. Louis County Police Chief Tim Fitch questions the motivation, saying companies stand to profit "tens of millions of dollars in a city like St. Louis doing something like this, so it is all about the money."

Now a St. Louis County council member, Fitch said he is so against automated ticket writing that he will write preventative legislation, and he plans to introduce a measure next week that sends the issue to residents. He wants residents to vote in February on the issue of banning red-light cameras from the county.

"What St. Louis City is interested in is saving lives. Period. This is not a money grab," Long told 5 On Your Side in an email, adding that the data "clearly shows roadway and pedestrian fatalities are soaring in the years since cameras have been nonoperational."

The data doesn't provide context to show whether the deaths were caused by people running red lights, or other issues like inclement weather and distracted drivers.

Long writes if St. Louis leaders implement traffic camera citations, "the City anticipates using (the revenue) to fund pedestrian safety and other infrastructure improvements that will make our roads safer."

RELATED: 'No one has the right to play God' | Prosecutors say mother killed disabled daughter before attempting suicide