The Board of Aldermen approved $5 million to fund Cure Violence last month. 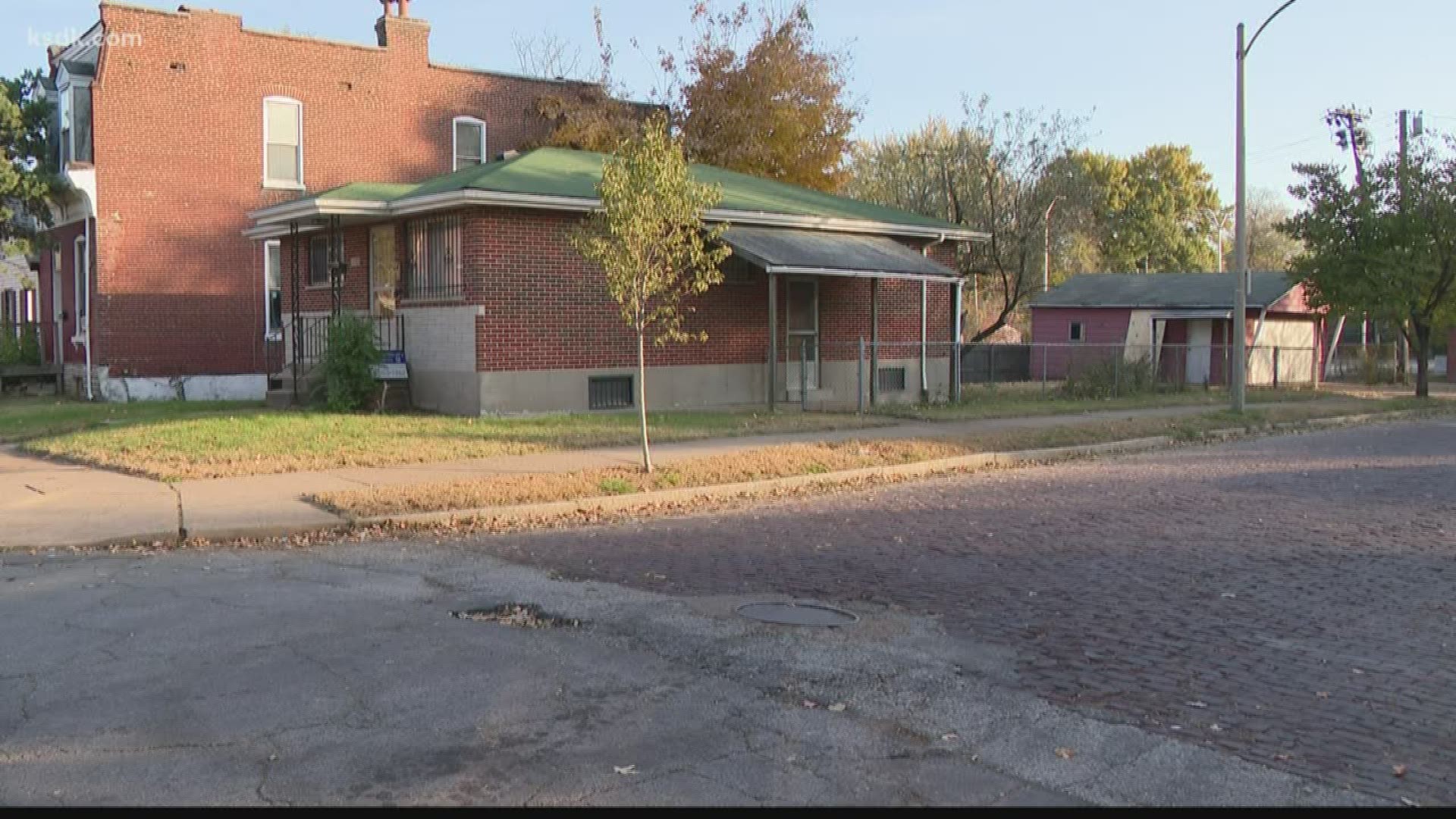 ST. LOUIS — After a year of prayers and negotiating, Barbara Bradley finally started moving into her dream home on Sunday afternoon. The house is only a couple of blocks away from her old apartment in Dutchtown.

While she said she knows her neighborhood has a high crime rate, she loves it.

"The crime doesn't really bother me," Bradley said. "I figure there's crime everywhere. I hear gunshots all the time, but you just watching your surroundings and make sure everything is secure and hope they just don't come to your house."

According to crime statistics kept by the St. Louis Police Department, there have been about 200 aggravated assaults in Dutchtown so far this year.

Cure Violence staff members analyzed that data city-wide to determine which neighborhoods would be best suited to implement the program.

The Board of Aldermen approved $5 million to fund Cure Violence last month.

On Friday, the City announced the program would be implemented in Dutchtown, Walnut Park East and West and Wells-Goodfellow and Hamilton Heights.

Cure Violence works to combat violence in neighborhoods by treating it like a disease. The program works to connect residents with access to resources they need while also training people who live in the communities to work to break-up conflict, identify at-risk residents and "interrupt" potentially violent situations.

Bradley said she is glad the City is making this investment.

"More jobs and more education," Bradley said. "Let the young people know there is another way other than crime. Try to help them, as much as you can, to go down the right road."

She said she hopes the program is successful so that it can be spread throughout St. Louis.

"After they do the three, they should probably try to just go all over," Bradley said. "South side, north side, just all over. Just try to help the communities to do better. Put the education and tools where they can get to it."

Marble Davis, who has lived in Dutchtown for more than 30 years, said she is optimistic but she has questions.

According to Mary Ries, spokesperson for Board of Alderman President Lewis Reed, 75 percent of the money will go directly toward salaries for the people hired to work in the neighborhoods. They will make $30,000 to $35,000. Cure Violence will get a small portion of the money for training and technical assurance.

Ries said the $5 million will keep all three sites running for three years, with the funding dependent on the data reported back to the health department frome ach site.

Davis said she is also curious about how the program will identify the people who need help. She would like the opportunity to serve as one of the community leaders who works with Cure Violence, and she believes having people who come from the communities do the work is important.

Now, that the neighborhoods have been selected, the implementation process will begin. The St. Louis City Health Department is overseeing the program.

Ries said the department's next step will be to identify and contract community-based organizations to house sites within each neighborhood for the program. Then, Cure Violence staff will start hiring and training people in the community to do the work.

The organization will also work with area hospitals.

As an example, Ries said, if someone were to be shot and taken to the hospital, one of the community staff members would go to the hospital and take the victim as a "client" to walk them through the recovery process, resolving any conflict, preventing possible retaliation and connecting that person with health, job and education resources.

Ries said Barnes-Jewish Hospital is already on board with the program. 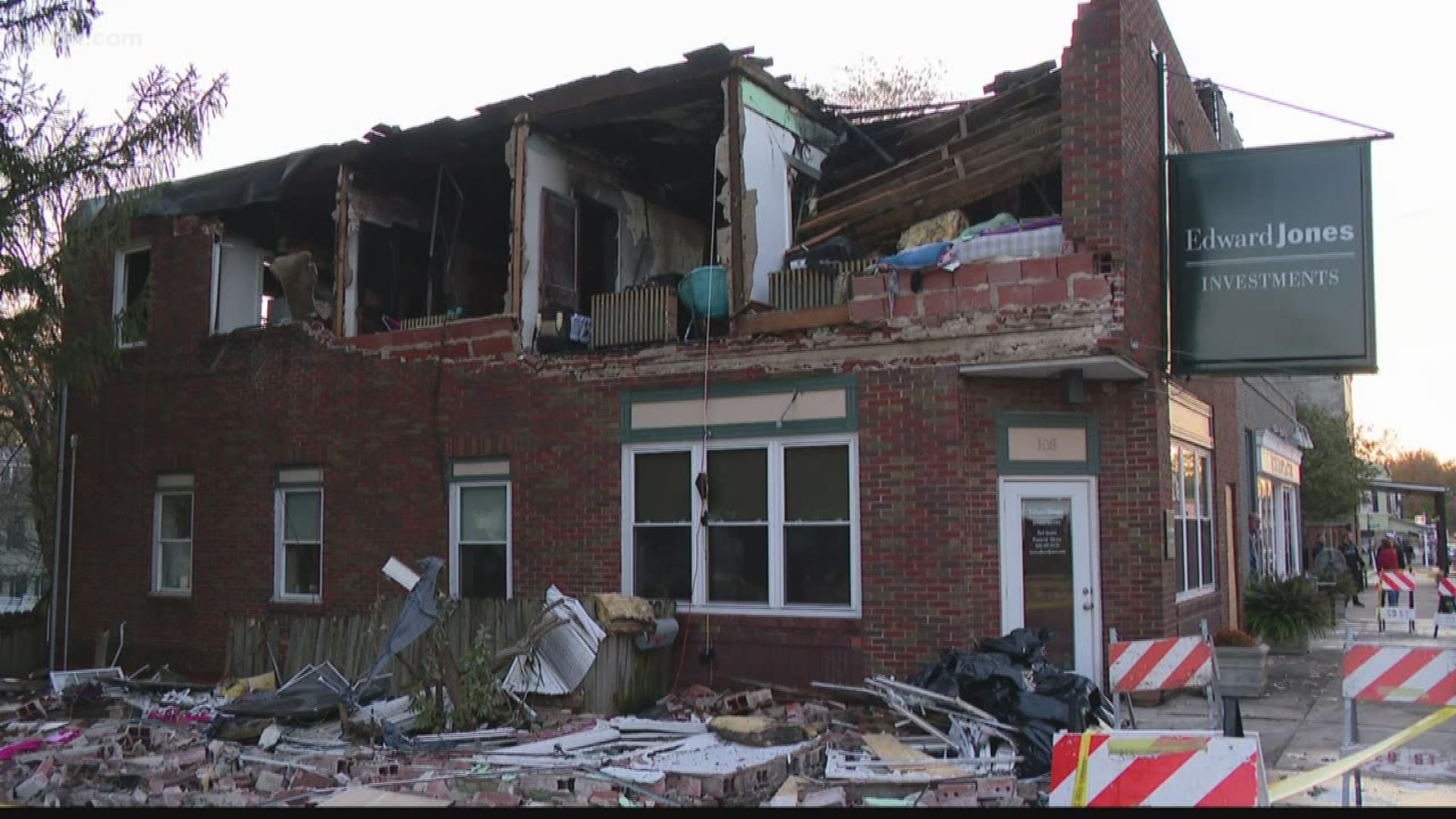