Jefferson County Sheriff’s Office mourned Kirk Ainley, a retired deputy with the department, after he died when a tree fell on his car in Iron County 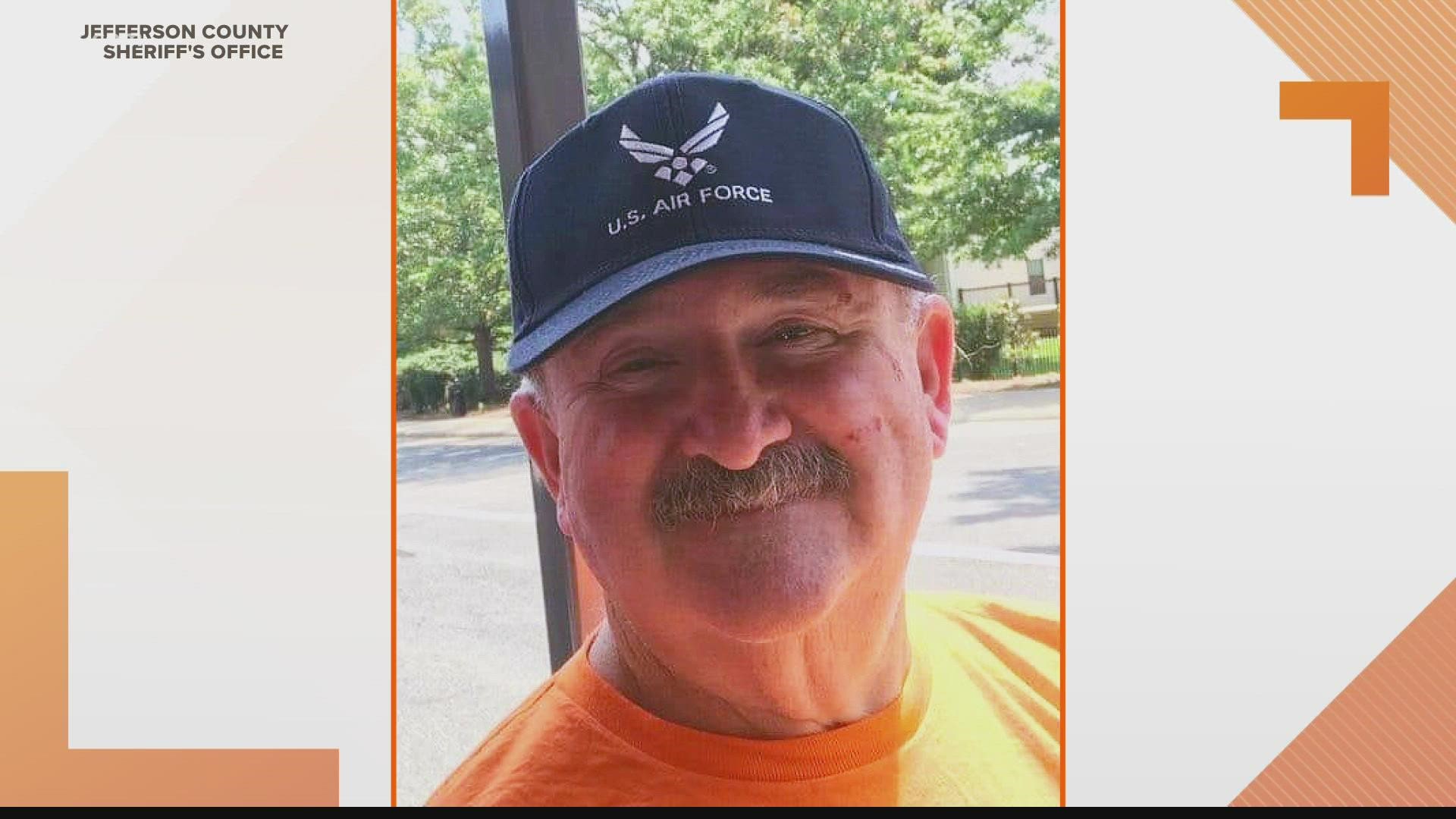 IRON COUNTY, Mo. — A retired deputy who served in Jefferson County for decades was killed after a tree fell onto his vehicle.

The incident happened shortly after 6 p.m. Tuesday along Highway 21 in a rural area of Iron County a few miles west of Glover, Missouri.

According to the Missouri State Highway Patrol report, Alan K. Ainley was a passenger in a car when the tree fell on top of it, killing him at the scene. He was 64 years old. The 56-year-old woman who was driving suffered minor injuries.

The highway patrol report states Ainley and the woman live in Fenton, Missouri.

Wednesday morning, the Jefferson County Sheriff’s Office shared a message mourning his passing. He served with the department for nearly 25 years.

“Our hearts and prayers go out to the family of Retired Deputy Kirk Ainley. Dep. Ainley served our department from 9/15/1987 until his retirement 5/22/2012. Dep. Ainley died in a vehicle crash last night. R.I.P. Deputy,” the sheriff’s office wrote on Facebook, sharing a photo of the retired deputy.

The highway patrol report said the vehicle was totaled in the incident. No other details were released.