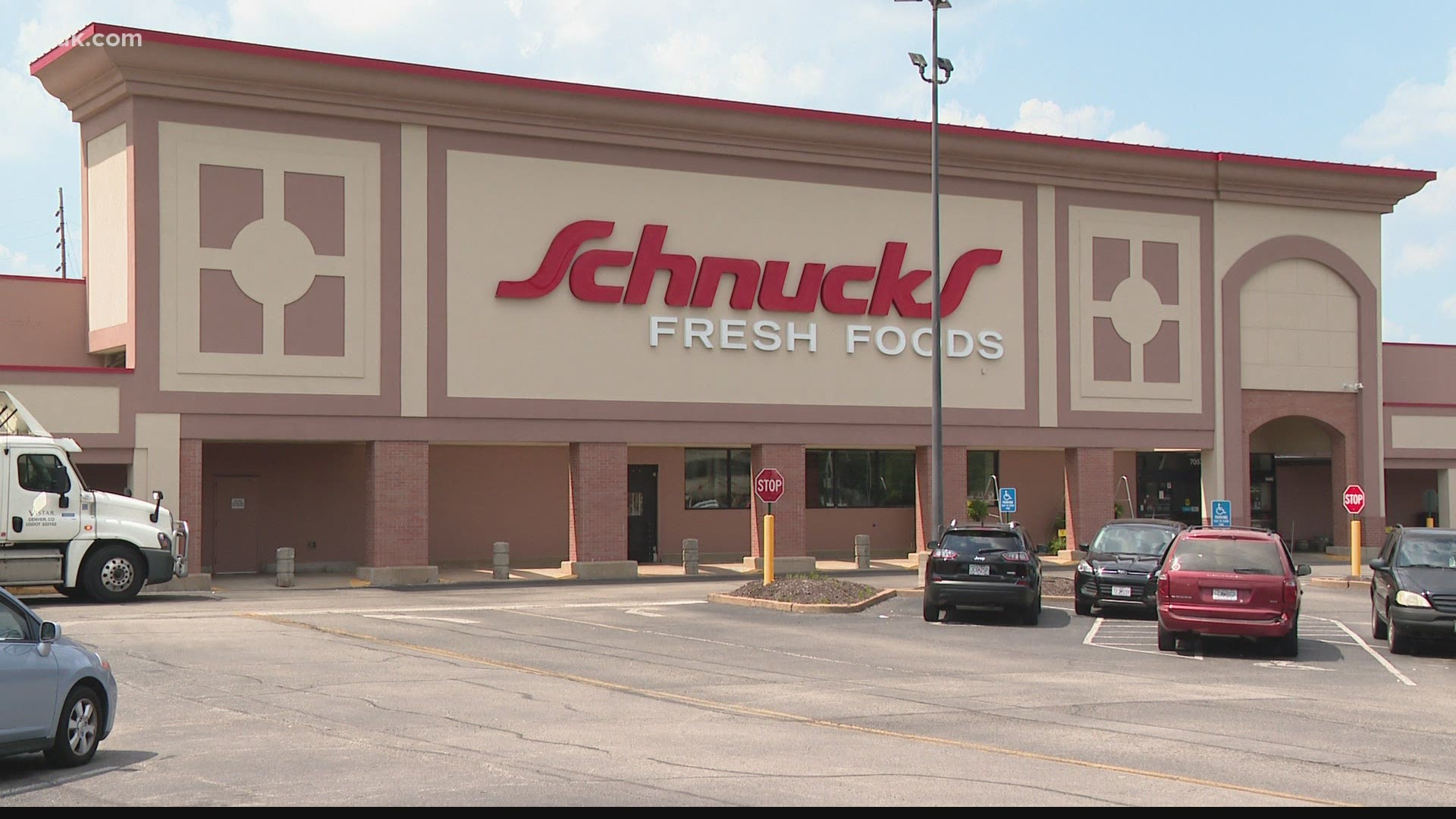 SHREWSBURY, Mo. — Residents in the Shrewsbury area will have one less grocery store nearby. Schnucks on Friday announced it’s closing the location at 7057 Chippewa Street near the city-county line by River Des Peres.

The Schnucks CEO said the store, which used to be a Shop ‘n Save, has seen low sales since the company acquired the location in October 2018. It’s within a few miles of the Hampton Village and Hampton & Gravois Schnucks locations, and the lease expires later this year.

“Anytime a store lease comes up for renewal, we review its past and current performance as a normal course of business. Even in the midst of the pandemic when other stores saw growth, our Shrewsbury location continued to underperform,” said Schnucks Chairman and CEO Todd Schnuck. “We thank our loyal customers of that location and ask them to consider visiting us at one of our other nearby stores.”

All 57 of the store’s employees will be transferred to other locations and will continue to make the same pay.

The store will officially close at 4 p.m. on Sunday, June 27.

Following the Shrewsbury closure, Schnucks will have 110 stores, including 79 in the St. Louis area.