Show-Me Success: One of the world's best chess players left Cuba to chase his dreams in St. Louis

“There is no better place to be than St. Louis,” said Leinier Dominguez. 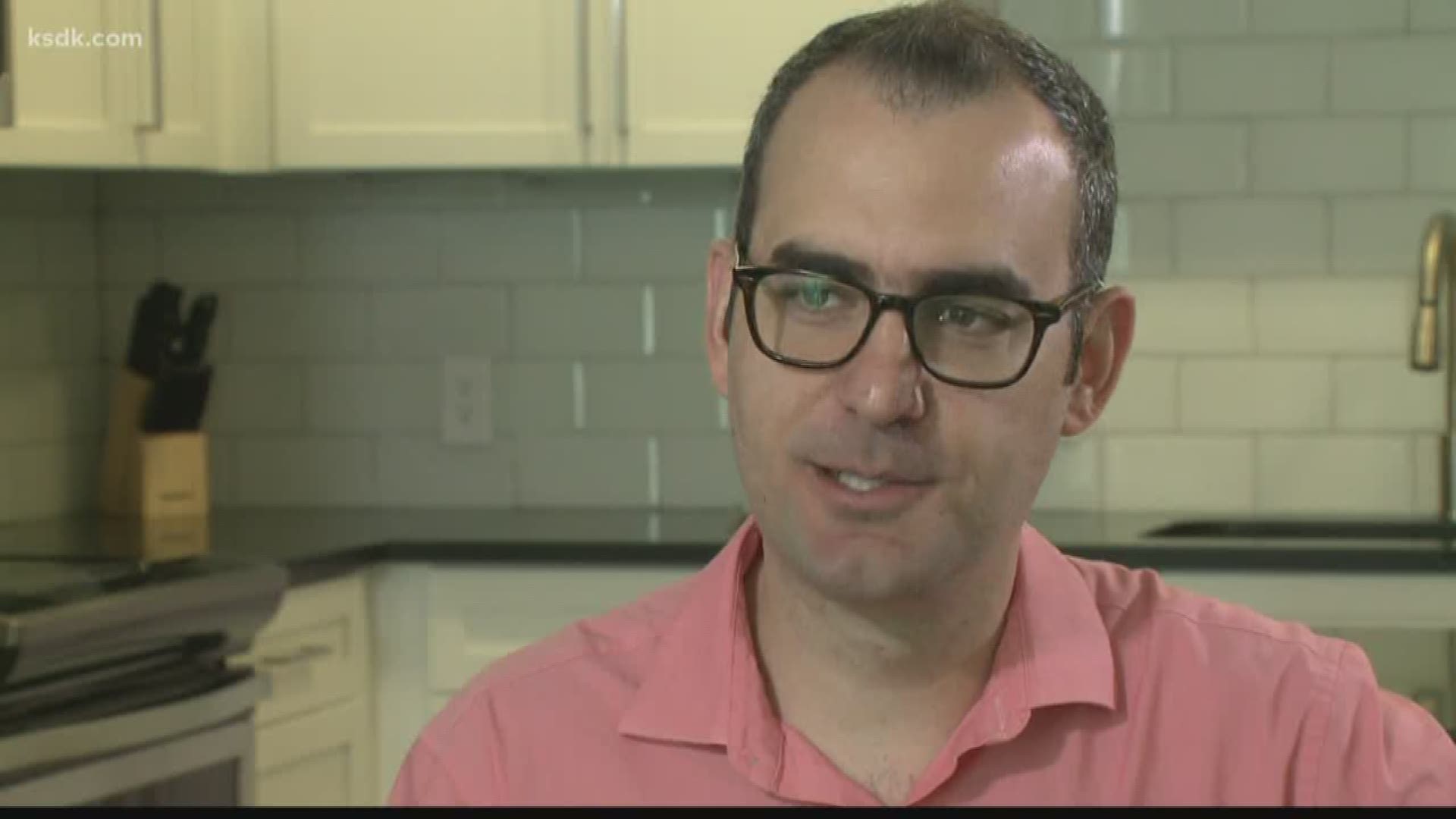 ST. LOUIS — He is one of the best chess players in the world and as of three weeks ago, he’s calling St. Louis home.

“There is no better place to be than St. Louis,” said Leinier Dominguez.

The chess champ was raised in Havana, Cuba. His father introduced him to the game at the age of 7. By the time Leinier was 9, chess proved to be an outlet he desperately needed.

“When I was 9 years old my mom died,” he said. “I became more into chess at that point. It was like a refuge for me at that point in my life,” he explained.

He went to local chess clubs, played in youth tournaments and by the age of 17, he had become a grandmaster. That’s the highest title in chess and he was only in his teens.

He went on to become the Cuban Champion five times. But Leinier wanted more, and playing competitive chess in Cuba wasn’t cutting it.

“If you want to have a good coach or good player you want to train with, you use Skype. You need a good internet connection. Here [in St. Louis] it seems so normal, it’s not a problem. But in Cuba, it was a problem,” he said.

Right now, Leinier is ranked third in the United States for chess but he’s still hungry to improve. To get to the next level, he decided to move again. Three weeks ago, Leinier became a St. Louisan.

“It’s the chess capital of the world,” he said.

The St. Louis Chess Club in the Central West End has brought world-class chess to our city including hosting the prestigious Sinquefield Cup.

“For sure, now I am more motivated than ever to work on my chess and do it here in St. Louis,” said Leinier.

He is ranked 10th in the world and he’s convinced our city is the key to his continued success.

His ultimate goal is to become one of the top 5 chess players in the world.

RELATED: Show-Me Success: Meet the man who made Pappy's a smoking success