The NAACP is calling for the officer to be terminated

ST. LOUIS COUNTY, Mo. — A captain with the St. Louis County Justice Services Center in Clayton has been demoted and put on unpaid leave after he was accused of abusing two inmates with mental health issues, but the NAACP is calling for his termination.

Leaders from the St. Louis County chapter of the organization held a press conference in front of the jail Wednesday saying that just before midnight on June 1, a newly-promoted captain assaulted an inmate with a history of mental illness and he was kept in a restraint chair for 18 hours.

The same captain then assaulted a Black woman on June 10 with a Taser while she was restrained in the infirmary, said John Bowman, president of the St. Louis County chapter of the NAACP.

“We’re dealing with two pandemics, COVID-19 and COVID 1619, we find ourselves totally disrespected and treated with a lack of dignity simply because you are vulnerable and cannot speak up to defend yourself,” he told reporters. (A ship carrying enslaved people from Africa arrived in North America in 1619.)

County Executive Sam Page issued a statement in response to the accusations, calling them “disturbing,” and adding that the Clayton Police Department’s investigation and internal affairs investigations into the matters have concluded.

Clayton Police told 5 On Your Side that the only report they have of any incidents involving an assault at the jail stems from June 2, and it lists the now-demoted lieutenant as the victim. A police summary shows police were dispatched to the Justice Center at 5:59 a.m. that for a report of an assault involving “corrections officer spit on by inmate.”

5 On Your Side is not naming the corrections officer because he has not been charged with a crime.

Clayton Cpl. Jenny Schwartz said her department’s investigation is closed and will be sent to Prosecuting Attorney Wesley Bell’s office with an application for a warrant against the inmate.

In his statement, Page wrote that he asked Bell to determine if any crimes were committed.

“Mr. Bell has assured me his office will take this matter seriously and deal with it urgently,” he wrote.

A spokesman for Bell’s office, Tim Swope, said Bell's office was "made aware" of the situation Tuesday and is "looking into it."

Page also wrote that he has asked the St. Charles County Department of Corrections’ Internal Affairs investigators to review the case and “determine if any policies or procedures were violated.”

During the press conference, the NAACP demanded the officer be held accountable, and criticized the county for not doing enough to address ongoing issues of inmate abuse there.

In his statement, Page wrote that the jail had “experienced years of mismanagement, lax training, and poor performance,” when he was appointed as County Executive in April. But, he added, “With the help of many, including our Justice Services Advisory Board, we have made significant progress in improving the treatment of those in our custody. But more progress is needed.”

Toshonda Troupe was among the speakers during the NAACP press conference. Her son, Lamar Catchings, was one of five inmates who died from natural causes at the jail in 2019. He died from leukemia.

“I've been pushing for them to change the culture in this jail,” she said. “They have not yet done so completely. How can you have a captain that's abusing inmates and he's supposedly a captain? You lead by example. So if that's what he's showing his people up under him, then that's what's going to happen. And that's what's been going on in this jail. They've been trying to cover it up. I've had inmate’s families contact me because of the abuse they have going on in his jail.”

Troupe said there is no way for an inmate to file a grievance, and if an inmate tries to do so, they are put in “a hole.”

“They're being abused,” she said. “So the culture needs to change.” 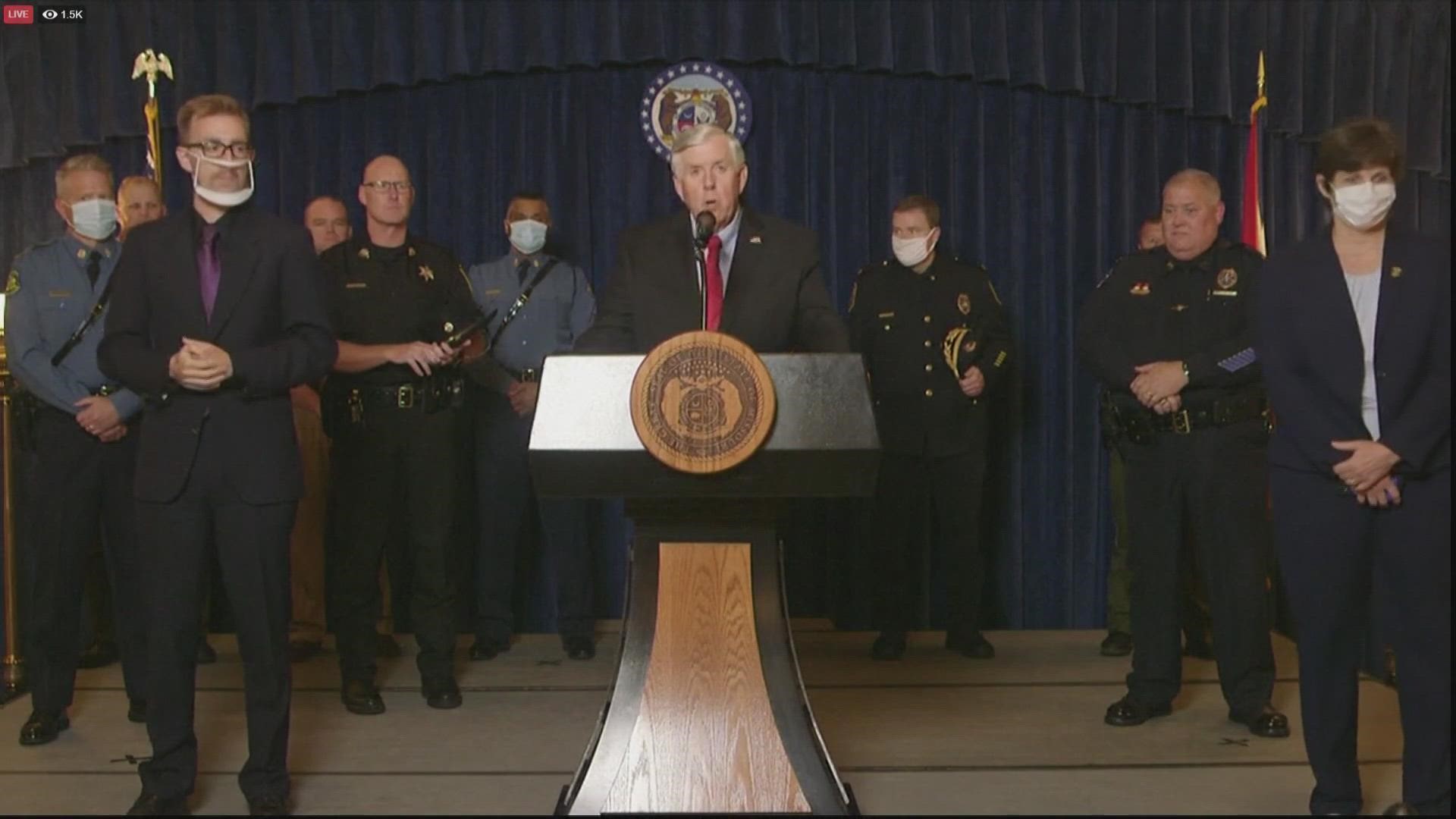