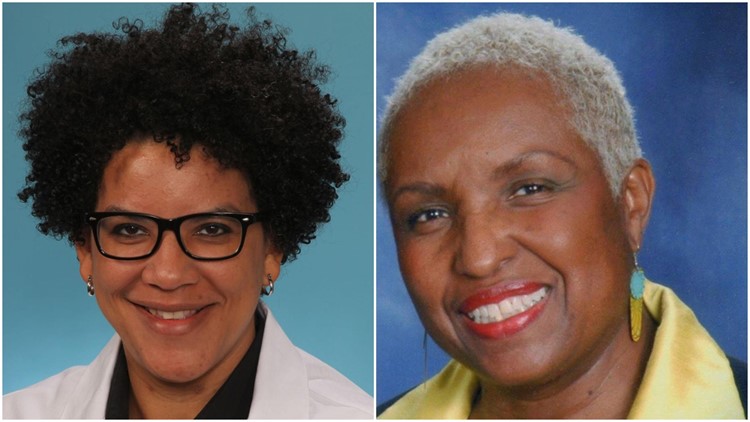 ST. LOUIS COUNTY, Mo. — Two new members have been confirmed to the St. Louis County Board of Police Commissioners as part of a near-total turnover of the board brought on by the fallout a costly discrimination lawsuit.

Hassler, of Black Jack, was confirmed unanimously, while Punch, of Ferguson, was confirmed by the council's Democrat majority in a 4-3 vote split along party lines.

Hassler is an adjunct assistant professor of social science at Harris-Stowe State University and a scholar-in-residence at the University of Missouri-St. Louis. Punch is an associate professor of surgery at Washington University.

The two will replace Lawrence Wooten and Art Johnson on the five-member board. St. Louis County Executive Sam Page selected Punch and Hassler earlier in November after promising to make changes to the board after a jury awarded a county police sergeant nearly $20 million in a discrimination lawsuit. 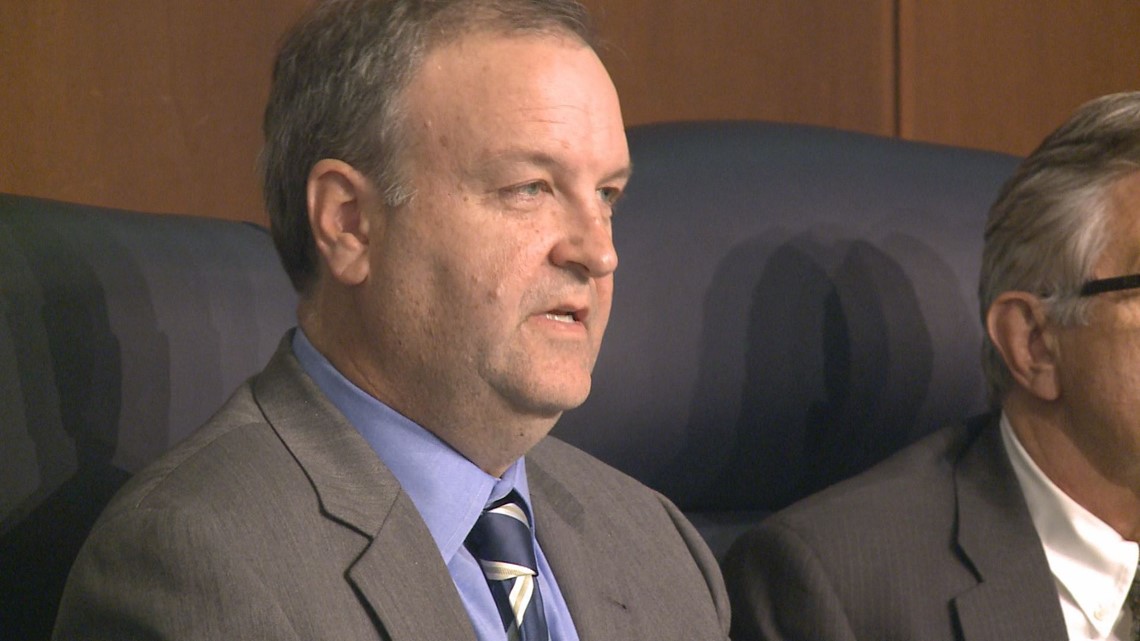 The county has appealed to reduce the reward amount.

The council earlier approved Judge Ray Price and Michelle Schwerin to replace Laurie Westfall and former chairman Roland Corvington, who both resigned from the board.

RELATED: What to expect from the new NGA facility in north St. Louis