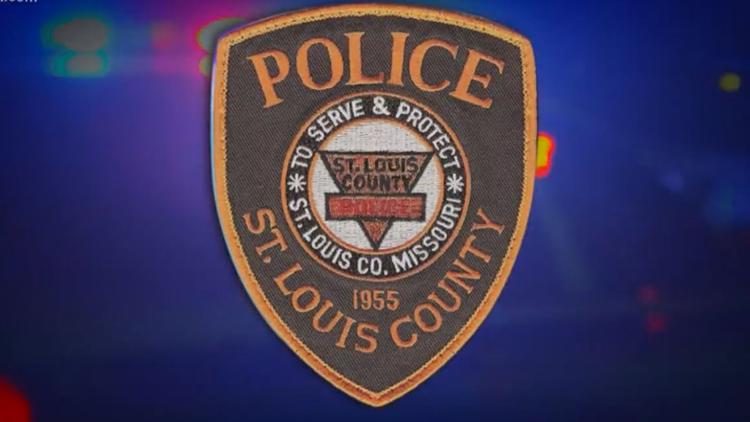 Board that will hire new St. Louis County police chief wants to hear from residents

ST. LOUIS COUNTY, Mo. — The board that will select the next chief of the St. Louis County Police Department wants to hear from you.

As a result of the announcement, the Board of Police Commissioners — the five-person board responsible for the hiring and firing of police chiefs in St. Louis County — is working to find his replacement. As part of the process, the board will host three listening sessions to gather public input.

The first event will be held on Feb. 19, from 6 to 8 p.m. at the Hazelwood East Early Childhood Center, 12555 Partridge Run Drive in Florissant.

The other two events will be held on Feb. 26 and March 10, but locations have not been determined.

Residents should be prepared to answer the question: "What are the two or three most important attributes the Board should consider in their selection of the next Chief of Police?”

Each response should be limited to three minutes, and people should show up early to sign up before the event starts.

The board recently replaced four of the five members in the wake of the discrimination lawsuit filed against the St. Louis County Police Department by Sgt. Kieth Wildhaber.