Lt. Ray Rice says department retaliated against him and Lt. James Morgan after they spoke up about racial discrimination concerns, formed advocacy organization 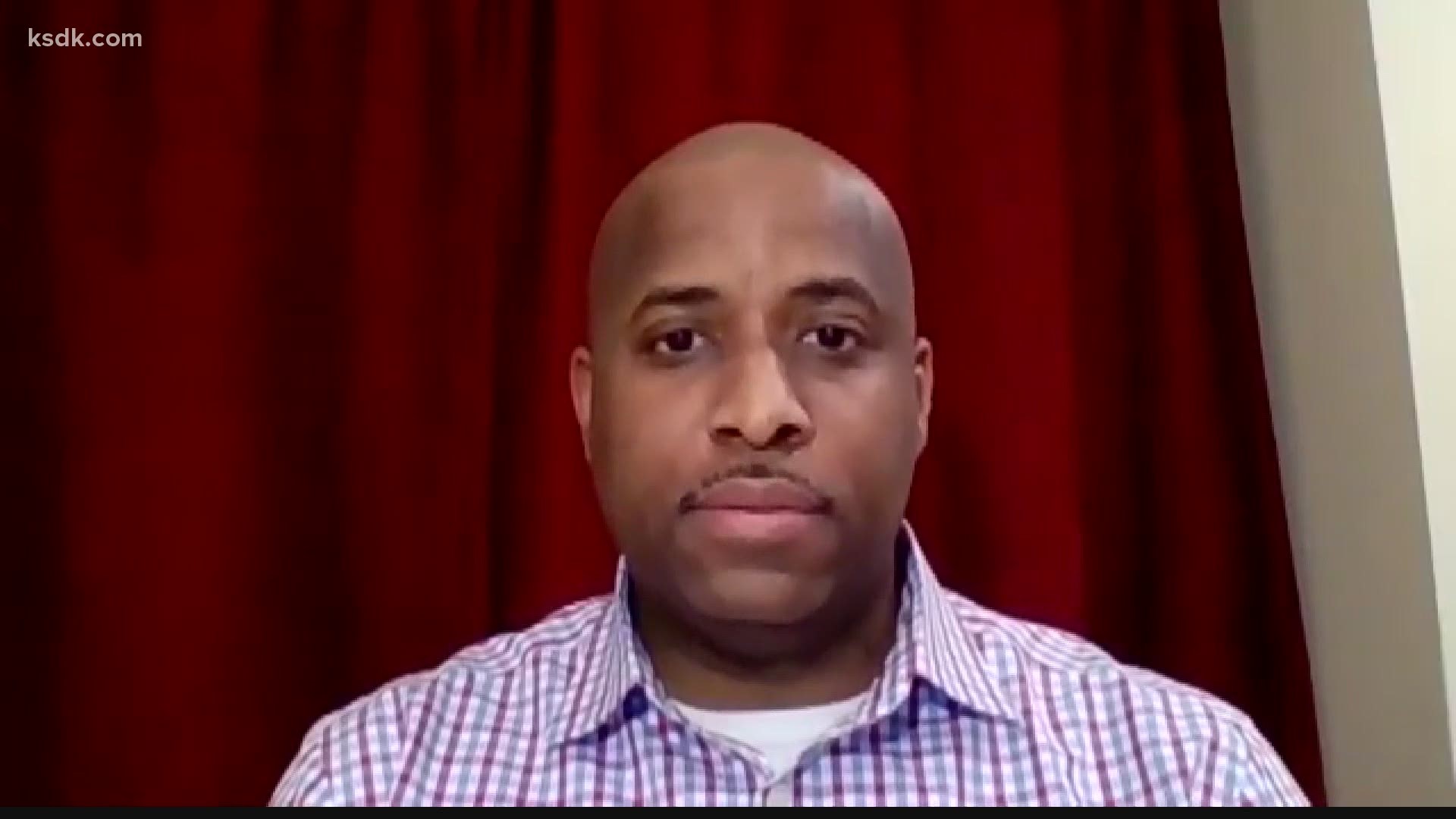 But Lt. Ray Rice said those stats weren’t enough to keep him at the helm of the Special Response Unit in St. Louis County after he helped form a chapter of the Ethical Society of Police and began advocating for the rights of Black officers.

In an interview with 5 On Your Side, Rice said called the move a “geography lesson,” or punishment for questioning the department's authority. The term was frequently thrown around during the discrimination lawsuit filed by a gay police sergeant who won a $20 million jury verdict in October 2019. He argued he, too, was transferred to a less desirable shift and position after he alleged he had been discriminated against.

Rice said his geography lesson came just months after that verdict. He's now one of two Black St. Louis County police lieutenants who filed a joint racial discrimination lawsuit against the county saying they were retaliated against for their involvement in forming the membership organization for Black officers and speaking up about their concerns.

“We knew it would come with some career backlash,” Rice said. “I've never seen that occur where someone was moved from a specialized unit and it wasn't to discipline, a poor performance or their, their own choice for leaving.

“The crux of it is to send the message that we will stifle your career if you take the course of action those two did.”

Rice has worked for the police department for 24 years. In 2018, he and Lt. James Morgan formed the department’s first chapter of the Ethical Society of Police.

“To be treated as a pest because we're saying we want fairness not handouts … It is, it’s crushing,” Rice said.

Morgan is Rice’s co-plaintiff in the case, filed Nov. 12 in St. Louis County. Morgan is the president of the Ethical Society of Police and Rice is the community liaison.

“As part of their involvement with ESOP, plaintiffs repeatedly raised concerns to Chief Belmar about systemic racism in the St. Louis County Police Department and opposed and objected to specific discriminatory acts directed toward African American police officers,” according to the lawsuit.

They are the second and third officers to file lawsuits against the county so far this year alleging race discrimination.

Lt. Col. Troy Doyle was the first. He alleges he was passed over for the position of police chief because he is Black.

Mary Barton was chosen instead.

In recent weeks, Barton transferred Rice’s fellow plaintiff to Rice’s old post at the helm of the Special Response Unit.

“I thought it was sort of like a preemptive move to mitigate some of our claims in this lawsuit,” he said. “It’s suspicious.

“That would be something that Morgan is obviously capable of. He should have been afforded opportunities in other places to include tactical operations prior to this...so it's after you receive the EEOC complaint notification is when you offer him a carrot.”

For now, Rice remains on the graveyard shift.

“I'm just kind of bracing to see what happens from here,” he said. 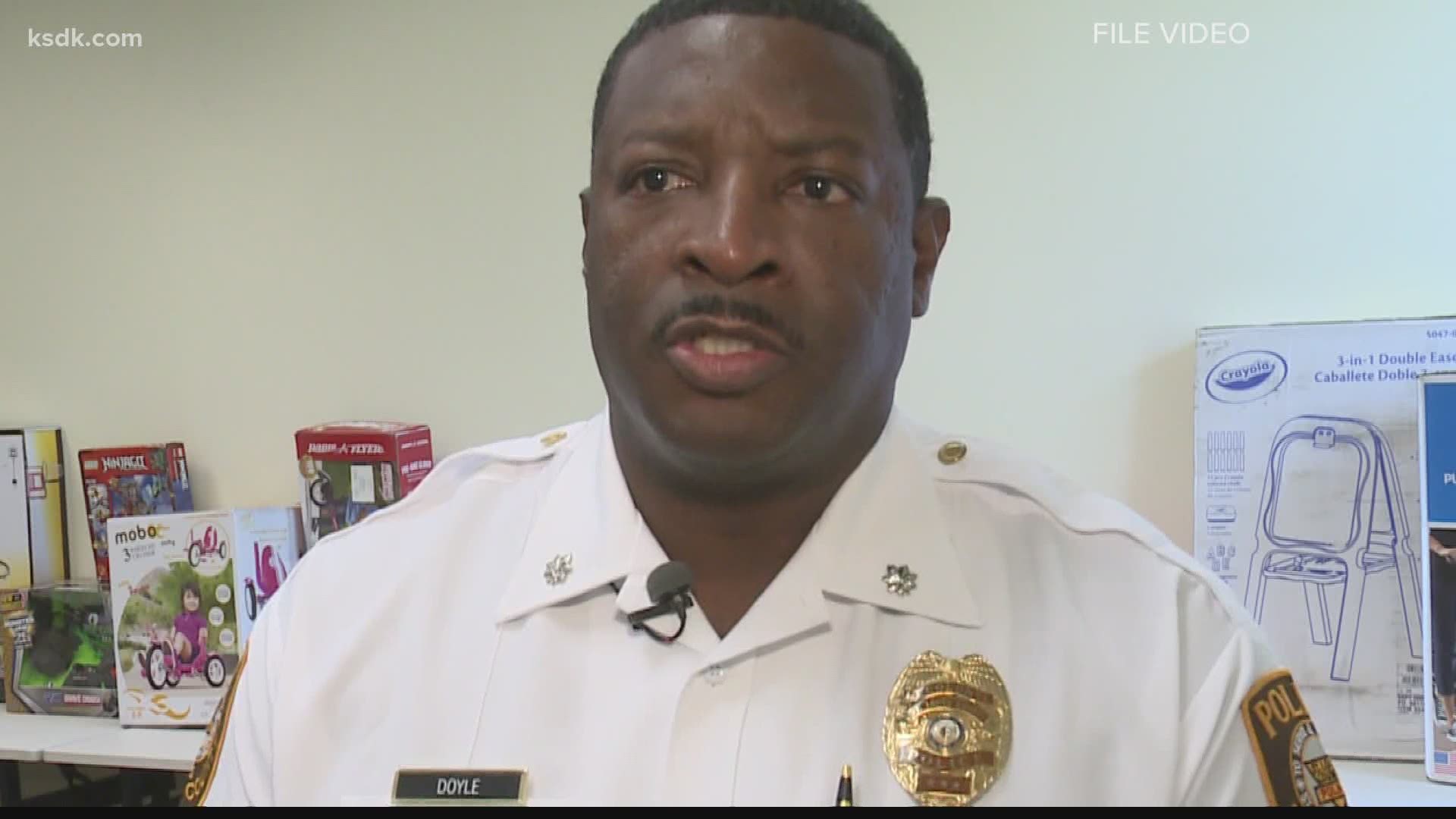