"I am just hurting. He was my baby and was killed outside our home," said the mother of a 15-year-old homicide victim 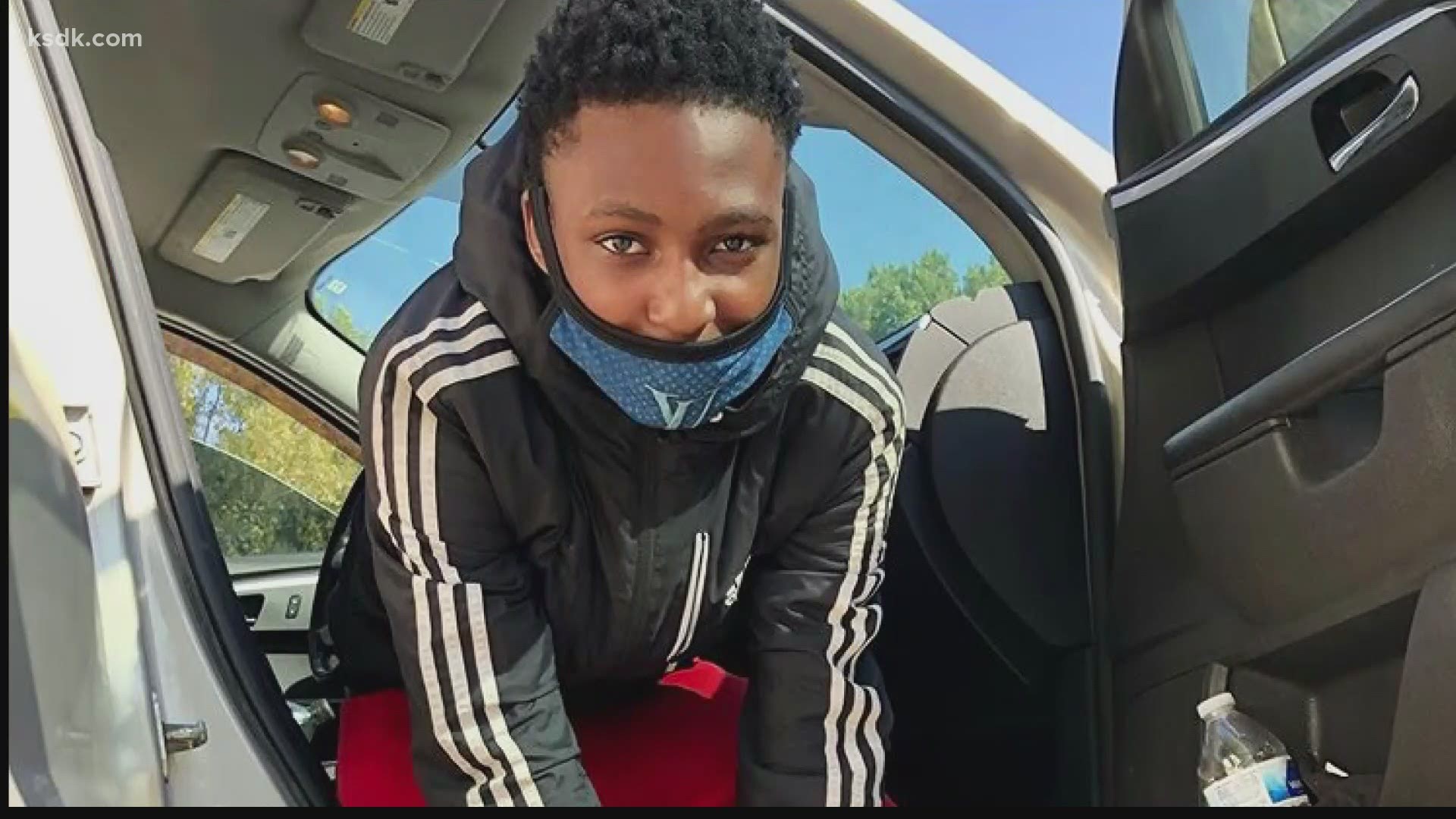 ST. LOUIS — A heartbroken mother after her son was shot and killed outside of their north St. Louis home.

"You just don't know how bad this hurts," she said during an exclusive interview with 5 On Your Side.

"I can't get my baby back. I would love to. This hurts so bad," she added.

With tears streaming down her face, the mom said Thursday afternoon she was inside her home when she heard gunshots.

"Yes, I was home and heard it, but I didn't see anything," she said.

She soon learned that her son, Ezell Johnson, had been shot.

Neighbors told Johnson's family Ezell was sitting in the back seat of a car, when a young guy, walked up and repeatedly fired into the vehicle.

"He was a good boy. He wouldn't out there doing wrong," his mom said.

"I loved my brother. He meant a lot to everybody, my family, even his friends, " said Ezell's big brother, Ken Johnson.

A day later, around 3 p.m. on Friday, police said someone shot a teenage girl multiple times on the same street.

"As far as the girl, I've learned she was a friend of my brother. They were like close friends and she is around his age," Ken Johnson said.

Police said so far this year more than 100 kids have been shot in the city.

Ezell Johnson is the 19th child, who was under the age of 17, to die from their injuries.

"There is no way that they should be acceptable," said Lewis Reed, the President of the St. Louis Board of Aldermen.

Reed has teamed up with CrimeStoppers to launch the 'Justice For Families' Fund.'

It will offer rewards to anyone whose anonymous tip leads to the arrest of homicide suspects.

Ezell Johnson's mom wants the suspect to be caught.

"I'm not mad at you. I forgive you. Just please turn yourself in. It's not right and you didn't have to take my son," Ezell's mom said.

Police say the girl's injuries do not appear to be life-threatening.

They're asking anyone who knows anything about the shootings to call St. Louis police or CrimeStoppers at 866-371 8477 and remember you do not have to give your name.

RELATED: 15-year-old boy is the 19th child shot and killed in St. Louis this year 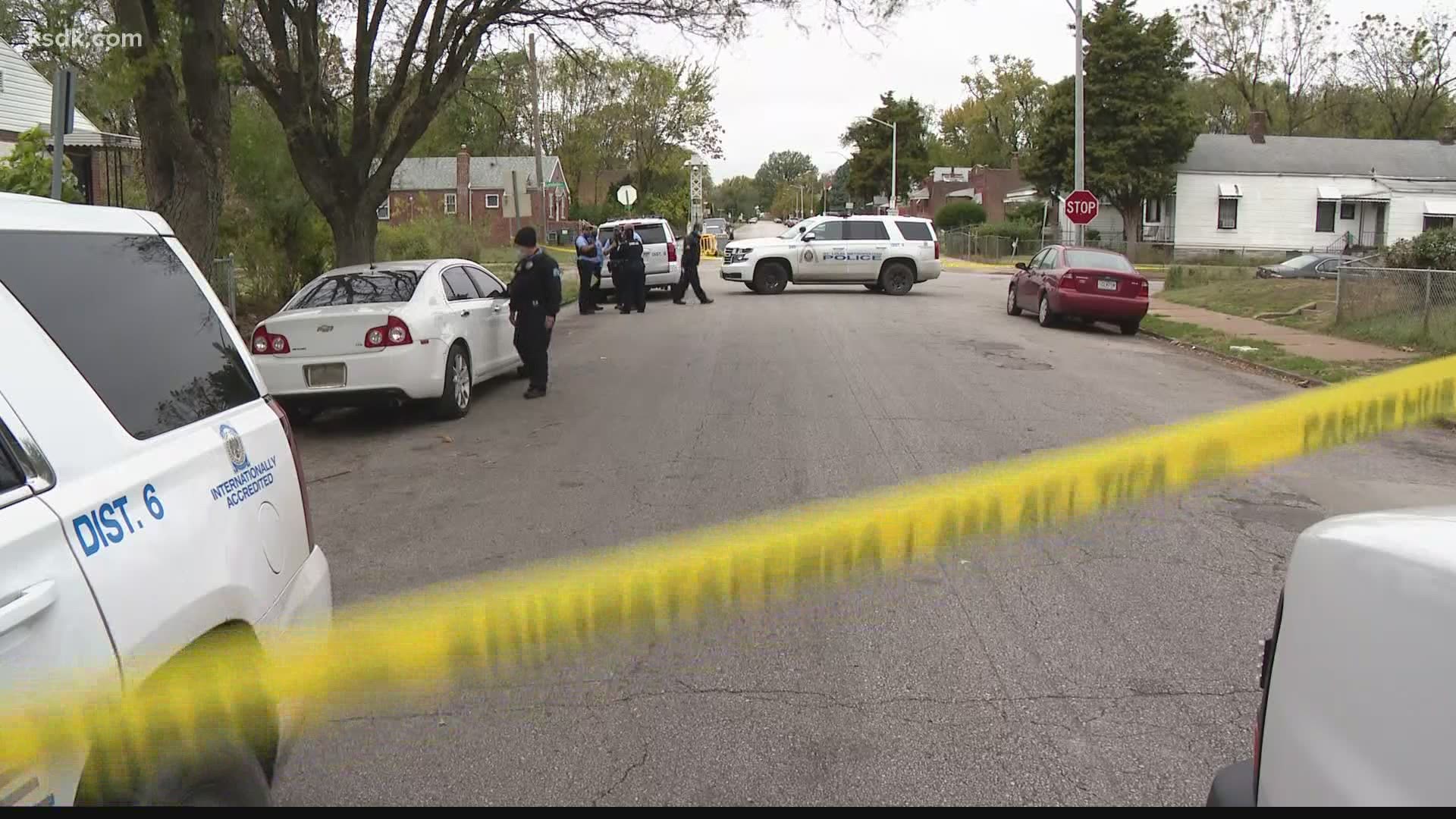