Chief John Hayden said the department has turned over an ‘unlawful use of a weapon’ case to the St. Louis Circuit Attorney’s Office 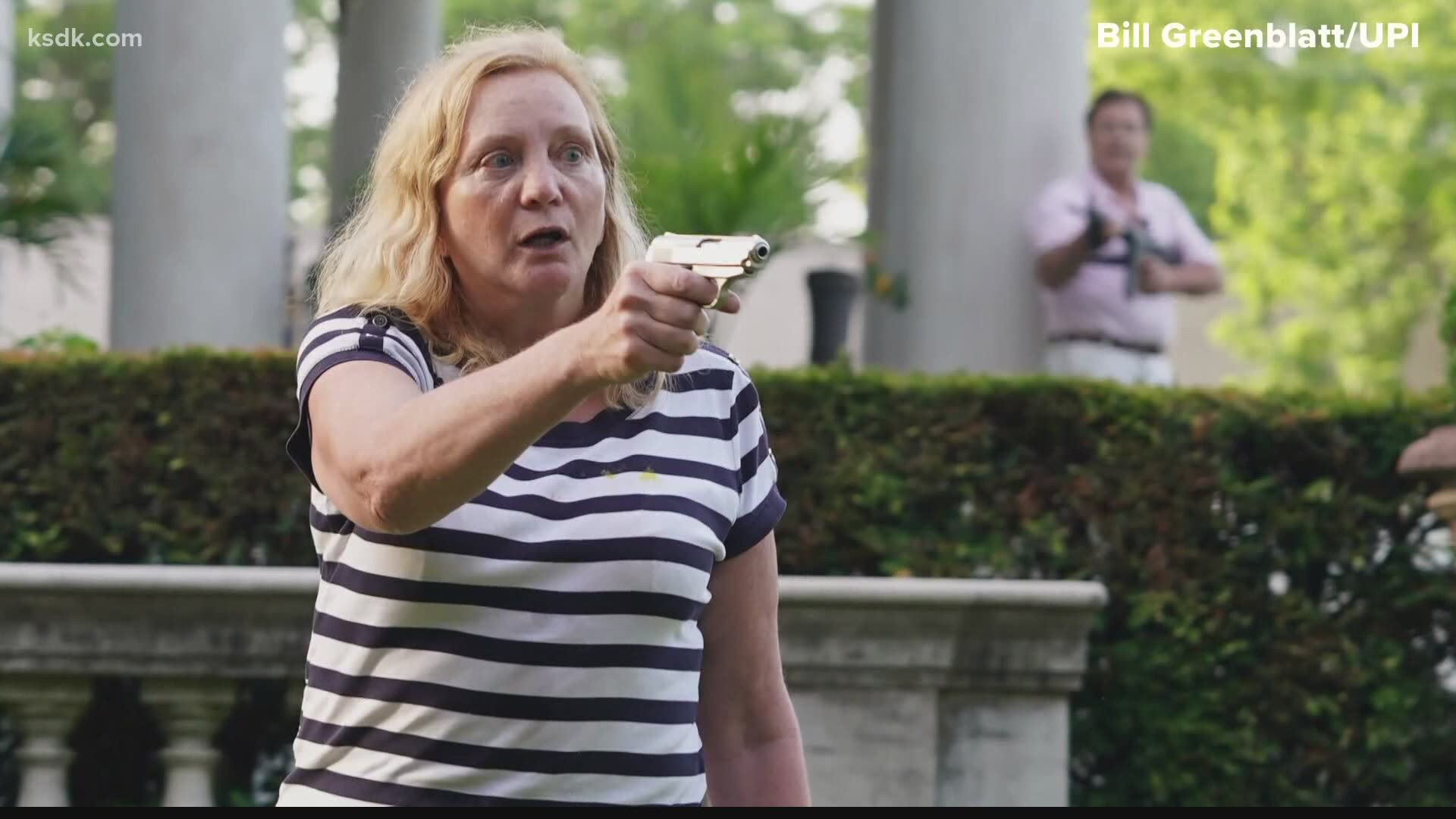 ST. LOUIS — St. Louis Metropolitan police have applied for warrants in the case of a couple who has been seen around the world brandishing guns at protesters.

The incident involving Mark and Patricia McCloskey happened on June 28 outside their Central West End home as protesters were on their way to St. Louis Mayor Lyda Krewson's home.

During an interview with 5 On Your Side’s Casey Nolen on Tuesday, St. Louis Metropolitan Police Department Chief John Hayden said the department has turned over an ‘unlawful use of a weapon’ case to the St. Louis Circuit Attorney’s Office.

Hayden said it will now be up to the prosecutor’s office.

Earlier on Tuesday, Missouri Governor Mike Parson said he’s talked to President Donald Trump about the McCloskeys. Gov. Parson discussed his conversation with the president during a Facebook Live, which is typically used to update the public on the coronavirus in the state. 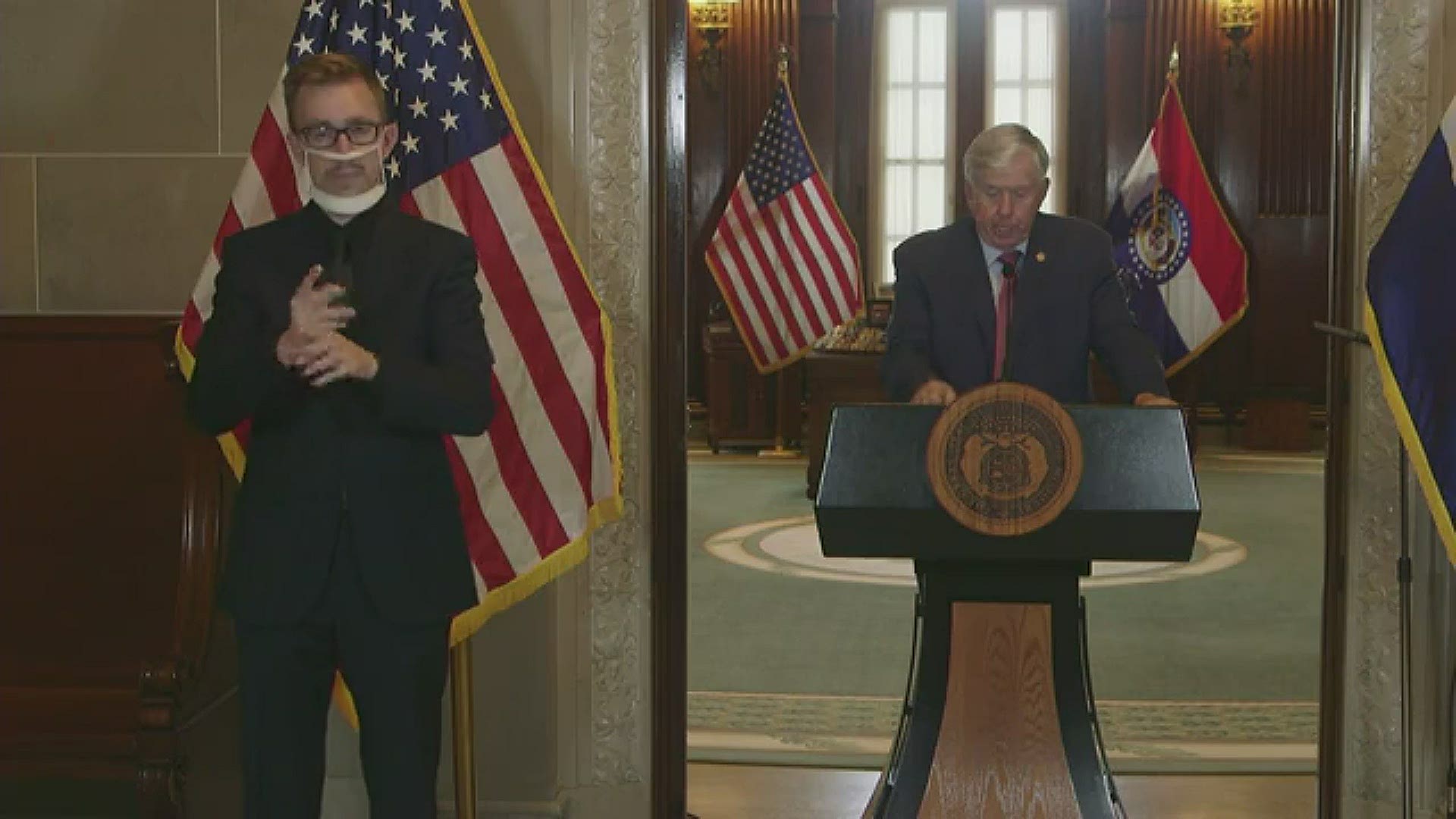 Gov. Parson said he believed the McCloskeys were defending their property through the Castle Doctrine. During the press conference he said he talked to the president by phone.

“He said he would to do everything he could within his powers to help with this situation and that he would be taking action,” Gov. Parson said.

Gov. Parson added that he was ‘thankful’ the president was stepping in.

"Today, both the Governor and Donald Trump came after me for doing my job and investigating a case. While they continue to play politics with the handling of this matter, spreading misinformation and distorting the truth, I refuse to do so. As I always do, I am reviewing all the available facts and the law and will apply them equally, regardless of the people involved.

It is unbelievable the Governor of the state of Missouri would seek advice from one of the most divisive leaders in our generation to overpower the discretion of a locally elected prosecutor. It is also incredible that at a time when our nation is dealing with a rapidly spreading deadly virus and our State reported a record number of new infections, they are launching these dog-whistle attacks against me. They should be focused on their jobs, and I’ll focus on mine."

The incident on June 28

Video went viral that showed Mark McCloskey holding a long-barreled gun and his wife Patricia pointing a gun at protesters outside their Central West End home.