Gentry Trotter estimates CooldownStLouis.org got as many as 5,000 requests for bill assistance last week. During the same time period last year, they had 600 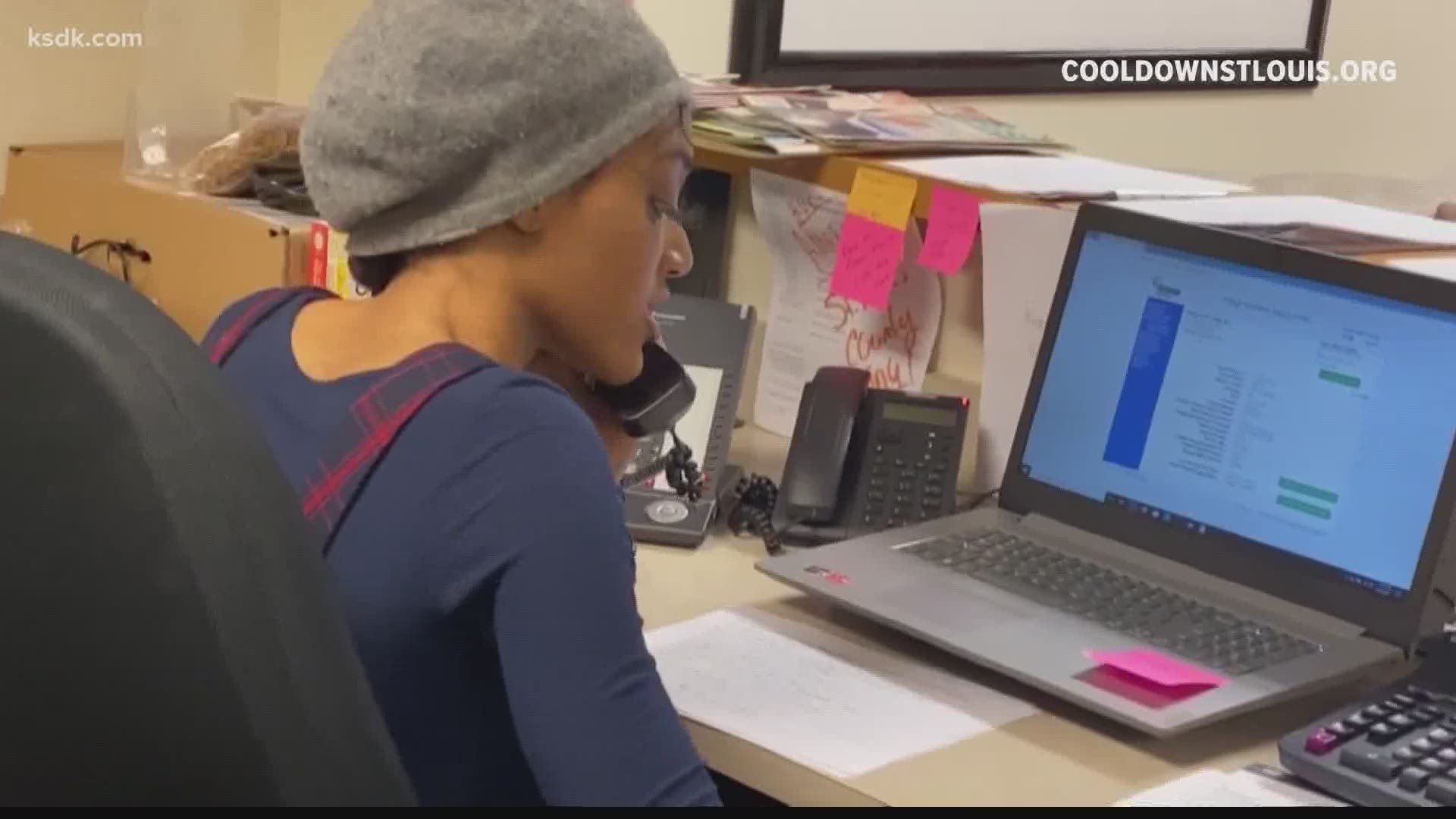 ST. LOUIS — Gentry Trotter is at the CooldownStLouis.org office on Sunday, working through the weekend with a stack of cases by his side.

"What you see here, these are people who've been economically impacted with the COVID," Trotter said. "I've chopped down more trees with these applications than anybody else. It's been that outrageous. Our demand is almost doubled, as a matter of fact, it has. In some cases has tripled. The phones won't stop ringing."

The number of requests is nearly nine-times higher. Trotter estimates they got as many as 5,000 requests for help last week. During the same time period last year, they had just 600 requests

Working with St. Louis Fire Department, Trotter said they've given out about 800 air conditioning units. They'll install another 150 before the end of the month.

St. Louis has 15 cooling centers set up in the city, but all are closed on Sundays. And masks and social distancing are required when they are open.

Health experts say the same demographics that come to cooling centers are often at the highest risk for contracting COVID-19, so Trotter says they're trying to keep as many seniors and disabled people in their own homes when the temperatures spike.

"You want to stay in the comfort of your home and stay secure and social distance at home," Trotter said. "And that's why this year, it's more important than ever."

Trotter said they do have additional funding to respond to utility assistance calls. St. Louis leaders gave the organization $3 million of CARES Act money, the county's contributed another $750,000, and Ameren Missouri has donated $1.3 million since March. 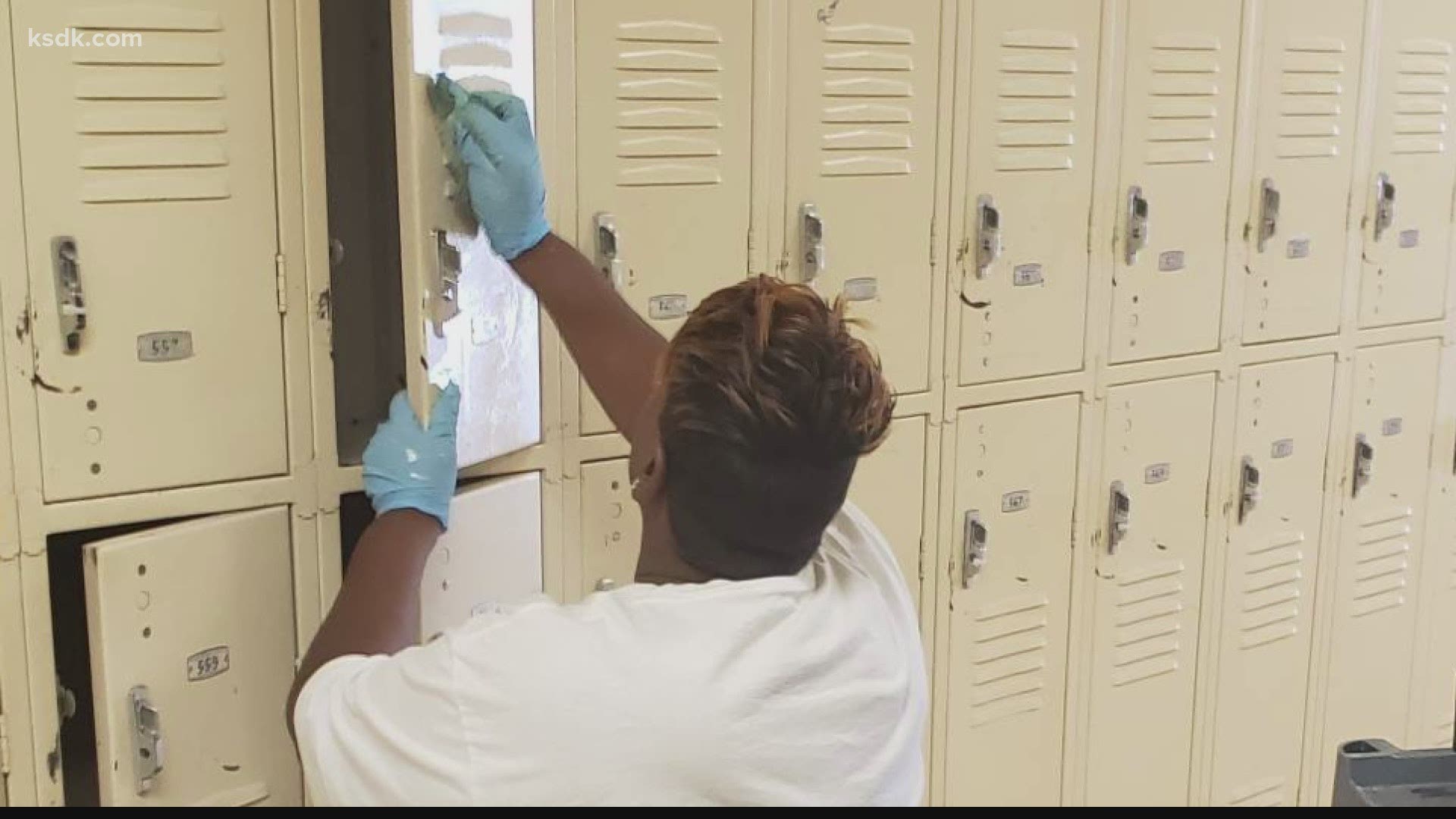