Woman critically injured after car lands on top of her following crash in downtown St. Louis

Police said the woman was speeding, lost control causing her car to hit the guardrail and go through a fence

ST. LOUIS — A woman is in critical condition after an accident Tuesday evening in downtown St. Louis.

According to a police report from the St. Louis Metropolitan Police Department, a 28-year-old woman was speeding along Highway 44 near Biddle Street around 7:30 p.m. when she lost control crossing from the lane to the shoulder. When she lost control, her car hit the guardrail and went through a chain-link fence.

During the crash, the woman was ejected and her car came to rest on top of her, according to the police report.

Accident Reconstruction responded to the scene and is handling the investigation, police said.

RELATED: Man started shooting outside St. Louis store after being asked to leave for not wearing mask, police say 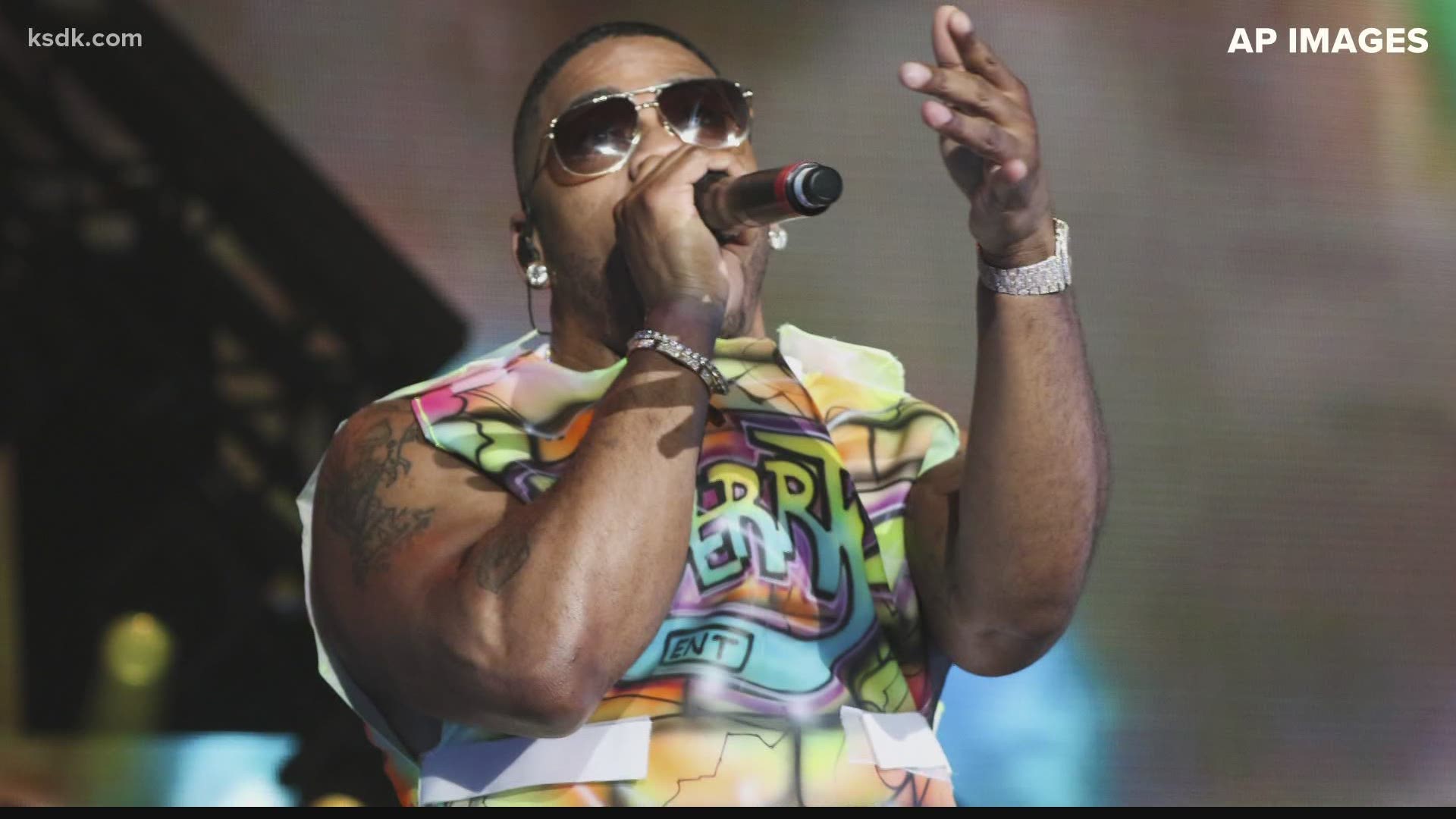