Twenty-year-old Shelbi Milburn was rushed to a local hospital where she died, the O'Fallon police department confirmed 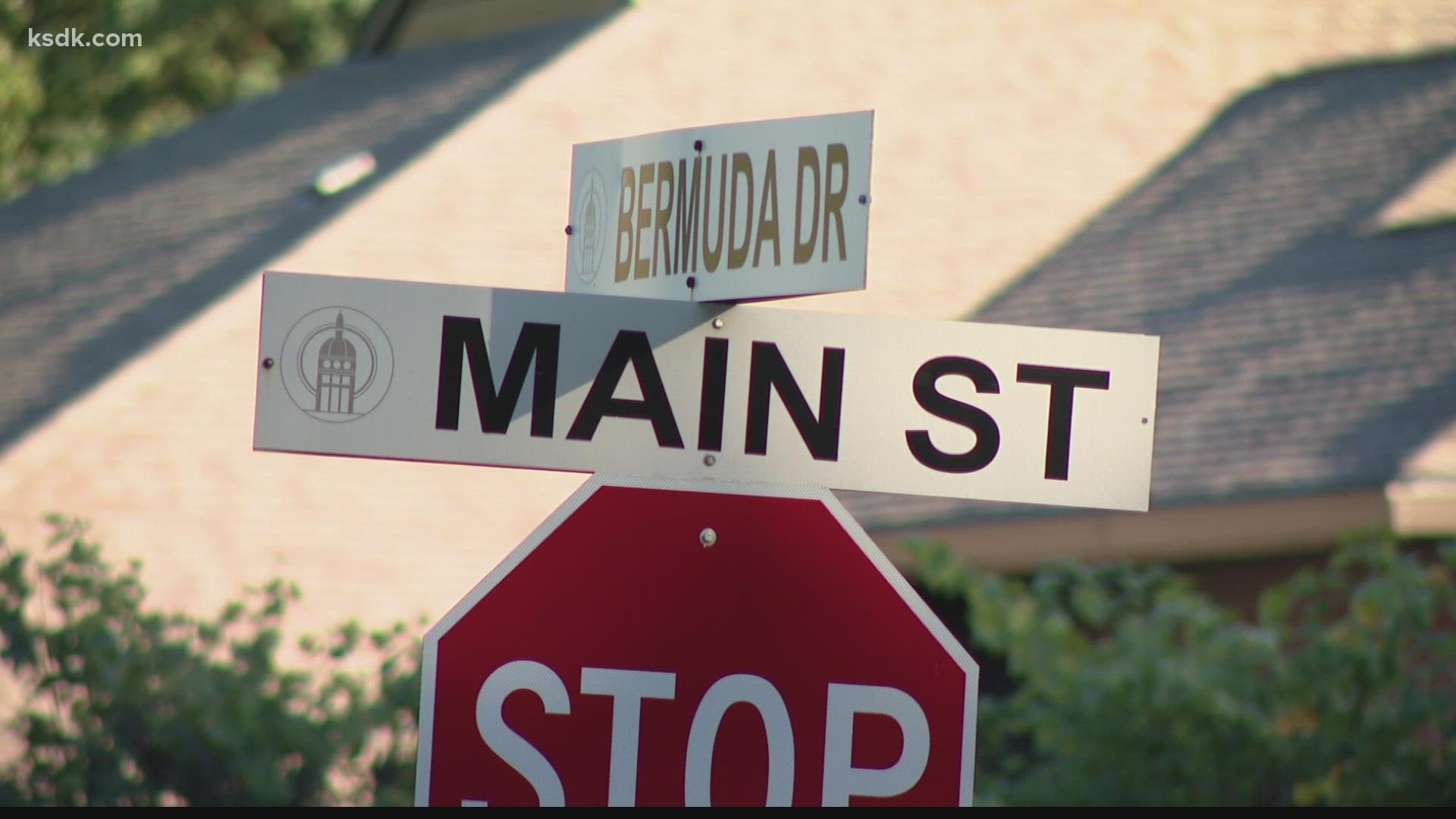 O'FALLON, Mo. — A man previously convicted of a felony is facing a weapons charge after a woman was fatally shot in O’Fallon, Missouri over the weekend.

Police were called just before 3 a.m. Sunday to the home where Martinez Williamson lived in the 1100 block of North Main Street. When they arrived, officers found a 20-year-old woman with a gunshot wound to her torso.

She was rushed to a local hospital where she died, the O'Fallon police department confirmed. The woman was identified Wednesday as Shelbi Milburn.

A handgun was recovered at the shooting scene, police said, adding in a public message "at no time was there a threat to the general public."

O’Fallon police announced Wednesday Williamson had been charged. He was a person of interest in the fatal shooting and had been taken into custody at the scene.

Williamson, 23, was charged with unlawful possession of a weapon by a convicted felon.

According to court records, police obtained a warrant to search Williamson’s home. They said they found two guns, about $5,205 in cash and 305 fentanyl tablets inside a safe. Police found two more guns in his bedroom, including one that an investigator described in the probable cause statement as the “pistol involved in the shooting death of Williamson’s girlfriend.”

Williamson became a convicted felon in 2016 for receiving stolen property, police said, adding that he has a criminal history that also includes burglary, property damage, driving while intoxicated and assault. Possessing a gun is a violation of his parole.

The day after the shooting, 5 On Your Side talked with officials at the St. Charles County's Prosecuting Attorney's Office about the case. A spokesperson said they can't say too much, but domestic violence is the direction the investigation was going.