The victim has been identified as 66-year-old Audrey Spencer 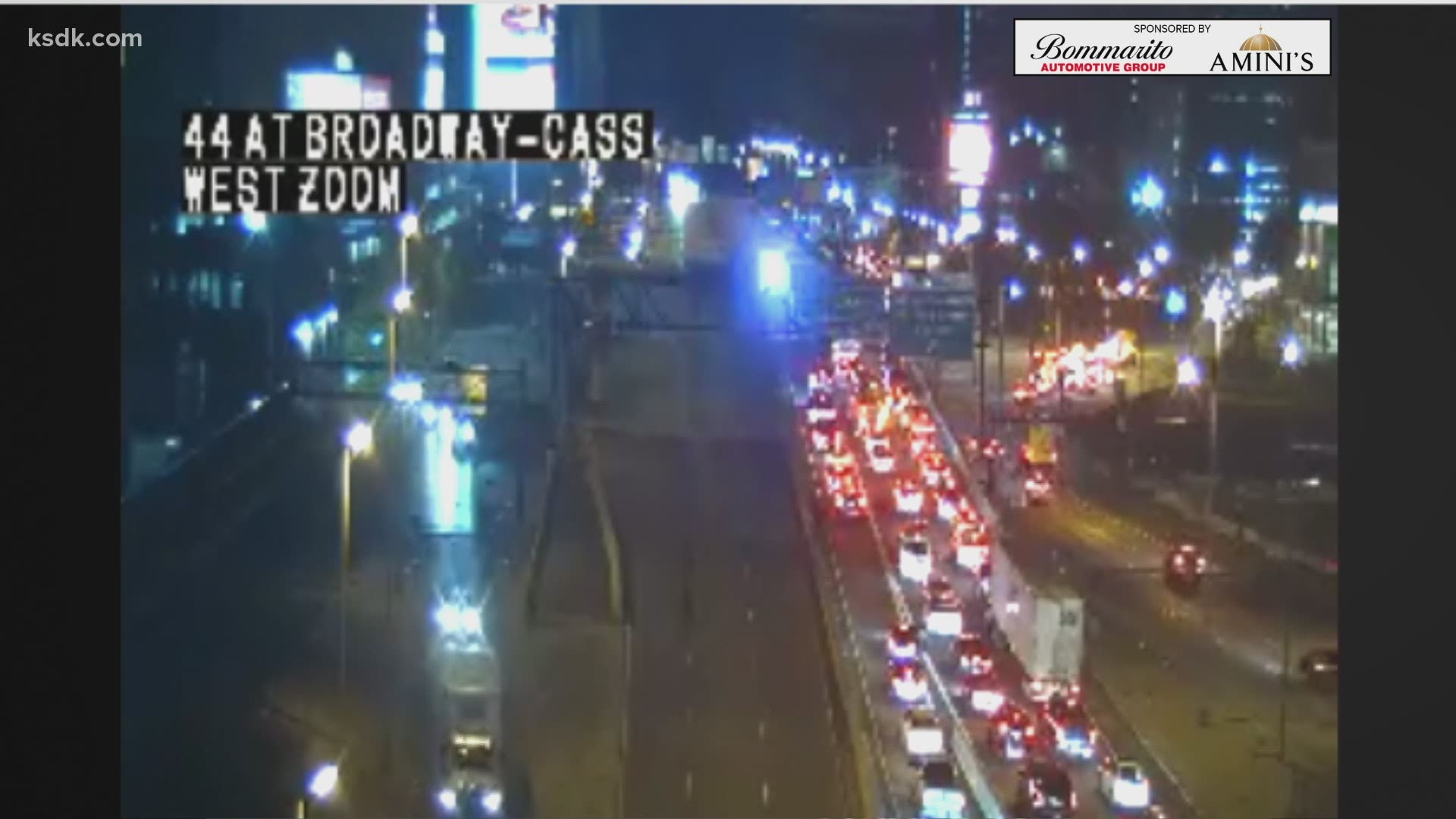 ST. LOUIS — A driver was killed in a head-on crash caused by another vehicle going the wrong way on Interstate 44 Friday morning.

The wreck happened near downtown St. Louis at about 4:35 a.m. St. Louis police were called to the eastbound lanes of Interstate 70 at Branch for a “careless/reckless driver” followed by a call for an “accident with injuries” at I-44 and Walnut Street.

The department's Accident Reconstruction Unit is handling the ongoing investigation.