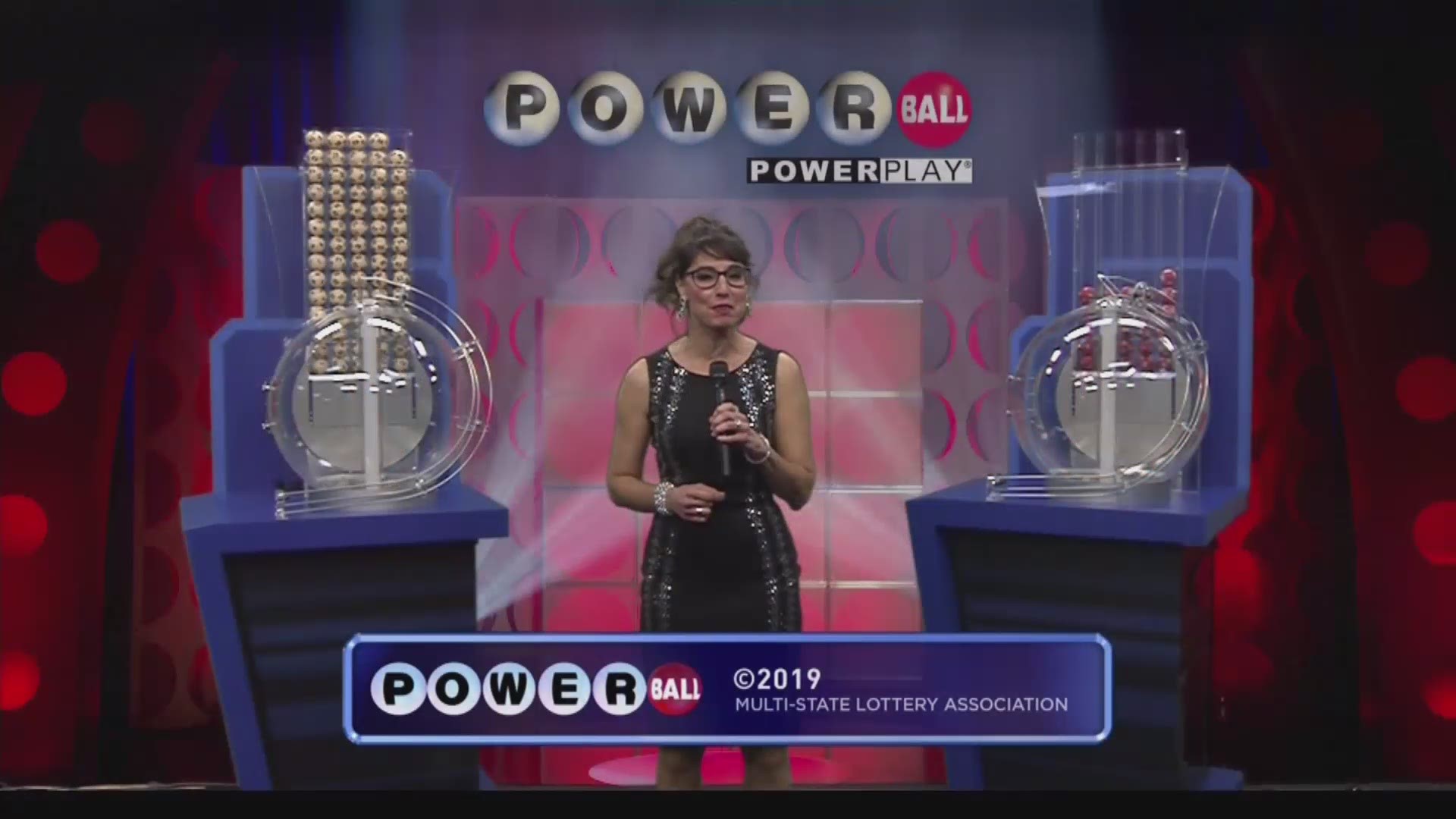 ST. LOUIS — Someone in Missouri is $1 million richer.

One ticket sold in the Show-Me State for Wednesday night’s Powerball drawing matched all five of the white ball numbers. The only number missing was the Powerball number.

The ticket was sold at the Fast Lane convenience store at 2301 S. Old Highway 94 in St. Charles.

A single ticket matched all six Powerball numbers to win the third-largest jackpot in U.S. lottery history. It was sold in a Milwaukee suburb. The ticket was worth an estimated $768 million, with a cash option of $477 million.

Missouri and Illinois have been on a hot streak when it comes to lottery drawings this month.

Someone in Illinois won $1 million in Saturday’s Powerball drawing. A $1 million Mega Millions ticket was sold at a gas station last week in Olivette. Someone bought a nearly $2 million Missouri Lotto ticket in Troy last week. Also, a ticket sold in Missouri matched all six numbers in a Mega Millions drawing earlier this month, winning the jackpot of $50 million.

There were three other local big-money winners in Wednesday night's Powerball drawing. A $150,000 winner was sold at Wallis Petroleum at 1727 Catlin Drive in Barnhart. Also, $50,000 winners were sold at Southbound Fuel at 18200 Highway 32 in Ste. Genevieve and the Convenience Barn located at 1000 Ste. Genevieve Ave. in Farmington.

$1.5B Mega Millions winner knew she won a day after the drawing

Man has Good Samaritan to thank for $273 million lottery win

Got the winning lottery ticket? An economist explains what to do with all that money