Maplewood man dies after being tased, sedated during arrest

Officers used department-issued tasers on Graves but the tasers did not work. EMS eventually sedated Graves. 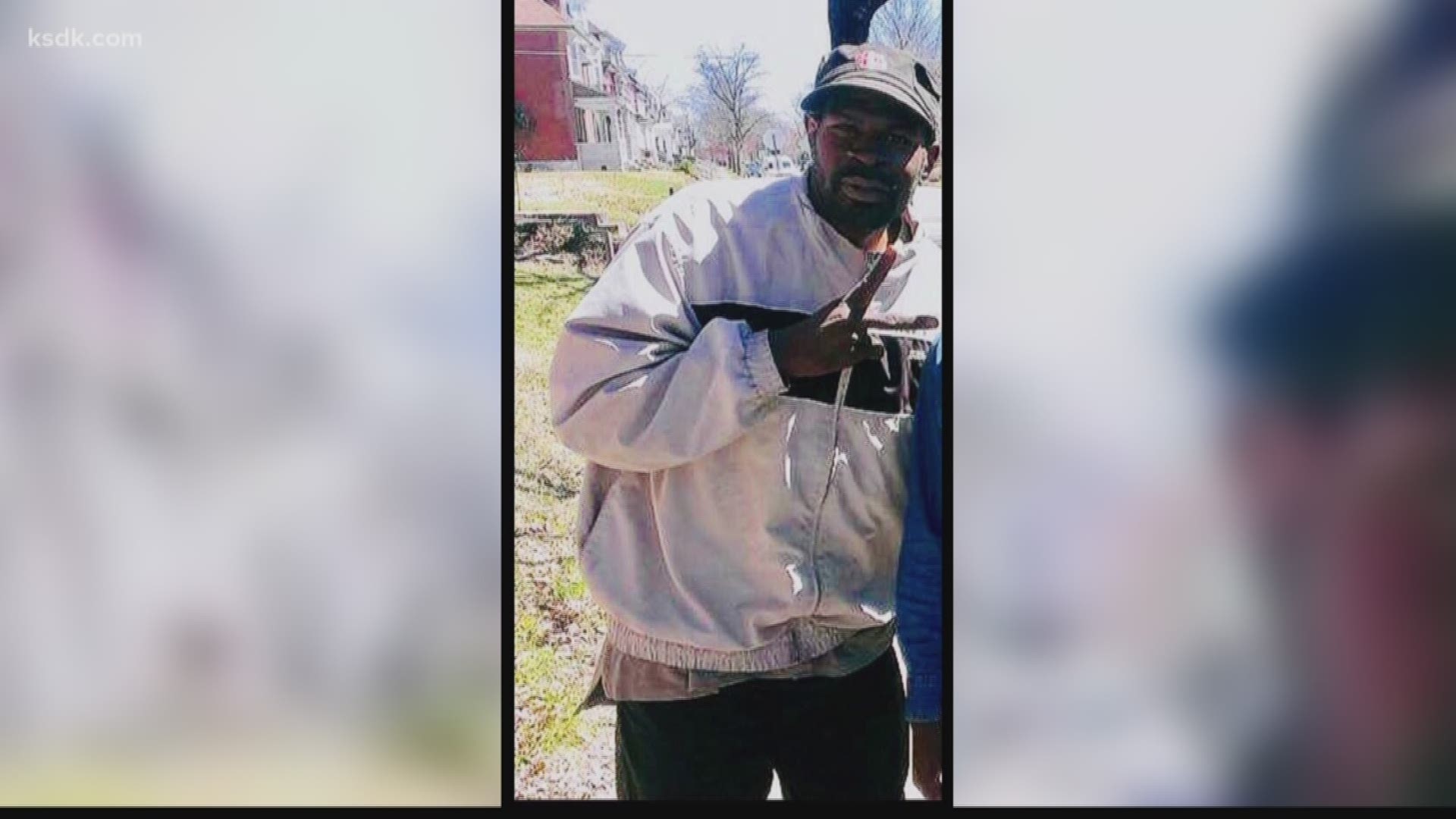 ST. LOUIS — A father is looking for answers after his adult son with a mental illness died after he was tased and sedated during an arrest.

A report from the St. Louis Metropolitan Police Department states officers responded to a call for an observation case at the bus stop at Hampton and Clayton Avenue around 8:45 Saturday morning. The report said Graves exhibited signs of intoxication, and it said he had “suicidal and homicidal tendencies”. After trying to talk to Graves, officers called EMS. Graves resisted officers attempts to keep him from running into traffic at the intersection.

Officers then used department-issued tasers on Graves, but the tasers did not work. EMS eventually sedated Graves, and he was transported to Barnes Jewish Hospital in critical condition.

Larry Graves said he got the call from the hospital just hours later.

“They said he was injured in an attempt to arrest him,” Graves said. “I asked why and if they had tased him because that had happened before.”

Graves said his son was tased by law enforcement on two other occasions during “psychotic episodes”. He said Julius Graves was diagnosed with paranoid schizophrenia about 20 years ago and the condition made it difficult for him to keep a job or a stable place to live.

Graves was evicted from his home in Maplewood just days before the incident. Larry Graves said he spoke to him for the last time late last week.

“He said he had a place to stay, and he gave me a couple of numbers to call in case I needed to reach him,” Graves said.

Following the decision to take his son off of life support, Graves and his family hired an attorney to look into the case. The EMS report the family obtained from the St. Louis Fire Department describes Graves’ behavior up until he was sedated. The report said Graves was handcuffed and in leg restraints, but he was still “fighting and causing harm to himself”.

Larry Graves said he doesn’t think his son should have been in a position to harm himself, and he cited this incident as an example of law enforcement not being equipped to respond to cases involving people who are mentally ill.

“That’s just having a pad or a pillow to keep him from banging his head on the concrete,” Graves said. “If they know this person is psychotic, they should have a professional they can call in. They were able to call in four back-up policemen. They should have someone on-call to deal with the mentally ill.”

St. Louis Police said this is an ongoing investigation. Graves and his attorney are awaiting the results of the autopsy and the City’s investigation to determine how they will move forward. Graves said he hopes this case will create change in how law enforcement addresses people who suffer from mental illness.

5 On Your Side reached out to St. Louis Metropolitan Police Department about the department’s policies for addressing people who are mentally ill. We are still awaiting a response.