Jones ran for mayor in 2017, but was defeated by Krewson during the primary 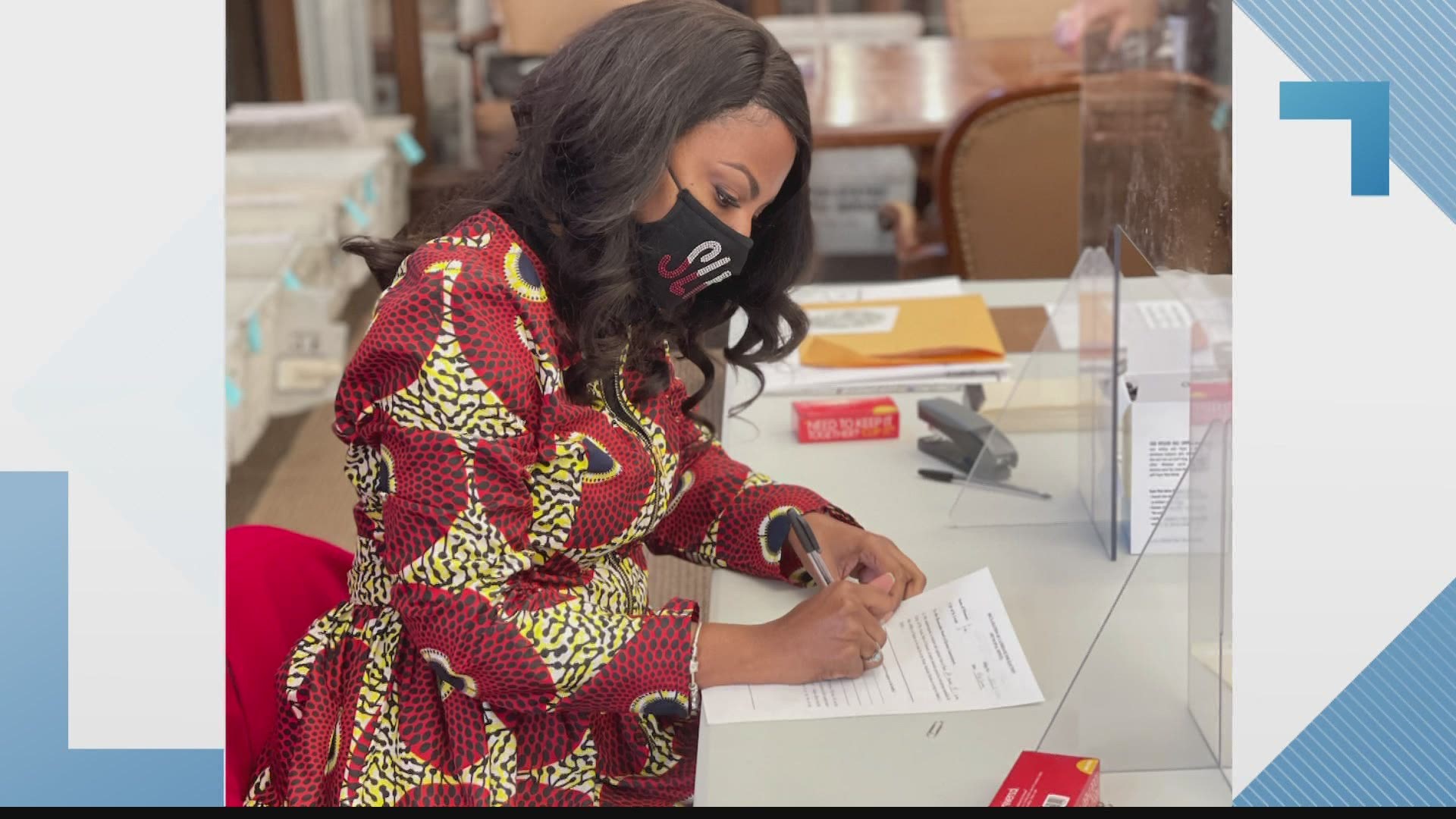 "The people of Saint Louis are ready to elect a Mayor who reflects them and their desire to have a government of, by, and for working families," a press release from Jones' campaign said.

Jones has served as the city's treasurer for the past eight years. She was previously a Democratic committeewoman and a former state representative

Jones ran for mayor in 2017 but was defeated by Krewson during the primary.

Tuesday, city voters passed Proposition D, which will do away with the partisan primary system in heavily Democratic St. Louis city. 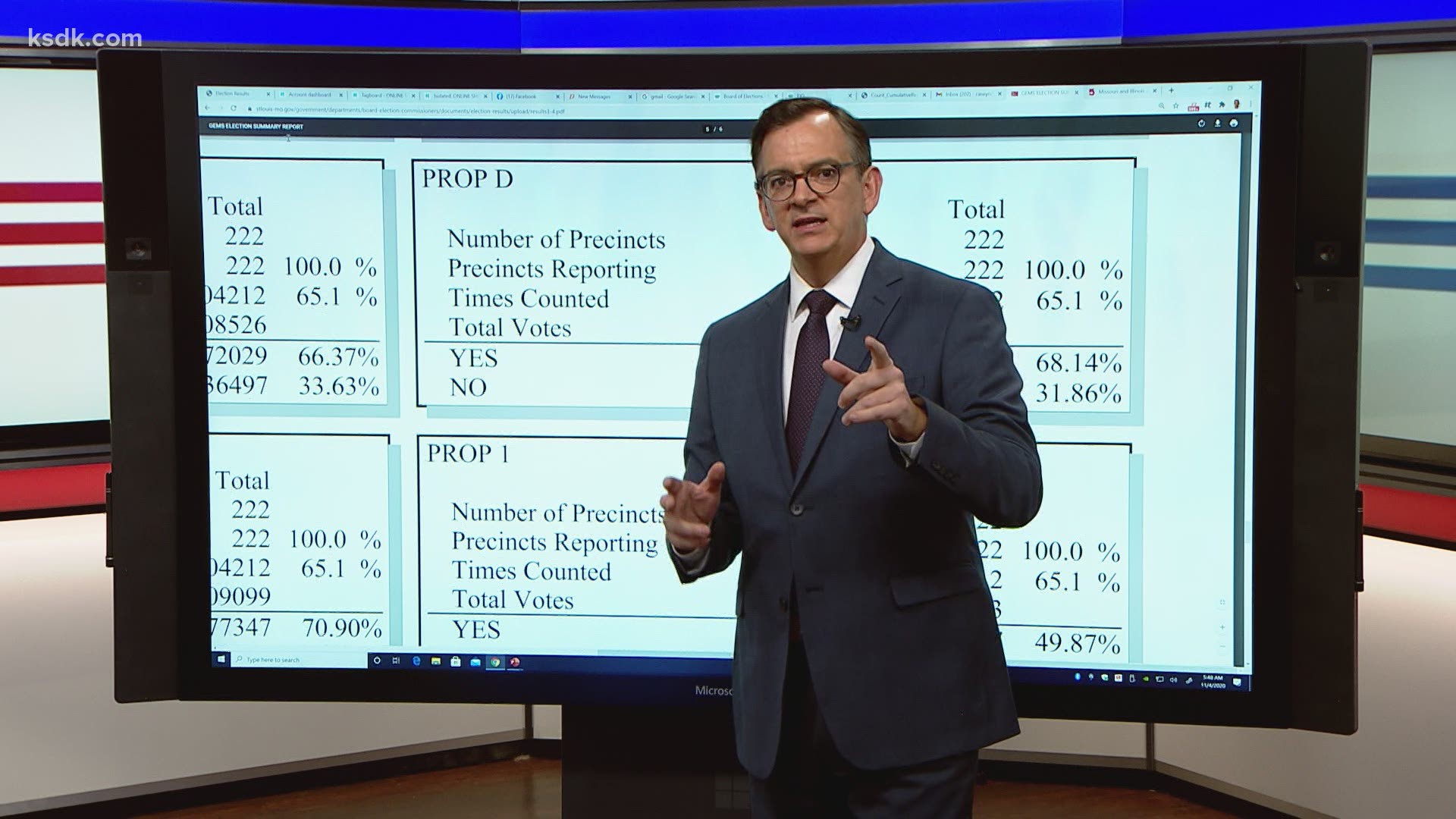 For example, under this system, St. Louis Mayor Lyda Krewson would have faced fellow Democrat and city treasurer Tishaura Jones in the 2017 mayoral election, possibly leading to a different result.

"We need to have a top-two runoff," said Jones last week. She supported Prop D's passage. "Partisan primaries, at least the way our system is currently setup, allows for spoiler candidates - people who are in the race that are there just to take votes away from other people...that's what we saw happen in 2017."

Krewson weighed in on Prop D during her regular Facebook Live briefing Wednesday, saying the new process could lead to confusion among voters.

"We will be the guinea pigs for this in terms of a major city in our country for this kind of voting," she said. "And I hope it works out well. I think it's very confusing for the public."