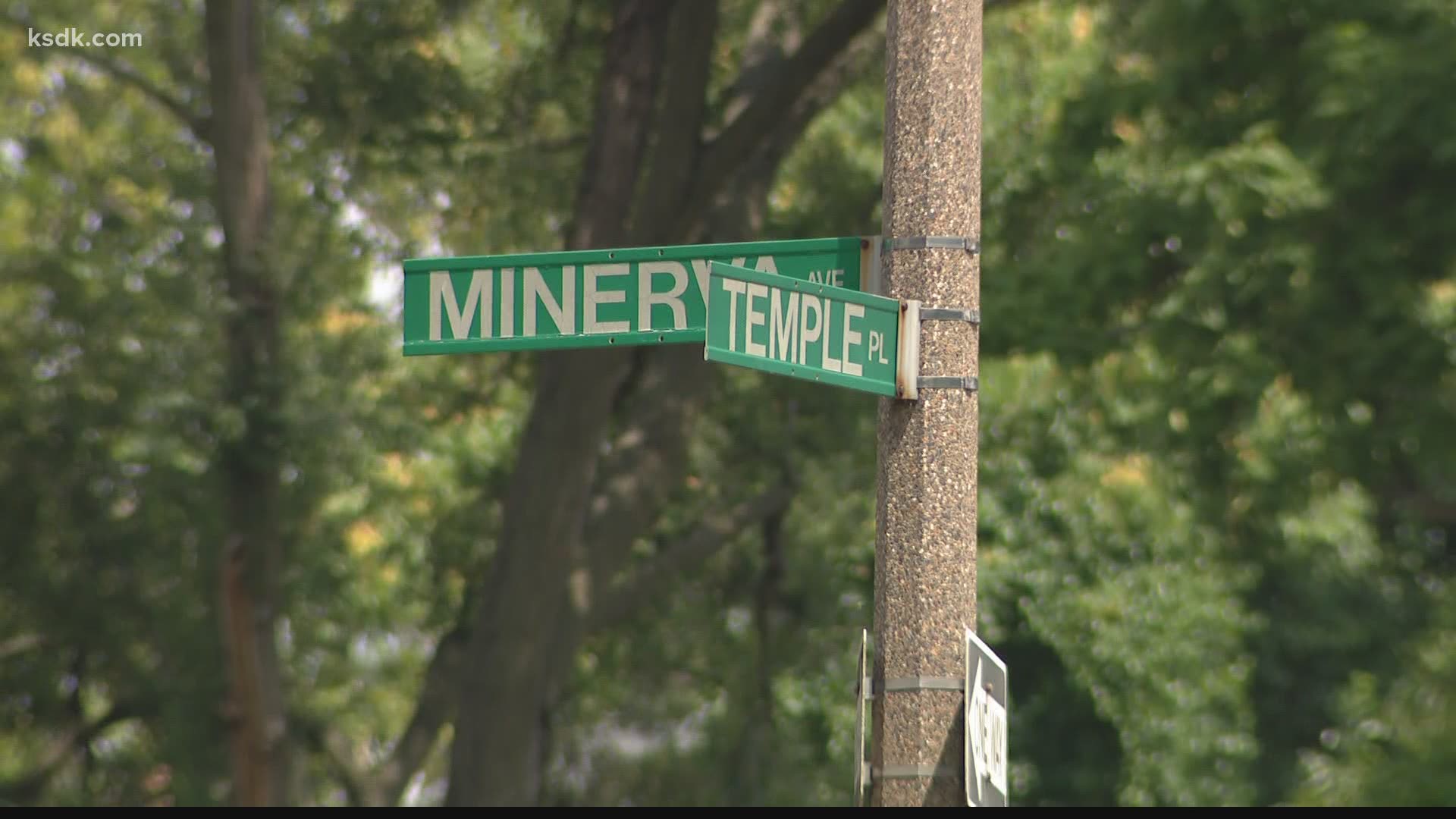 ST. LOUIS — A baby girl is in the hospital after being shot in the arm Friday morning.

St. Louis police officers responded around 11 a.m. to the 1300 block of Temple Place, which is in the Hamilton Heights neighborhood.

According to the police report from the St. Louis Metropolitan Police Department, a 20-year-old man said he was standing on his front porch holding an 8-month-old girl when he heard a gunshot and realized the baby had been struck.

She was transported to a hospital where she’s listed in serious condition.

The 20-year-old man was not injured.

The baby is the latest among young shooting victims in the City of St. Louis.

Editor's note: A previous version of this story said the baby was a boy, the latest report from police identifies the shooting victim as a girl.

RELATED: A tragic number: More children fatally shot in St. Louis so far in 2020 than in all of 2019