13-year-old boy shot while walking with friends in St. Louis 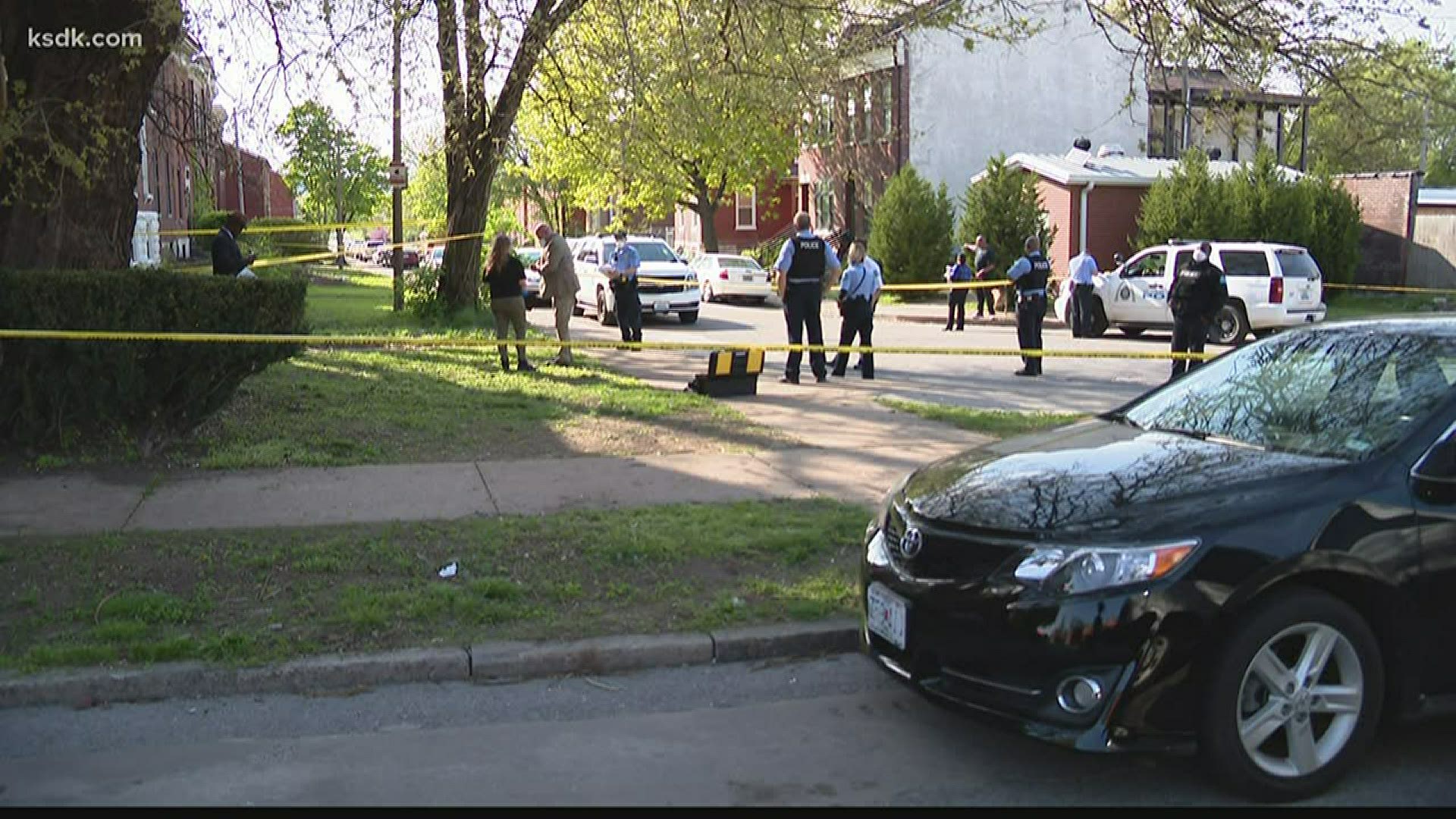 ST. LOUIS — Police are investigating after a 13-year-old boy was shot on Saturday.

According to the St. Louis Metropolitan Police Department’s police report, the boy was walking in the 1200 block of Blackstone Avenue with a group of friends when he was shot. This is in St. Louis’ West End neighborhood.

He told police a silver Ford Fusion approached him and his friends and then two men got out with guns and began shooting at them.

The boy and his friends ran from the scene, but he was hit by gunfire.

He was transported to a hospital. His condition has not been made available.

Over the weekend in the City of St. Louis, there were nine shootings.

RELATED: 6 dead, 7 injured in shootings over the weekend in St. Louis