Pujols was released earlier this week by the Los Angeles Angels. He joined the team in late 2011 after rejecting a $210 million deal from the Cardinals

ST. LOUIS — Former St. Louis Cardinals first baseman Albert Pujols and the Los Angeles Dodgers have agreed to a contract for the remainder of the season, the Los Angeles Times reported, citing "people with knowledge of the situation."

Pujols was released by the Los Angeles Angels after clearing waivers on Thursday, one week after he was designated for assignment. He joined the team in late 2011 after rejecting a 10-year, $210 million deal from the Cardinals.

The Angels remain responsible for his $30 million salary in the final season of a $240 million, 10-year contract. The Dodgers will pay him a prorated share of the $570,500 league minimum, which would be offset against what the Angels owe him.

He is fifth in major league history with 667 homers and 13th with 3,253 hits. A three-time NL MVP and two-time World Series champion with St. Louis, Pujols has a .298 career average and .921 OPS. He is a 10-time All-Star and had been the oldest active player in the major leagues.

BREAKING: The Dodgers and future Hall of Famer Albert Pujols are in agreement on a major-league deal for the remainder of the season, per source.

The Angels said Pujols requested his departure from Anaheim because he didn’t want to be a backup, instead intending to play every day for another team. Yet there’s almost no chance of the three-time National League MVP Pujols playing every day for the defending World Series champion Dodgers, who have veteran Max Muncy as their everyday first baseman along with former NL MVP Cody Bellinger, who has been out with an injury since the first series of the season.

Pujols and his new team visit St. Louis for a four-game series in early September. The last time he played in St. Louis, almost two years ago, he received a nearly 90-second ovation from fans at Busch Stadium.

Pujols will have an opportunity to be the designated hitter when the Dodgers play at Houston (May 25-26). But the Dodgers have already played eight interleague road games.

The Los Angeles Times said the deal isn't expected to be official until Monday. 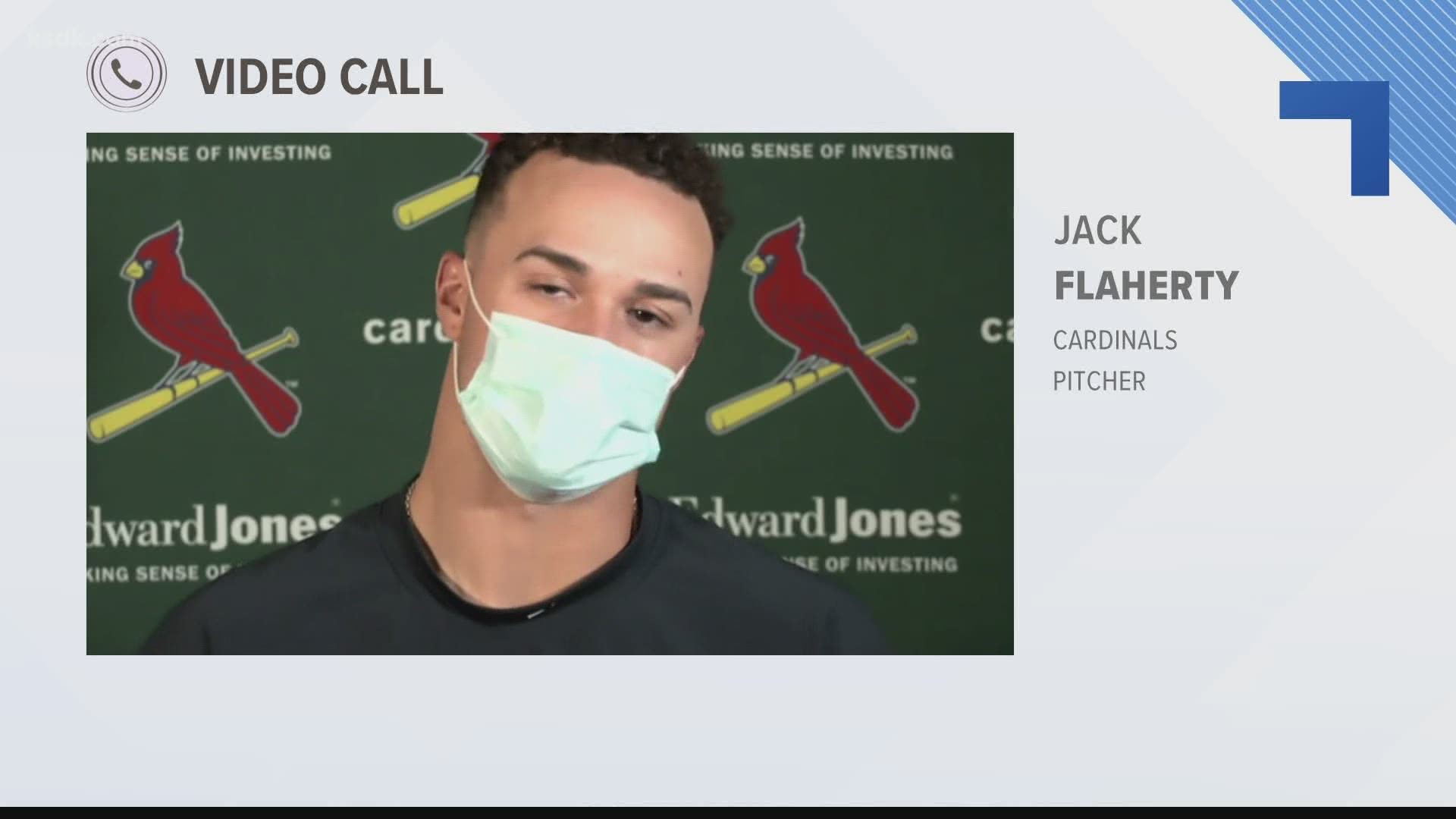