"That’s it. Winner take all. It’s one game. Get your mind ready. It’s just one more game." 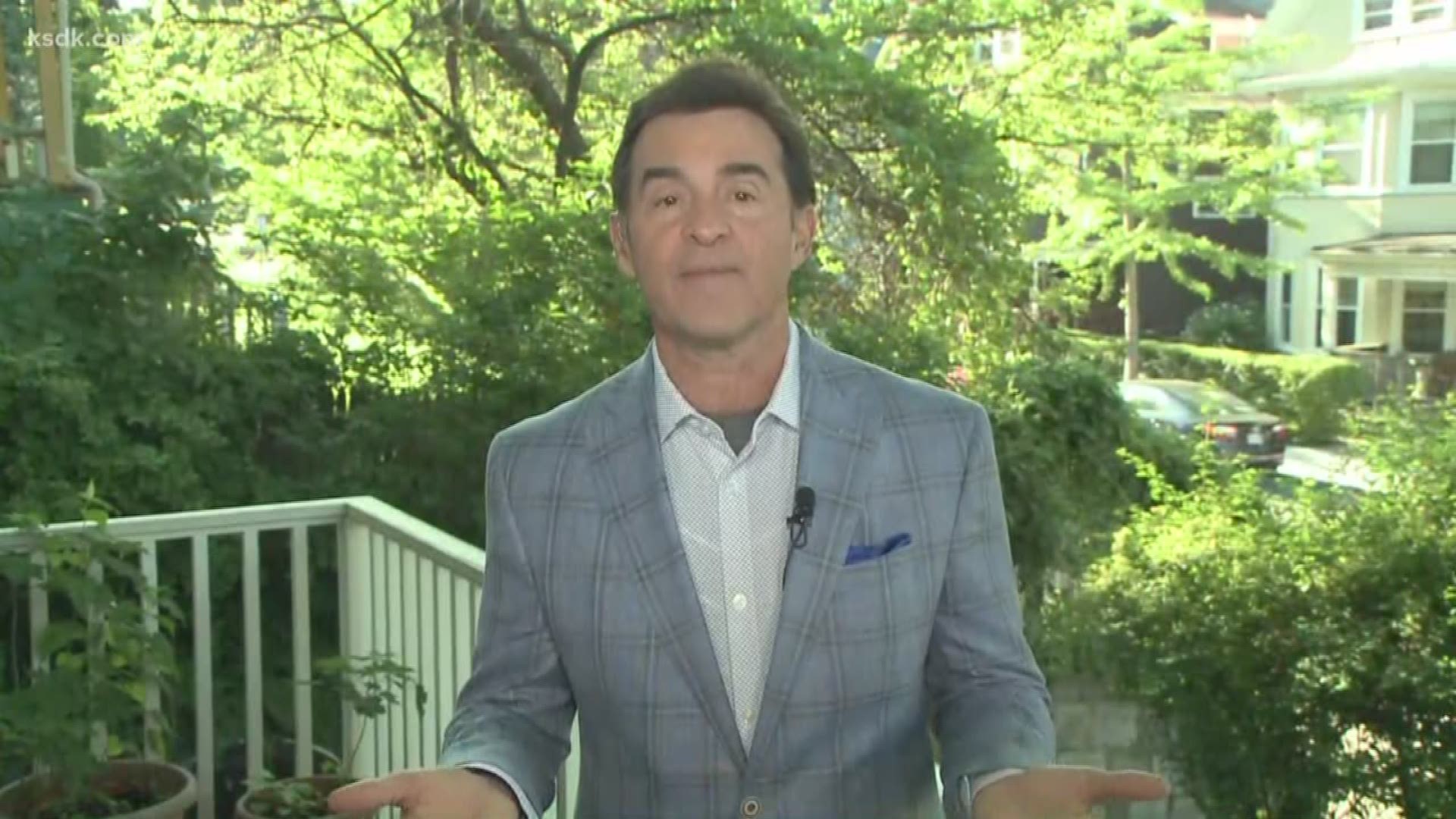 ST. LOUIS — As the Blues boarded a flight to Boston, there were no 'oh woe is me' attitudes.

Why would there be?

The Blues will be competing for a Stanley Cup in the ultimate of games, Game 7 of the Stanley Cup Final against the Boston Bruins on Wednesday.

It's the kind of games dreams are made of.

And these Blues, who all will be playing in a Game 7 Cup Final game, can achieve those goals. So why not embrace it?

"You have to," Blues defenseman Alex Pietrangelo said. "You grow up playing in the Stanley Cup Final, Game 7, that’s what you talk about as a kid. It’s a great opportunity. We’ve played well on the road so we’re excited.

Did the Blues blow a big chance to win the Cup in Game 6, a 5-1 loss, at home, in front of their raucous fans that spilled out onto Market Street and surrounding areas in downtown streets, with Charles Glenn performing for the final time, with 11-year-old Laila Anderson in the house, with Jon Hamm in the house, with Jenna Fischer in the house, with 50-plus alumni watching up above and those that have been diehards for nearly 52 years? Yeah, they did. It doesn't mean all is done. All it means is that there will be another game, and with another game means there can very well be one more win.

Somebody will win the Cup on Wednesday, and the Blues still can do it.

"They're already over it," Blues interim coach Craig Berube said, referring to Game 6. "Every kid, every player dreams about a Game 7. They probably played a hundred of them in their heads already as a kid or even adult, whatever. That's over with, Game 6. They've moved on from that already."

"It's tough not to think about different games, especially in the playoffs, but I think we've done a good job as a group just taking games, putting them behind us when need be and just focusing on the next one and I think this is going to be like no other," Blues defenseman Colton Parayko said. "We're just going to do that and we're going to focus on Game 7. This is the biggest game obviously of all our careers. This is going to be a fun one and this is going to be one we'll never forget."

It has been repeated a number of times, including in this space, that the Blues for some reason or another, play better on the road. Their 9-3 record in the playoffs is proof positive of it, and they've already won twice at TD Garden, and will have to do so a third time in order to achieve ultimate glory.

"We had a lot of practice on the road in January and February," Berube said. "I think that really helped a lot."

Certainly it did, because the Blues were in a win-now mode since early January, and playing a lot of games away from Enterprise Center were in the makings. That success spilled over into the playoffs. The Blues went 3-0 at Winnipeg in the first round, 2-1 against Dallas in the second round, 2-1 against San Jose in the third round and are 2-1 against Boston.

"I think we've got to approach it the same as all games right now, the way that we play on the road," Parayko said. 'We're simple, we get pucks in deep, we just play hockey that's hard to play against and when we do that, we're tough to beat. I just think that we're going to focus on that, make sure that we stay consistent with our game and if do that, we'll give ourselves a good chance to win. I think that's what we should do."

"Yeah, I mean, you're going to be nervous. That's natural," Berube said. "You should be. It means you care and you want to do well. But once you drop the puck, you get a shift in or two shifts in, that goes away, you just play hockey. That's what it really boils down to.

RELATED: Why should you watch USA in the FIFA Women’s World Cup?

"It's just about the effort and competitiveness and getting some bounces, winning your one-on-one battles. That kind of stuff is what you focus on out there."

That's why as the Blues boarded their charter plane on Monday afternoon, not much needed to be said.

"I don’t think we really have to say much," Blues forward Jaden Schwartz said. "I know everyone’s very, very excited, anxious to get there. This is a once-in-a-lifetime opportunity, something you dream about so, just talking to a few guys coming over in the car, it’s pretty easy to see how excited guys are and how pumped up they are.

"We’re in the Cup Final for a reason. We’ve got a lot of confidence in our game and ourselves. Just comes down to one game. Everyone’s excited and we still have that belief; we never lost it."

Wacha returns to the mound and all goes well

This St. Louis family has many reasons to bleed Blue