Missouri lost its third straight game. The Tigers blew a 48-35 lead following a dominant start to the second half. 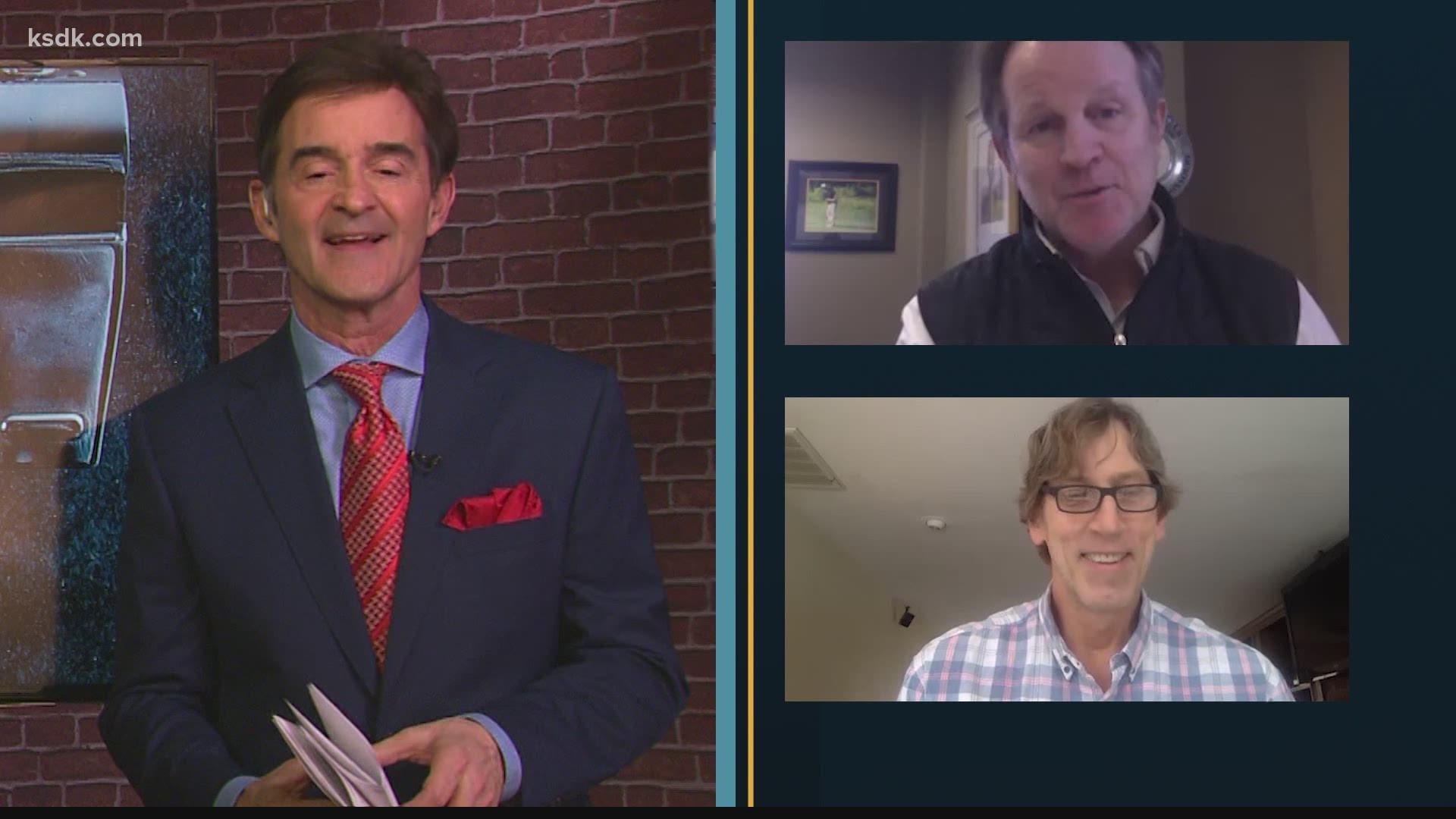 Missouri (13-6, 6-6 Southeastern Conference) lost its third straight game. It blew a 48-35 lead following a dominant start to the second half.

Kobe Brown led the Tigers with a career-high 21 points. Mark Smith and Xavier Pinson had 11 apiece.

Tigers center Jeremiah Tilmon missed his second consecutive game while away from the team following a death in his family. Tilmon averages 12.8 points and ranks fourth in the SEC with 7.8 rebounds per game.

Missouri led 37-33 at halftime despite making only 3 of 15 3-pointers. The Tigers made 6 of 26 for the game. The modest total of first-half 3s included a long jumper by Dru Smith with 31 seconds remaining in the half.

Georgia opened the second half with turnovers on its first three possessions, paving Missouri's path to nine unanswered points. A 3-pointer by Mark Smith capped the run.

The Bulldogs were held without a field goal for almost six minutes after the break before Andrew Garcia's tip-in ended the drought.

Jaxon Etter helped Georgia narrow the deficit. Etter scored on a layup, sank two free throws following his steal and had a defensive rebound to set up a basket by Garcia, trimming the Tigers' lead to 50-45. Etter added a 3-pointer from the corner, leaving Missouri's lead at two points.

Georgia finally pulled even at 53-all on K.D. Johnson's steal and layup for his first points of the game. P.J. Horne's 3-pointer gave the Bulldogs their first lead of the half at 57-55. Kier added another long 3 to extend the lead to five points.

Missouri: The Tigers outscored Georgia 21-12 in points off turnovers. Missouri couldn't take advantage of the opportunity to end its first losing streak of the season after dropping 10 spots in the Top 25 and falling to No. 37 in the NCAA's NET ranking used to pick the NCAA tournament field.

Georgia: Garcia had 13 points. Sahvir Wheeler added 12 points. Johnson scored each of his 10 points in the second half, including six on free throws. ... The Bulldogs recovered following consecutive losses to Top 25 teams Tennessee and Alabama.