The St. Louis native broke the news on his plans to transfer from Memphis to SLU with 5 On Your Side's Frank Cusumano 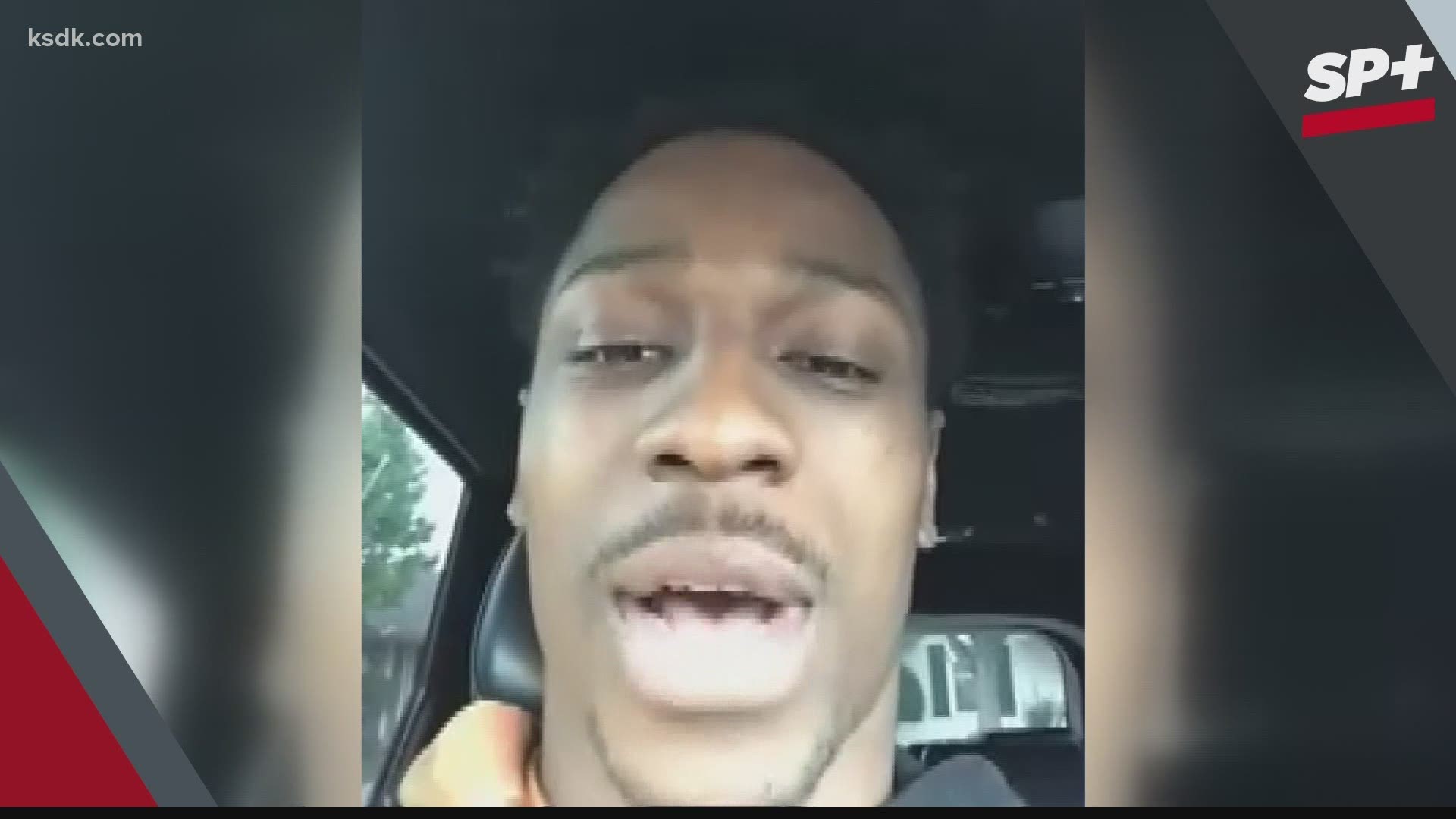 ST. LOUIS — One of the most talented basketball products to come out of St. Louis in the past few years is ready for a homecoming.

Small forward Jordan Nesbitt broke the news to 5 On Your Side's Frank Cusumano on Sports Plus Sunday night that he is planning to transfer from Memphis to Saint Louis University for the 2021-2022 basketball season.

Nesbitt was a highly-touted recruit out of St. Louis Christian Academy, and left high school early to enroll at Memphis. He appeared in three games for coach Penny Hardaway and the Tigers this past season before entering the transfer portal in recent weeks.

"At first I was going to Memphis and playing for them. And then after I got there I kind of really decided that I wanted to do it at home," Nesbitt told Cusumano Sunday night. "I feel comfortable at home. I love home. I just want to get back to home and do something that'll be remembered forever. I can't wait."

So other than the connection to being from St. Louis, why the Billikens?

"I know the guys who are already there. And they are pretty talented like me. So I feel like once I get there we're going to gel together because I already know them," Nesbitt said. "And I think we can come in and work hard every day and win a national championship. And that's what I want to do in my hometown."

If SLU fans want a scouting report on what they're getting in Nesbitt, don't worry. He has one.

"I can get my own basket, I can score at all three levels. And I can get my teammates involved and create for others. So I can do pretty much everything," Nesbitt said. " And I can play defense too."

The St. Louis native said he's most excited to hit the court at home and start a legacy in his city.

"I can't wait to come home and ball for my city! It's time," Nesbitt said.