Stuen was a rising star in the coaching profession. He leaves behind a wife and stepdaughter, with a baby boy due in August 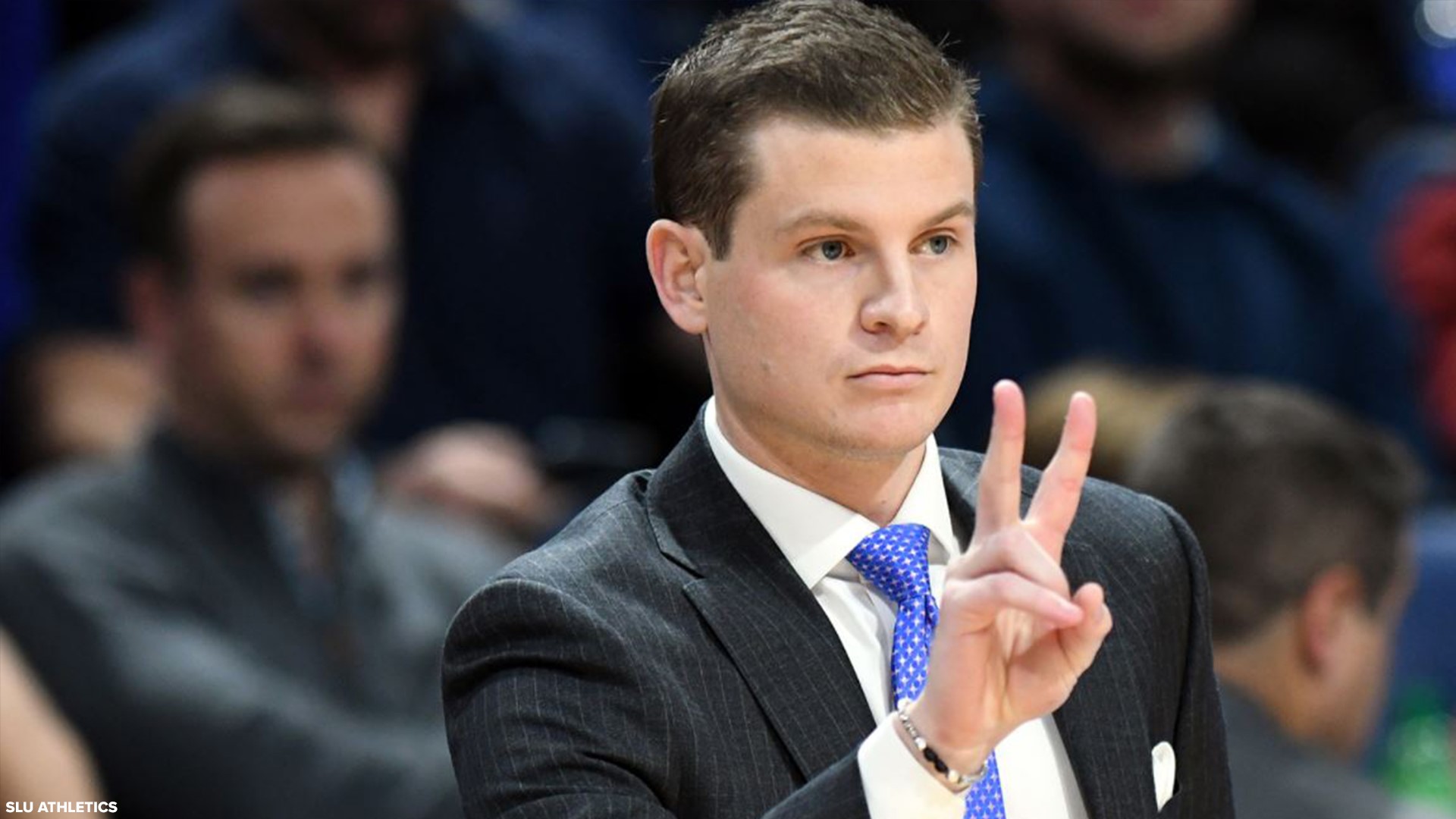 ST. LOUIS — The Billiken basketball family is mourning the death of one of their coaches.

5 On Your Side's Frank Cusumano confirmed that assistant coach Ford Stuen, 29, died on Tuesday morning. Late in the Billikens' 2020-2021 season, Stuen complained of pain in his stomach area. He was diagnosed with an infection and never recovered, even after antibiotics and a medically-induced coma. Stuen had been hospitalized since Easter.

Stuen leaves behind a wife, Courtney, and a stepdaughter, Lucy. The family is expecting a baby boy in August.

"Words cannot begin to express the pain and sorrow we are all experiencing right now," SLU Director of Athletics Chris May said on behalf of the Department of Athletics. "Everyone associated with our program knew Ford as someone who was fully invested in working for the betterment of our student-athletes. His passion, positivity, and amazing outlook on life are things we will all take with us. Our hearts go out to Courtney, Lucy, and Ford's wonderful family. Please keep the Stuen family, as well as Travis Ford and the Ford family, in your thoughts and prayers."

Stuen was a rising star in the coaching profession and earned notice on a national level. In his first year as an assistant at SLU, he was named to the National Association of Basketball Coaches' 30 under 30 list highlighting the best coaches under 30 years old across college basketball.

A native of Henderson, Kentucky, Stuen played in high school at Henderson County before transferring to IMG Academy in Bradenton, Florida.

At Oklahoma State, Stuen was a first-team Academic All-Big 12 selection and was a 46.2 percent shooter in 27 games for the Cowboys. Oklahoma State made the NCAA Tournament three times during his playing career.

At SLU, Stuen's main duties as assistant coach included recruiting, on-court coaching with guards, scouting and statistical breakdown. Before being promoted to assistant coach, Stuen served for three years as the team's director of player development.