"I've got a saying, 'Don't leave no meat on the bone.' It's something I grew up on. My mom used to tell me that all the time. So I tell the kids the same thing." 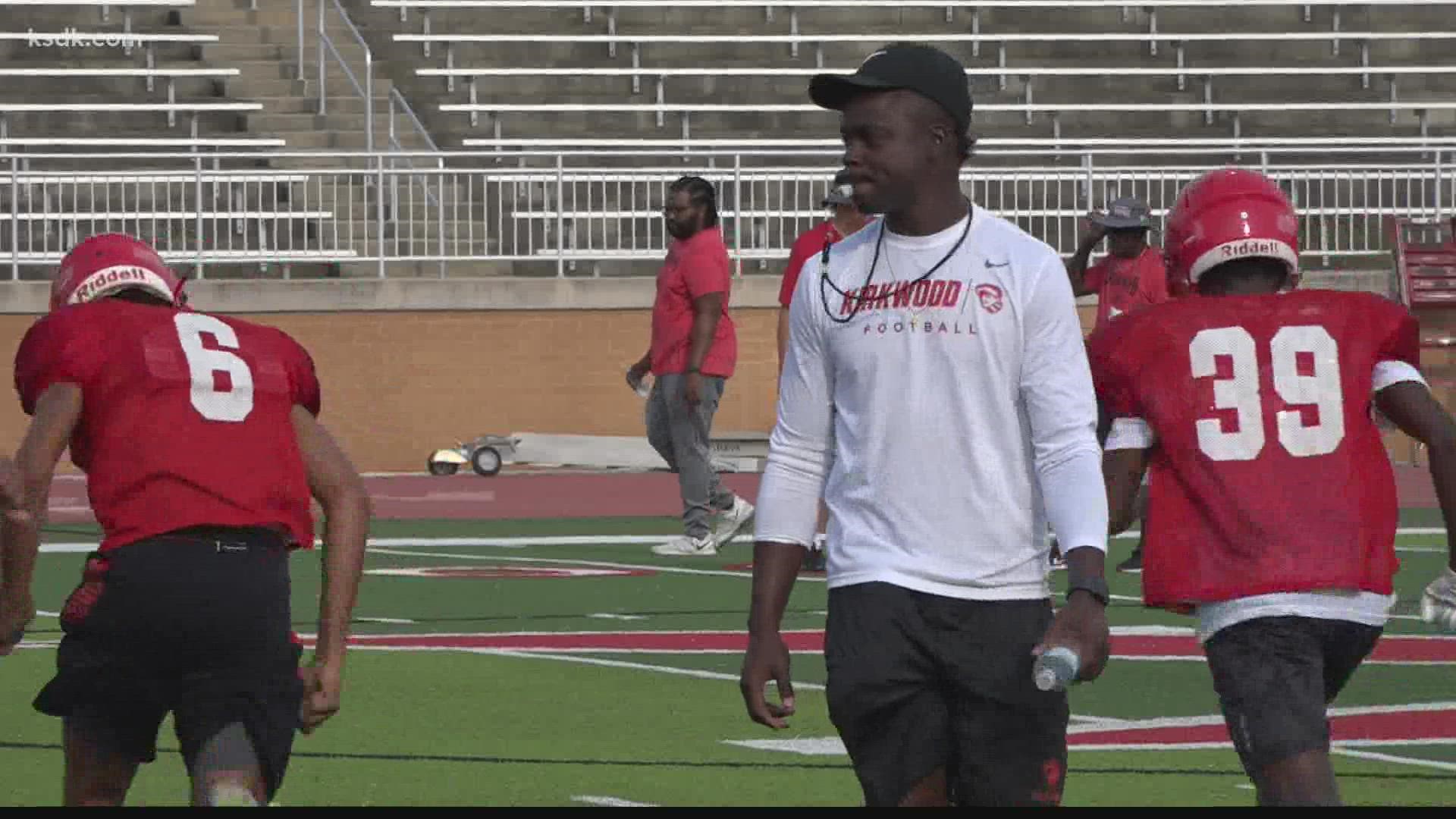 KIRKWOOD, Mo. — A St. Louis legend will be back on the high school football fields in 2021. But now, Jeremy Maclin is on the sideline. The Kirkwood head coach is back at his alma mater leading a young Pioneers team.

Like many teams in 2020, the Pioneers' previous season was battered by COVID-19. Kirkwood only played a handful of games, and saw the pandemic end their season early. Maclin is using that sour taste from 2020 as fuel for 2021.

"My big thing is we kind of use last year as a motivation," Maclin said. "Just letting these kids that everything football-wise that they've been working for... you don't know what's gonna happen. I just tell these kids to come out here and cherish every moment."

Maclin comes to Kirkwood after an 8-year NFL career and dazzling college campaign at Mizzou. From Gary Pinkel to Andy Reid, Maclin has no shortage of former coaches to help him transition to being the man in charge.

"I've had some really good coaches and men to learn from. It's endless," Maclin said. "I can call a lot of guys to give me advice on a lot of different situations and I'm really blessed to have that."

Maclin said that although his Kirkwood team may be young this year, they're strong in the trenches which should help them stay competitive. And he may in fact get a few butterflies before that first actual game on Friday night against Belleville West.

"I don't know if I really got that nervous when I played. I think it was more excitement. Sometimes I had to kind of tone myself back a bit because I was really excited. This is different, though," Maclin said. "I tell everyone the whole interview process was probably as nervous as I've ever been for anything, so, we'll see." 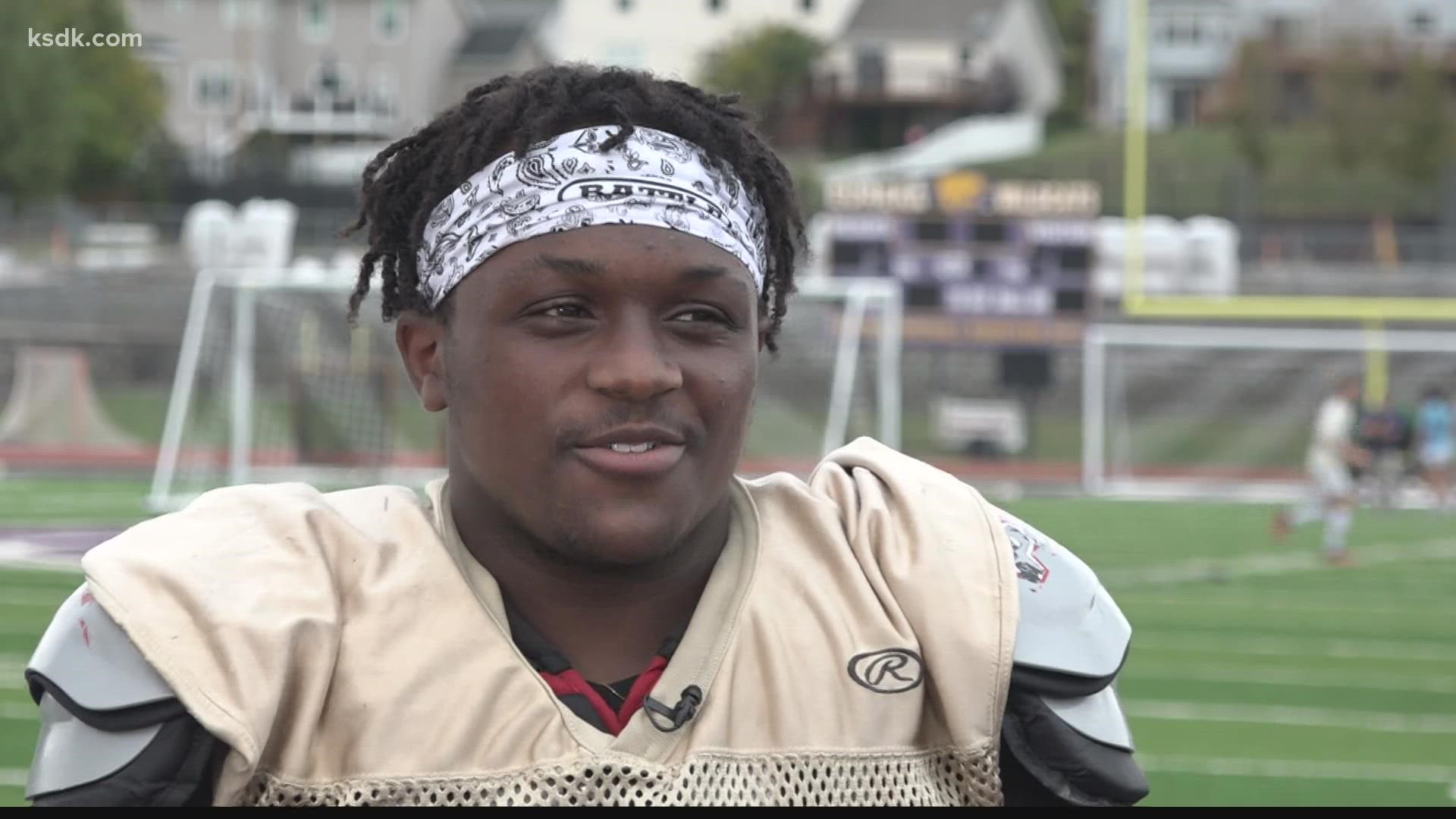