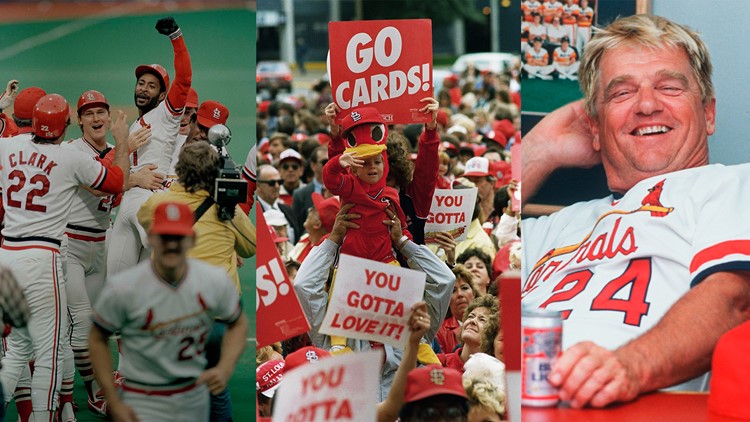 ST. LOUIS — Cardinals fans will have some appointment television to watch on January 28.

MLB Network announced they will be airing a documentary on the Cardinals of the 1980's titled "Birds of a Different Game".

The documentary will highlight the "Whitey Ball" era of Cardinals baseball and the team's defense and speed focused teams during that era. The Cardinals won three National League pennants in the '80s, capturing the 1982 title against the Milwaukee Brewers.