"I'm just afraid we don't have all the answers yet with the virus and I think you're putting the baseball players in some danger." 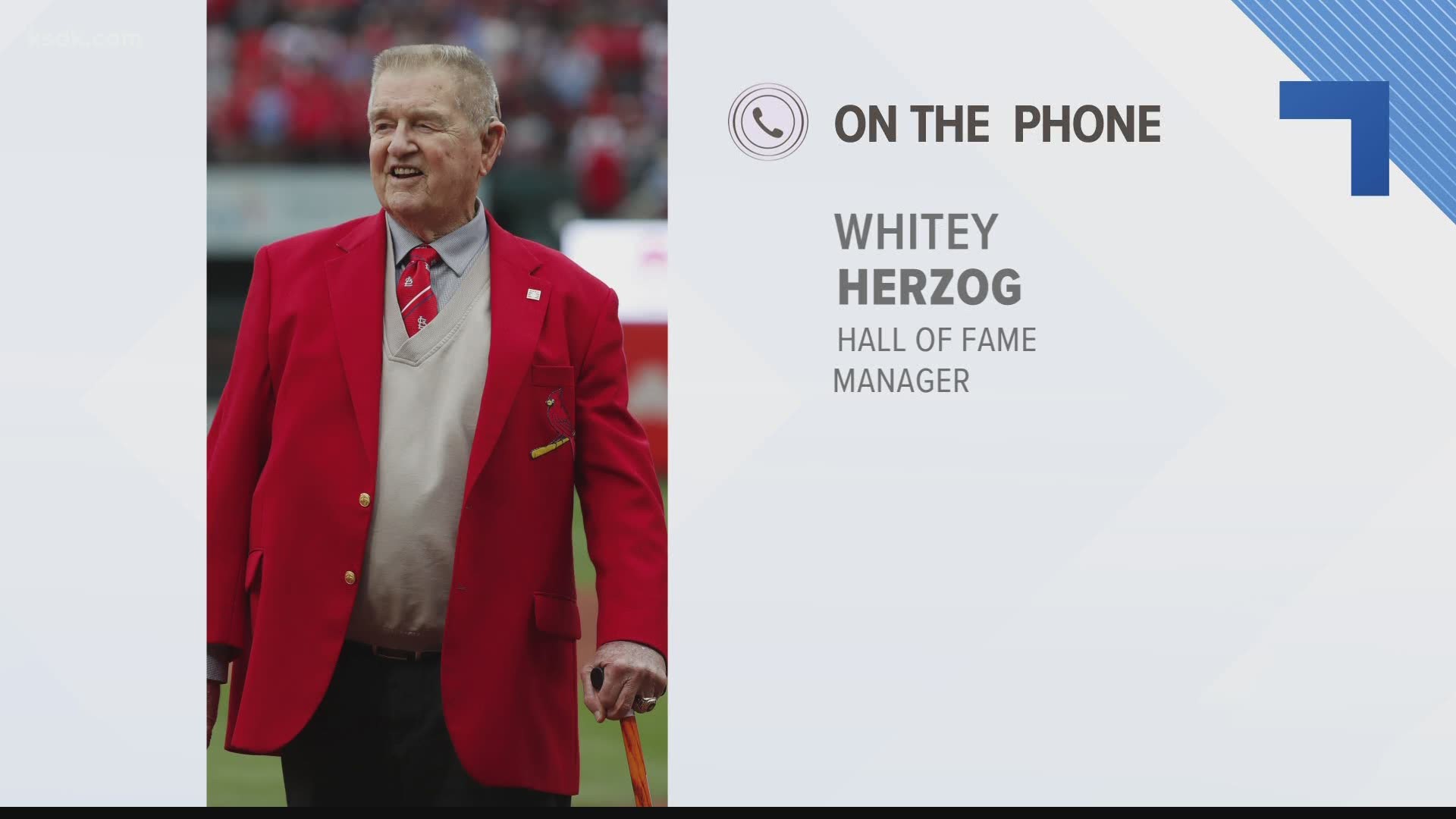 ST. LOUIS — For weeks, it seems like the MLB Players' Union and the league itself have gone back and forth about both the financial and safety aspects of beginning the 2020 season amid the COVID-19 pandemic.

Of course, we all want baseball back in our lives but is the possible risk worth it?

"I would say I would scrap it (the 2020 season)," Herzog said. "I'm just afraid we don't have all the answers yet with the virus, and I think you're putting the baseball players in some danger. But there's a lot of things that have to be talked about before the players' association is going to agree to play."

Herzog chatted with Cusumano on his daily radio show on 590 The Fan, which you can listen to by clicking here.

When asked if he would be worried being an older manager coming back during the pandemic, Herzog, like a lot of us, has mixed feelings.

"Yeah, I'd be concerned, but I'd also want to play," Herzog said. "There's just so many answers right now that are up in the air."

Of course, Herzog does know a bit about managing in a shortened season.

He guided the Cardinals to the best overall record in the National League in the strike-shortened 1981 season. However, the season was divided into two halves, with playoff spots going to the first and second half winners. Even though they had the best overall record in the NL East, the Cardinals finished a game and half behind Philadelphia in the first half, and a half game behind Montreal in the second half. So, they missed the playoffs.

It's still undecided when we might see baseball in 2020, although the players' union and the league are reportedly working to come together on an early July start date. 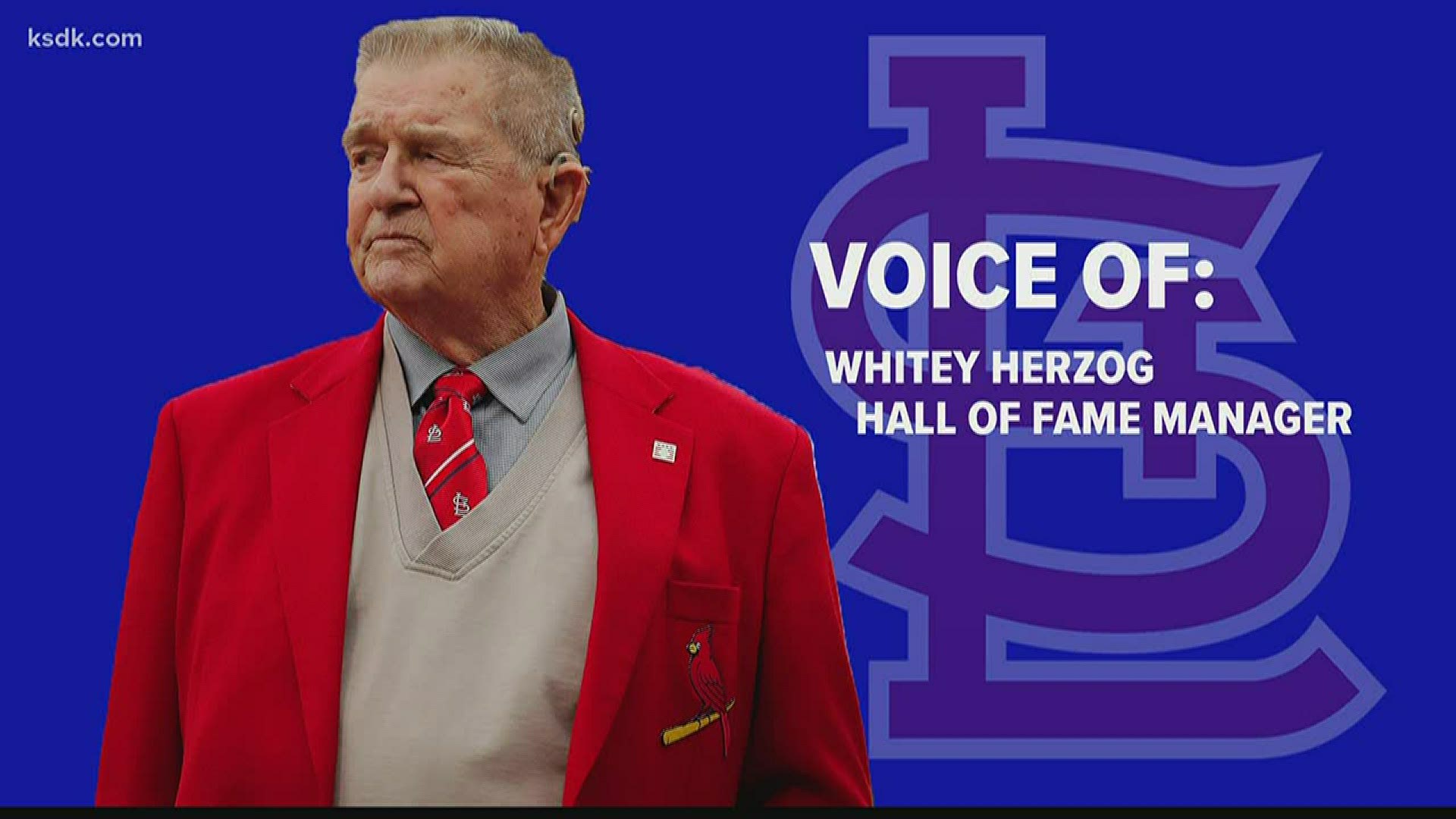 RELATED: My favorite baseball memory: 5 On Your Side sports' Corey Miller's home run catch to remember

RELATED: Cardinals Hall of Fame Induction Class to be announced next week

RELATED: Not knowing where they will be if baseball returns leaves players like Cardinals’ Rob Kaminsky in limbo