As news started circulating about Plager's death, current and former members of the Blues and other notable St. Louisans shared their memories of the Blues legend 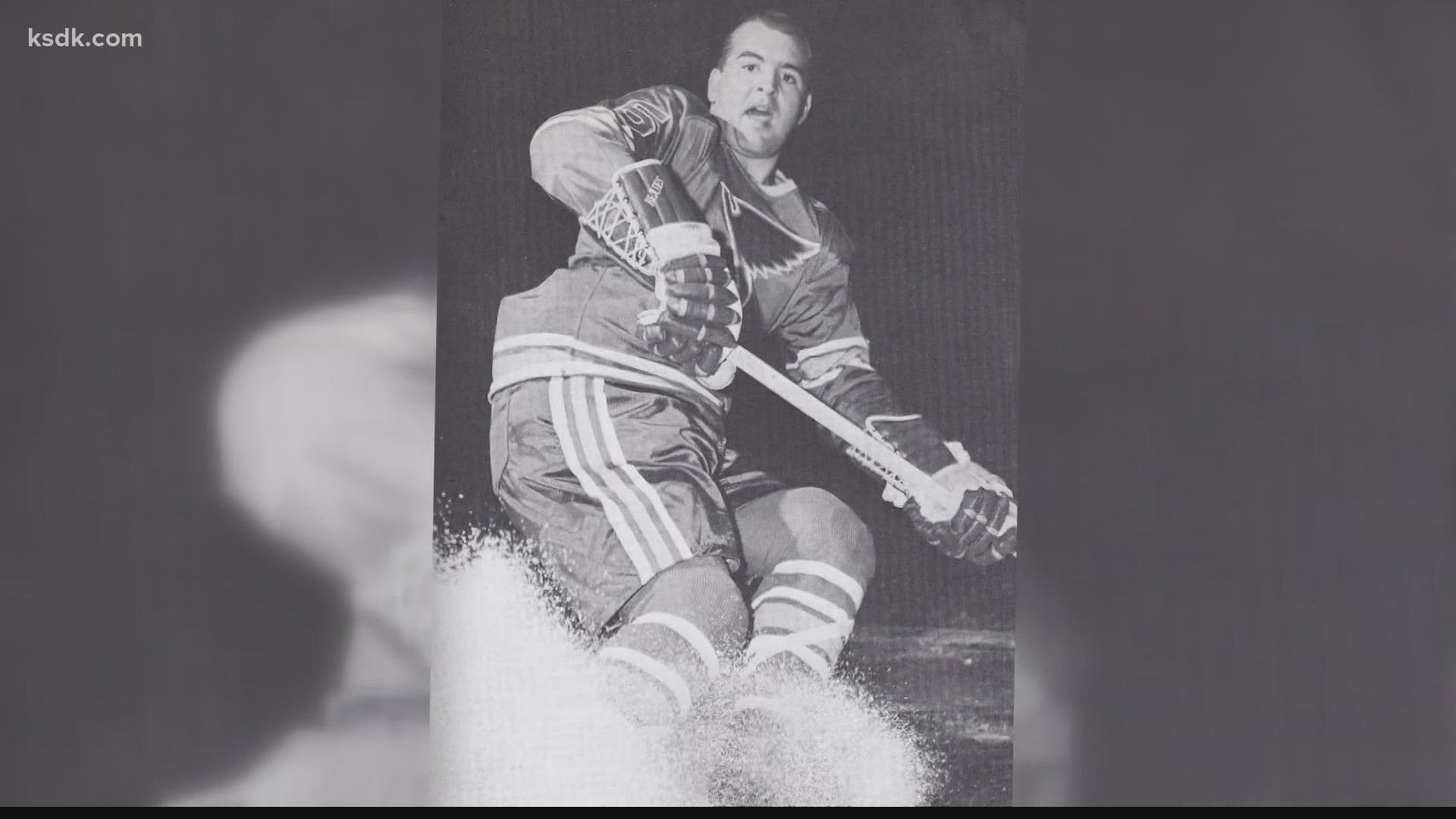 ST. LOUIS — Blues legend Bob Plager died in a crash on Interstate 64 Wednesday afternoon. He was 78.

Plager was an original member of the Blues, joining the team as a defenseman in their inaugural season of 1967-68. He played 11 of his 14 years in the NHL in St. Louis, scoring 20 goals and notching 121 assists as a Blue. He also served as the team's captain for a few seasons in the 1970s.

RELATED: Blues legend Bob Plager killed in crash on I-64 in St. Louis

As news started circulating about his death, current and former members of the Blues and other notable St. Louisans shared their memories of Plager.

Another longtime member of the Blues family, play-by-play announcer John Kelly, said he will remember Plager for his impact on and off the ice.

The Kelly family is completely devastated of the passing of #5 Bob Plager. The organization will never be the same, yet his impact on and off the ice will live on forever. He always left you with a smile on your face. RIP Mr. Blue pic.twitter.com/BdyQ3V3pZS

Hometown hero Pat Maroon said Plager always had a smile and a story for every occasion.

R.I.P Bobby 💔 you were always smiling and always had a great story to tell. The @StLouisBlues family will miss having you around #5. My thoughts and prayers are with Bobby and his family during this difficult time. #BobbyPlager

Another St. Louis kid who played for his hometown team sent his condolences as well.

We all love you Bobby ... ❤️@StLouisBlues

Another former member of the Blues, Carlo Colaiacovo, also remembered Plager as an incredible storyteller and person.

Just gutted to hear this. Bobby was an incredible person to be around everyday. Fun, outgoing & an unbelievable story teller. Condolences to the Plager family and the @StLouisBlues . He will be missed 💔 https://t.co/WREnlHk1Uz

The Cardinals tweeted a statement saying they felt Plager's love for the entire city.

"We loved Bobby and felt his love for St. Louis. Our hearts are with the Plager family, the Blues, and all who loved Bobby."

We loved Bobby and felt his love for St. Louis.

Our hearts are with the Plager family, the Blues, and all who loved Bobby. pic.twitter.com/Ja6yjZz61S

Media members who covered the team and other prominent St. Louisans also paid tribute to a man who represented the Blues for more than 50 years.

He was the toughest, nastiest Blue and the nicest, sweetest man.

Unfortunately, the rumors are true. Bobby Plager was the best. Truly one of the all time greatest humans. Rest easy Bobby. #stlblues

A sad day for St. Louis as we mourn the passing of a true hockey legend. I join thousands of fans in sending my condolences to the family and friends of the great Bobby Plager and the entire @StLouisBlues organization.

Thank you Bobby for years of memories on and off the ice. #5

I did an internship with the Blues back in the mid-80s and had a chance to meet Bob Plager a few times. Just a nice, nice man. RIP to a St Louis icon. https://t.co/7vvO55fJIZ