The 28-year-old was originally acquired by the Blues via trade from the Philadelphia Flyers in June 2017. 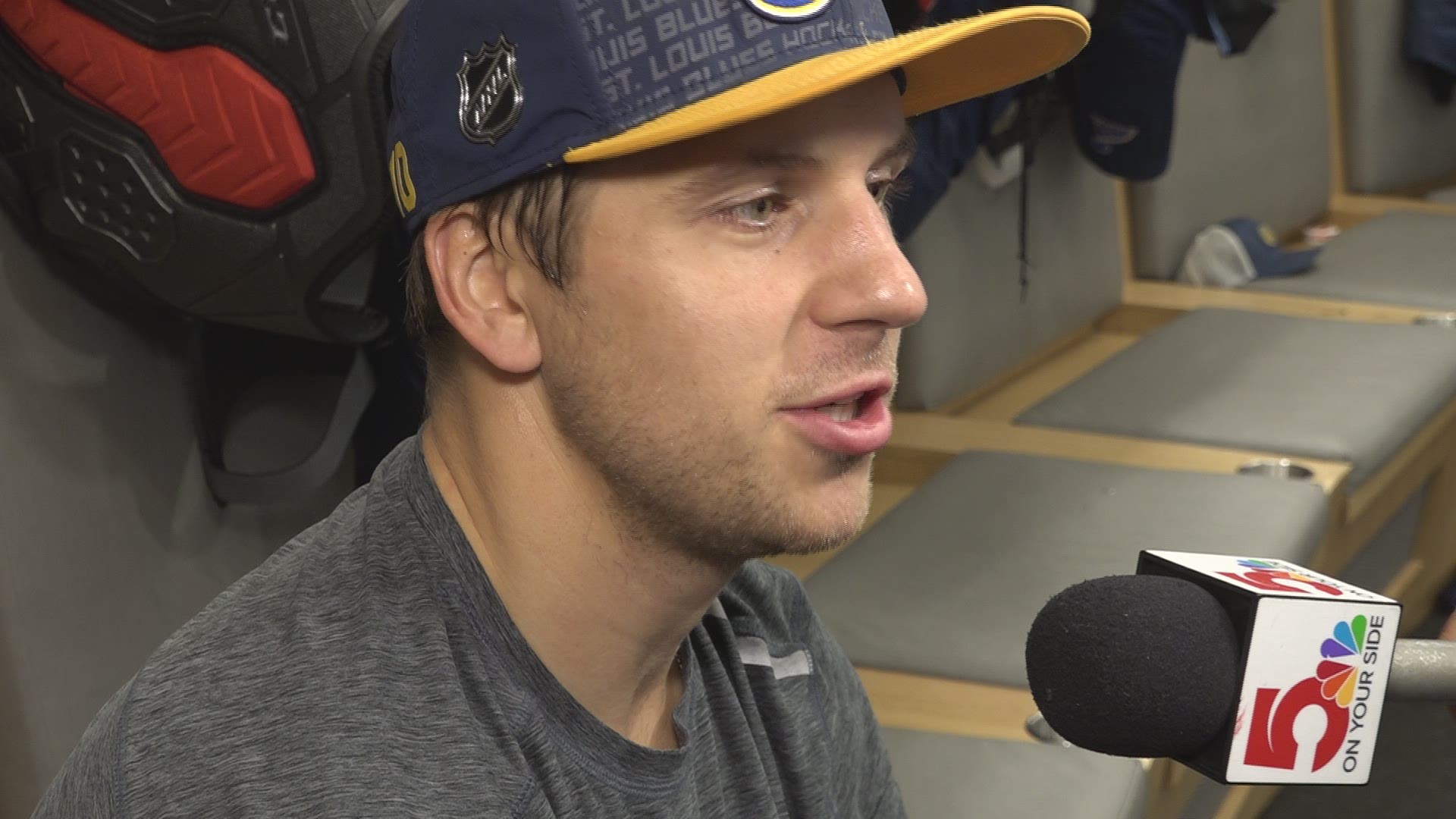 The 28-year-old was originally acquired by the Blues via trade from the Philadelphia Flyers in June 2017.

Last season, Schenn posted 54 points in the regular season and 12 points in the postseason, helping the Blues capture the 2019 Stanley Cup Championship.

An All-Star in 2018, Schenn is currently in his ninth full NHL season.

Overall, the Saskatoon, Saskatchewan native has appeared in 588 career regular-season games, including 79 or more in five of the last six campaigns. He has amassed 372 points (154 goals, 218 assists) during the regular season, as well as 26 points (8 goals, 18 assists) in 50 career postseason games.