The nine-episode series will debut this Friday. 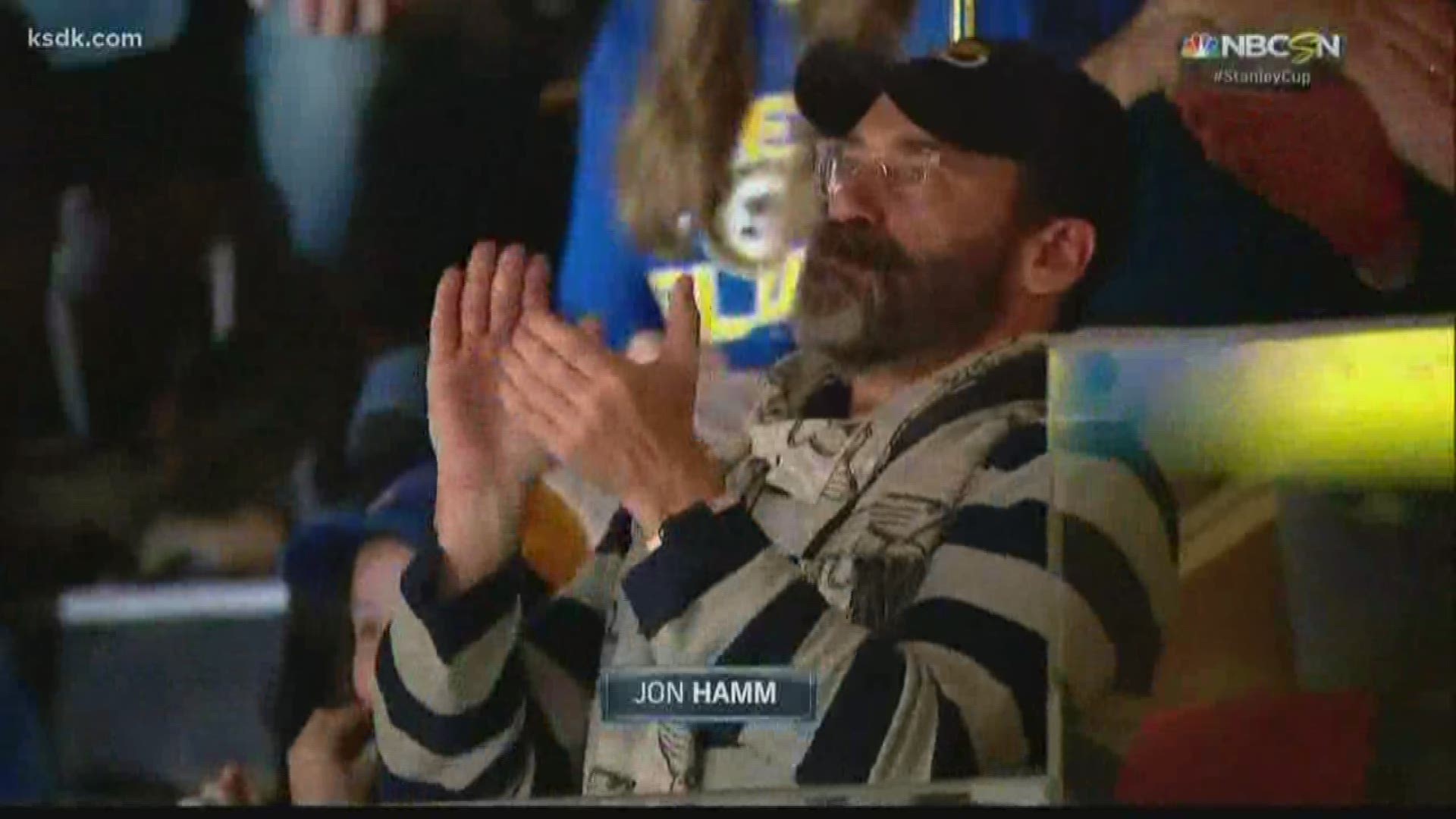 In the nine-episode series called The Science of Blues Hockey, team doctors and physicians will discuss topics that relate to keeping Blues players in the best condition possible.

The series is designed to give fans a look into the life of a professional hockey player, according to NHL.com.

The episodes will cover topics like joints and ligaments, the neurology of a save, injuries from slapshots, training science and how professional athletes’ brains compare to others.

The series is set to premiere on Friday with new episodes being released throughout the season.

All episodes will be available on the their website.