Commentary | Thanks, captain: Alex Pietrangelo will always have a place in St. Louis' heart

He probably won't get a statue of his own or his number in the rafters, but Alex Pietrangelo gave us something irreplaceable with that first title 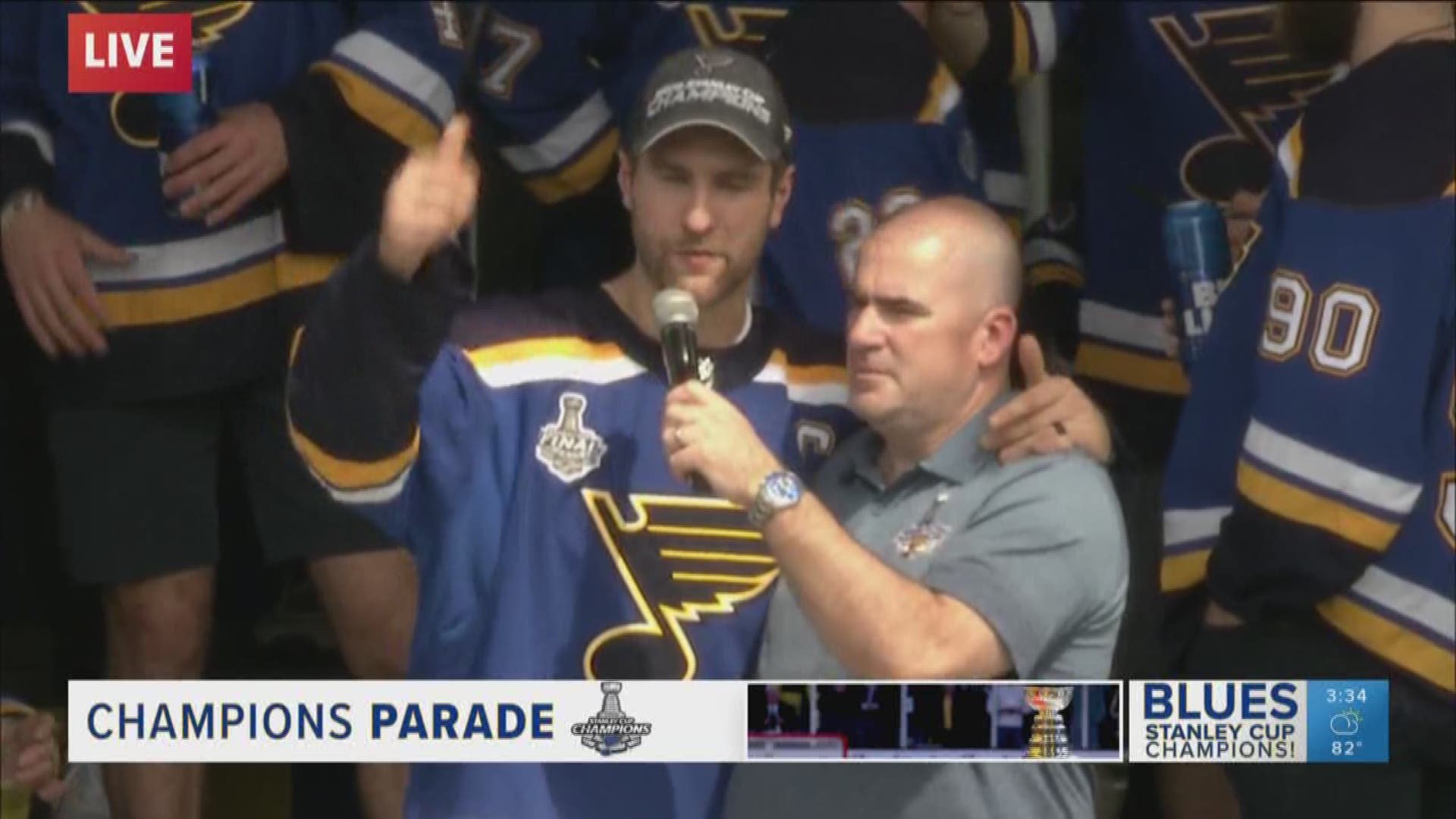 ST. LOUIS — The writing had been on the wall for a while that Alex Pietrangelo would likely not be a St. Louis Blue after the 2020 season. The Blues' signing of Torey Krug Friday night felt like the final nail in the coffin.

On Monday, Pietrangelo signed a new 7-year deal to head out to Vegas and join the Golden Knights.

Pietrangelo will go down forever as one of the most important players in the history of the Blues. No, since he won't play his entire career here, the legacy won't be quite as sweet as it may have been, but 2019 is really all he needs for a place among the franchise's all-time icons.

So thank you, captain, for giving this city a prize it waited on for more than a half-century.

He took advantage of a poor Bruins line change at the end of the first period of Game 7 in Boston and scored the eventual game-winning goal to win the Blues their first title.

The moment he lifted the Cup sent a feeling through Blues fans that was unexplainable. It was something we had envisioned for years but were never totally sure we'd see.

The Blues have had legendary captains over the years. From Barclay Plager to Brian Sutter to Brett Hull to Chris Pronger and eventually David Backes, none of them could win the big one.

From first-round draft pick to Stanley Cup-winning captain, Pietrangelo grew up in St. Louis and paid off on what the franchise saw in him from the beginning.

He won't get a legacy quite like other defensemen Pronger or MacInnis have in St. Louis. He probably won't get a statue of his own or a place in the rafters. But he gave us something irreplaceable with that first title.

So captain, best of luck in Vegas. St. Louis will always have a special place in its heart for you.