The team will face fifth-ranked Uruguay on Tuesday, Sept. 10. 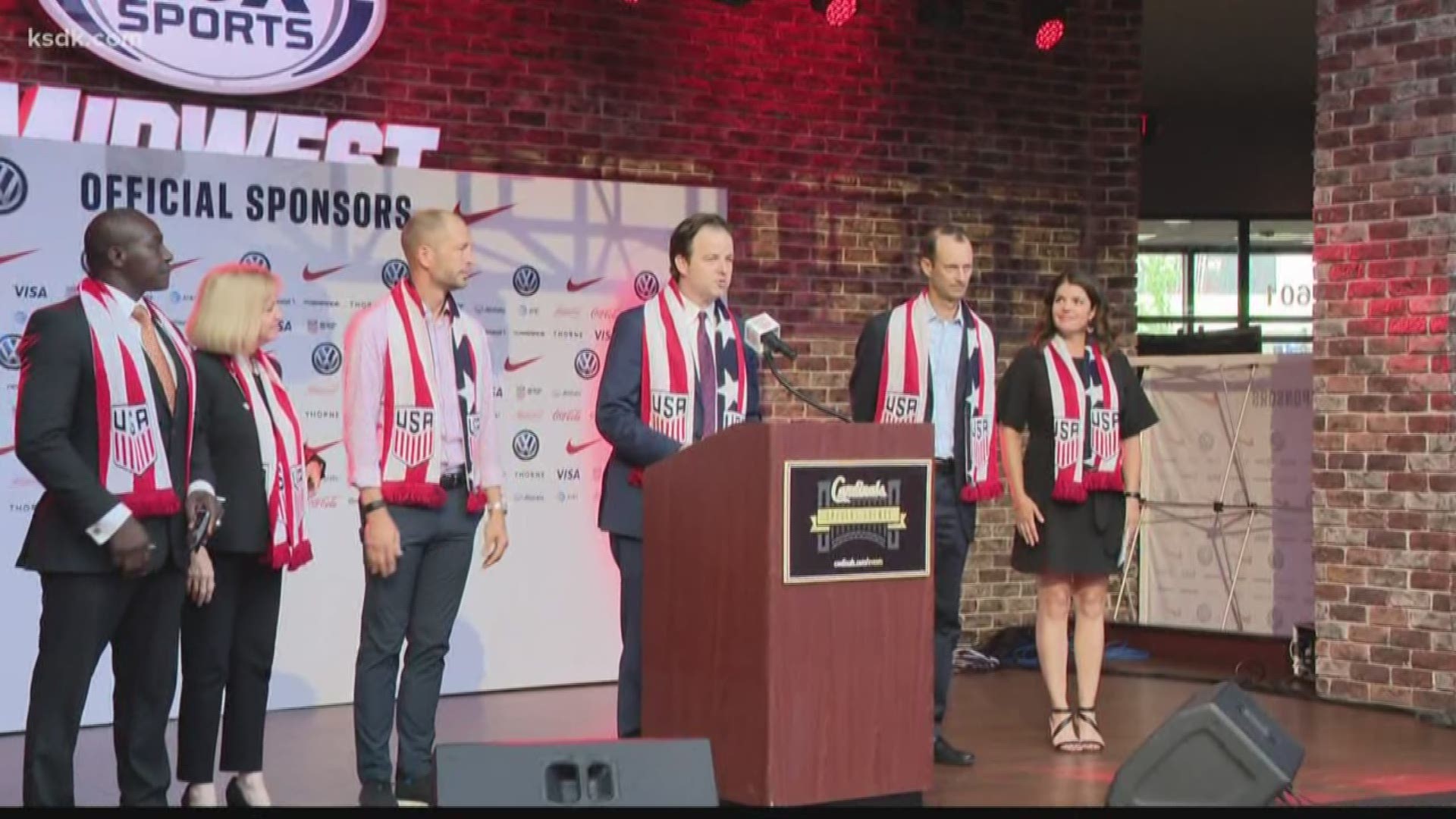 The team will face fifth-ranked Uruguay on Tuesday, Sept. 10. Kickoff is set for 7 p.m. The game will be USA’s final match before the start of the Concacaf Nations League, which is a tournament that helps determine qualifying teams for the 2022 FIFA World Cup.

This will only be the second time the USMNT has taken the field at Busch. The only other time was against St. Vincent & the Grenadines in a FIFA World Cup Qualifier back on Nov. 13, 2015.

"We look forward to this challenge against an excellent Uruguayan team. They possess a mixture of top-level offensive difference makers and experienced defenders that have competed on the world stage for years," USMNT head coach Gregg Berhalter said. "Part of the development of our team is being able to consistently compete against teams with the profile of Uruguay. In the National Team we also speak about the importance of tradition, and St. Louis has one of the great soccer legacies in the United States. We look forward to adding to that history in September."

While making the announcement at Ballpark Village, officials lauded St. Louis’ dominance as a sports city, not just baseball and hockey—but soccer, too.

“St. Louis has always been and will always be the soccer capital of the United States,” one official said.

This will be the seventh soccer match at Busch Stadium in six years.