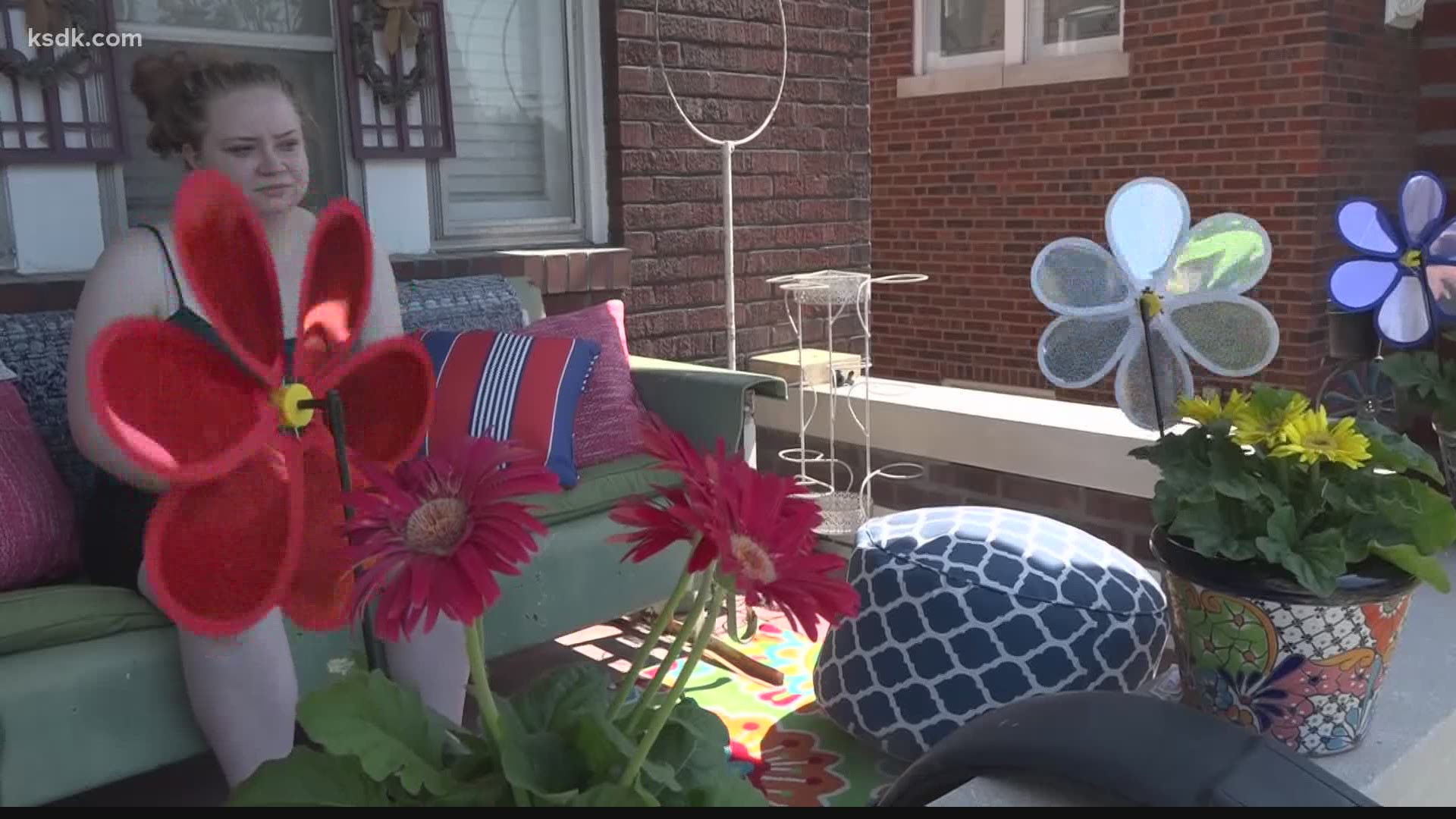 That was the case in south St. Louis Thursday night into Friday morning, where many people were intermittently dealing with a lack of air conditioning.

People in one neighborhood east of Hampton had an especially rough night.

Further east, at Kingshighway Boulevard and Milentz Avenue, Smoking Barrels BBQ owner Dennis Machado is back in business now, but the power outage put him temporarily out of business Thursday evening.

“It came back about 8 p.m. for like 20 minutes,” he said, adding that his business typically closes at 9 p.m. “So there was no sense in opening for one hour.”

The lights were back on in south city resident Paul Munoz’s building Friday morning, but intermittent air conditioning made for an uncomfortable night.

“It was bad. Immediately when it went out the apartment was upper 80s and 90s and it was like – we got to go. It’s back on now, but it takes time for the apartment to cool down," Munoz said.

Ameren officials said most of the power outages were restored by midday, Friday.