If you have a family member or loved one with breast cancer, this documentary is for you. Watch it. Study it. Remember it.

ST. LOUIS — Imagine going in for a breast exam hoping there is no sign of cancer or at the very least you catch early detection. You are then told it's breast cancer, but they caught it early. What you don't know is that all the radiation your body will be exposed to is completely unnecessary. What most medical facilities would not like you to know is the false sense of doom a mammogram can have.

If there's one thing the vital new documentary, "bOObs: The War on Women's Breasts," will teach you, it's that thermography and ultrasound testing is SO MUCH better and safer than mammography. Pre-existing myths like "early detection" and "low radiation" are debunked here by several medical professionals, who insist that medical facilities are still using the wrong practices with treating breast cancer. The testimonials from women who found this out the hard way are seemingly endless here, including one whose cancer worsened due to the amount of mammograms taken from her biopsied tumor.

More often than not, innocent women are left wondering why their cancer got exponentially worse with treatment meant to shrink it down. The tests and practices being put forth are boasted by large government corporations, women's health groups, and even cancer associations. Why change something up if it's making money and pushing conversation? Here, Megan S. Smith rings the bell for new ideas and saving lives, which are supported by sharp medical minds like the late Ben Johnson.

Essentially, a screening test could be more harmful than good for the patient, and the mountain of evidence against mammography only grows with each case. In Smith's documentary, you are given countless interviews and repeated numbers that go against the old methods. If you have a family member or loved one with breast cancer in their history, they need to watch this film immediately. It's the best kind of documentary that information-seekers crave: the entire film is interviews, testimonies, and graphics depicting numbers. It's truly a blunt experience if you have been misinformed.

Sure, the construction of the documentary can get a little tiring. I think viewers had all the info after 60 minutes, but the entire controversy is laid out in complete detail. You shouldn't leave with too many sentences carrying blanks. Here, the only flash and dance is the music chosen, which reminded me of those bulletin-type videos that were shown in school. But instead of "Don't Do Drugs" or "Practicing Safe Sex" tutorials, Smith just wants you to know more about breast cancer's false positive testing that stems from inconsistent mammogram testing and the following radiation.

Eventually, new tricks need to be learned AND applied. If there's one place that needs to constantly evolve to save lives, it's the medical field. One would only hope that dollar bills can stop being counted and egos be broken in order to get better. It's these kind of misinformation practices that give doctors a bad reputation. There are people who will read up online about a disease, because they are afraid the doctor is going to put them on this, that, and have them undergo all this testing-and all for what? A worse condition.

Most of the time, the person in the white coat is right. Sometimes, they need to be held in check, along with the practices and methods being performed on people who trust them.

Megan S. Smith's "bOObs: The War on Women's Breasts" should open a lot of eyes about mammography's inconsistencies.

Check out the film's website for how to screen the film in your area. 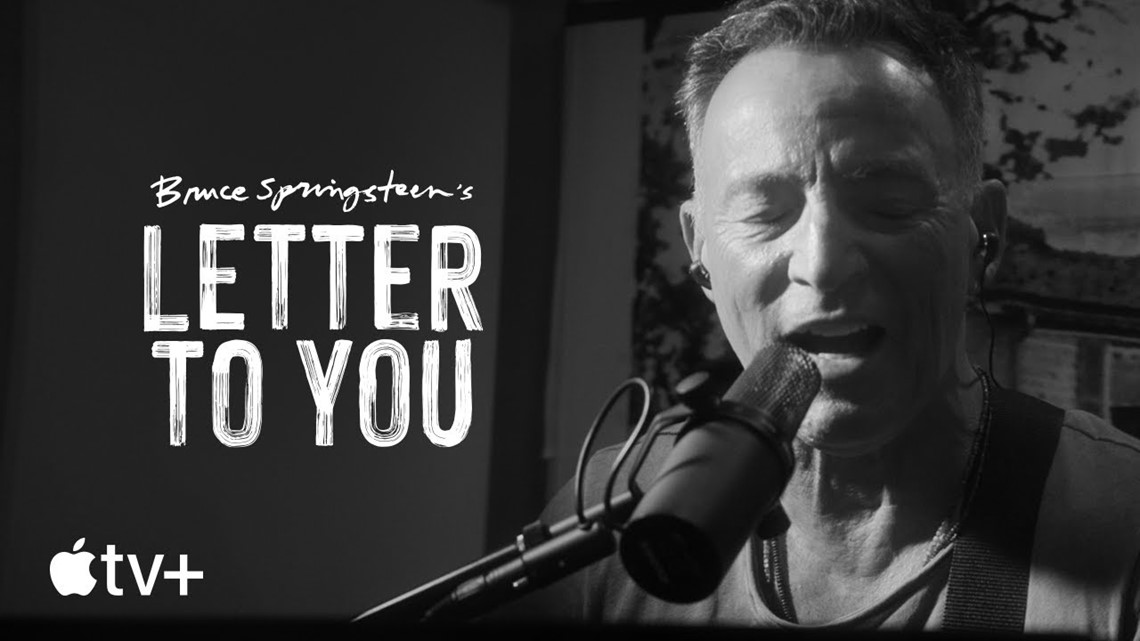 'Letter to You' Review | Bruce Springsteen documentary is a love letter to his fans and band
A band unlike any other, Springsteen's E Street Band gets a fitting tribute in the new documentary, chronicling the making of their latest album. ST. LOUIS - Bruce Springsteen loves the E Street Band, and he also loves you. The New Jersey rocker is 71 years old, and still hasn't tired of writing and performing music with his longtime bandmates.