Paul Skornia lost about 50 pounds in three months on the program with Charles D’Angelo.

ST. LOUIS — Today we meet another successful client of Charles D’Angelo’s. Paul Skornia was able to lose about 50 pounds over the course of three months by working with Charles.

Paul says that over time he gradually was starting to gain weight. When he started with Charles in January of 2020, he had a family vacation planned that did not happen due to COVID. He also noticed after Christmas and the New Year holiday; he was having to buy bigger clothes. The combination of wanting to go to Hawaii and being concerned about his health, Paul says that he knew if the weight gain didn’t stop, he did not know what the future would hold.

Like many, Paul had tried many programs and systems on his own but then he decided to give Charles a call. He says that having someone give him a plan and working alongside him made all the difference. Paul tells us that Charles had confidence in him from the start, and being held accountable made it a success.

Charles has helped thousands reach their weight loss goals, and he can help you too. Give him a call at 314-495-3228, or visit charlesdangelo.com. 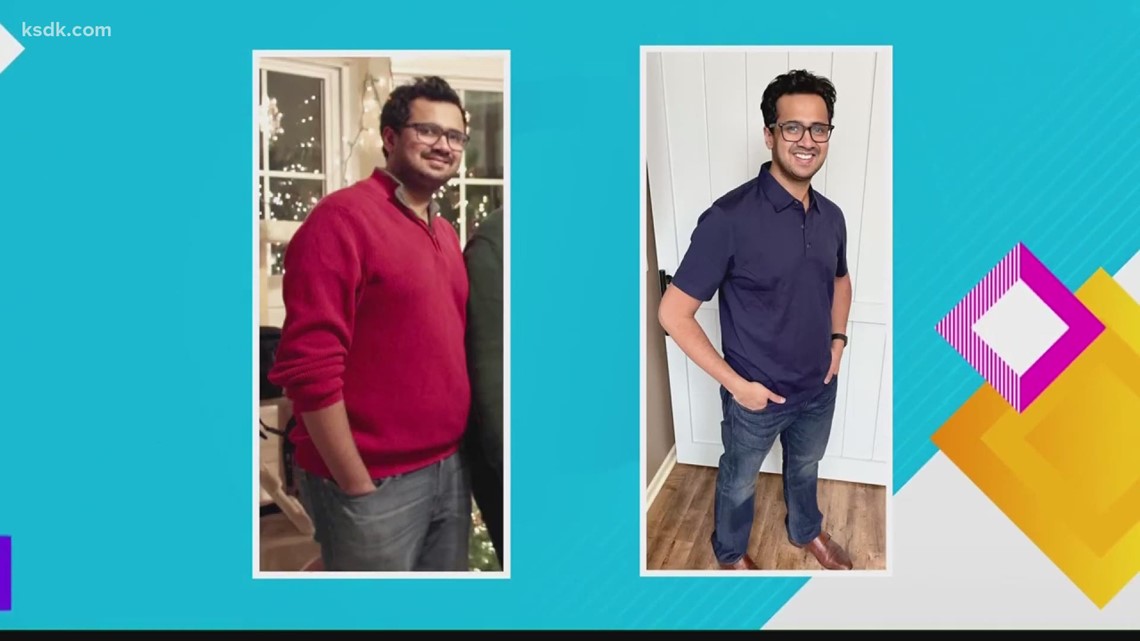